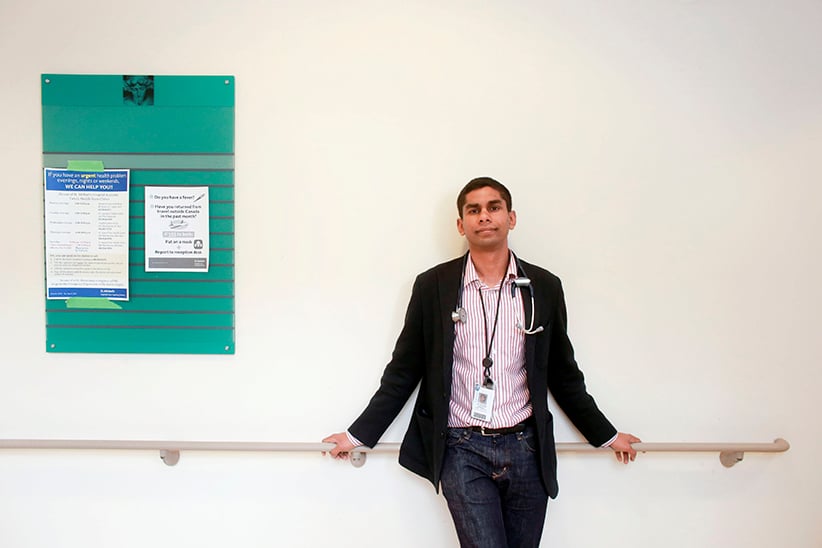 In a move that could possibly pave way for research into a popular morning sickness drug to be made public, Health Canada has extended a confidentiality agreement that gagged Navindra Persaud, a physician and drug researcher with Toronto’s St. Michael’s Hospital. The federal department loosened its previous agreement that prevented Persaud from sharing some 35,000 pages of clinical data that he obtained about the drug under “Vanessa’s Law,” legislation intended to increase safety of prescription drugs as well as transparency of clinical drug data.

Related: What you don’t know about a leading morning-sickness drug

Now, the government says, a statistician and a data security expert can “help” Persaud complete his “project regarding the safety and efficacy of Diclectin,” the only drug prescribed in Canada for the prevention of nausea and vomiting of pregnancy (it is sold in the U.S. as Diclegis). As outlined in a recent Maclean’s story, researchers, including Persaud, found errors in previous research into Diclectin and also have cast doubt on its efficacy. With this development, Persaud—and the public—are one step closer to much-needed clarity.