Oriuwa is upending racism in the medical community–and inspiring future doctors along the way. That's why she's on the 2022 Maclean's Power List. 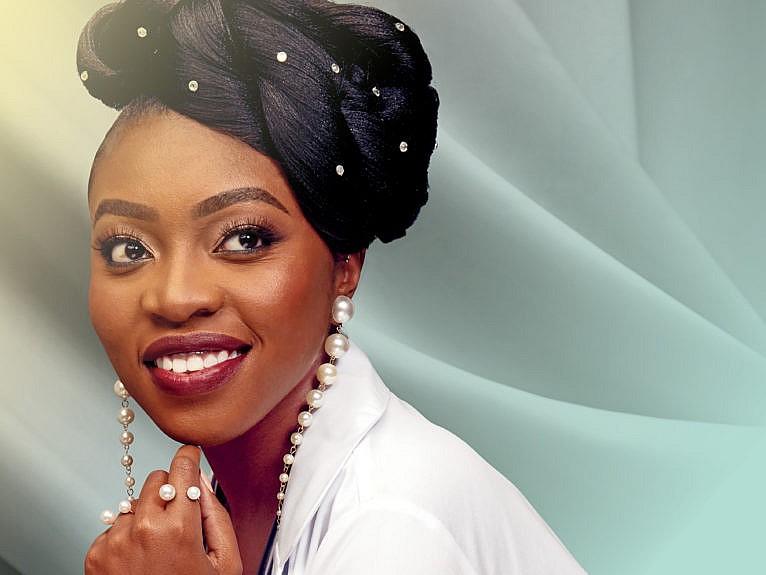 When Chika Stacy Oriuwa arrived at the University of Toronto as an incoming medical student, she found herself the only Black student in a cohort of 259. It was September 2016, and she quickly channelled her disappointment into action, advocating for processes that would increase diversity in medicine and becoming the face of the new Black student application program the following year.

The program, which encourages applications from Black students, has already had remarkable success. When Oriuwa graduated in 2020, she was the sole valedictorian of her class—the only Black woman to receive the honour in the school’s 179-year history—and the university had just admitted 24 Black medical students, the largest cohort ever.

Oriuwa, the daughter of Nigerian immigrants, is now a psychiatry resident at the University of Toronto. “Psychiatry has some of the most marginalized patient demographics in medicine,” she says of her specialty. “When I did my clinical rotations, I knew I needed to do something where mental health was the centre.”

To recognize her impact, Mattel selected Oriuwa for its Barbie Role Models program. In August, she was one of six women working on the frontlines of the COVID-19 pandemic to be immortalized as a Barbie doll. “It was such a full circle moment for me, as a young girl who played with Barbies and always really wanted to see myself reflected,” says Oriuwa. “Not only as a child who wanted to be a physician, but as a young Black girl.”

Her advocacy also takes creative forms, through writing and public speaking. She is an accomplished spoken-word artist who has competed nationally as a slam poet; her recitation of her 2017 poem Woman, Black has been viewed more than 12,000 times on YouTube. “There is a dark side to advocacy, to putting your name and face and work out into the public eye,” says Oriuwa. “I deal with that on a fairly consistent basis.”

But there are moments that remind her of why she keeps going. “I’ve spoken at my high school in Brampton, Ont., and had young Black women tell me, ‘I want to be a doctor because you did it, and you’re just like us,’ ” she says. “To be able to inspire them is so incredible for me.”

“I’m just so excited to be that role model for my own children, to tell them about all the things that their mommy has done,” says Oriuwa, who welcomed her first child in December 2021. “With my son, I can tell him that I drew strength from my pregnancy to do these things. It’s a special experience that I’ve already shared with him in that way.”