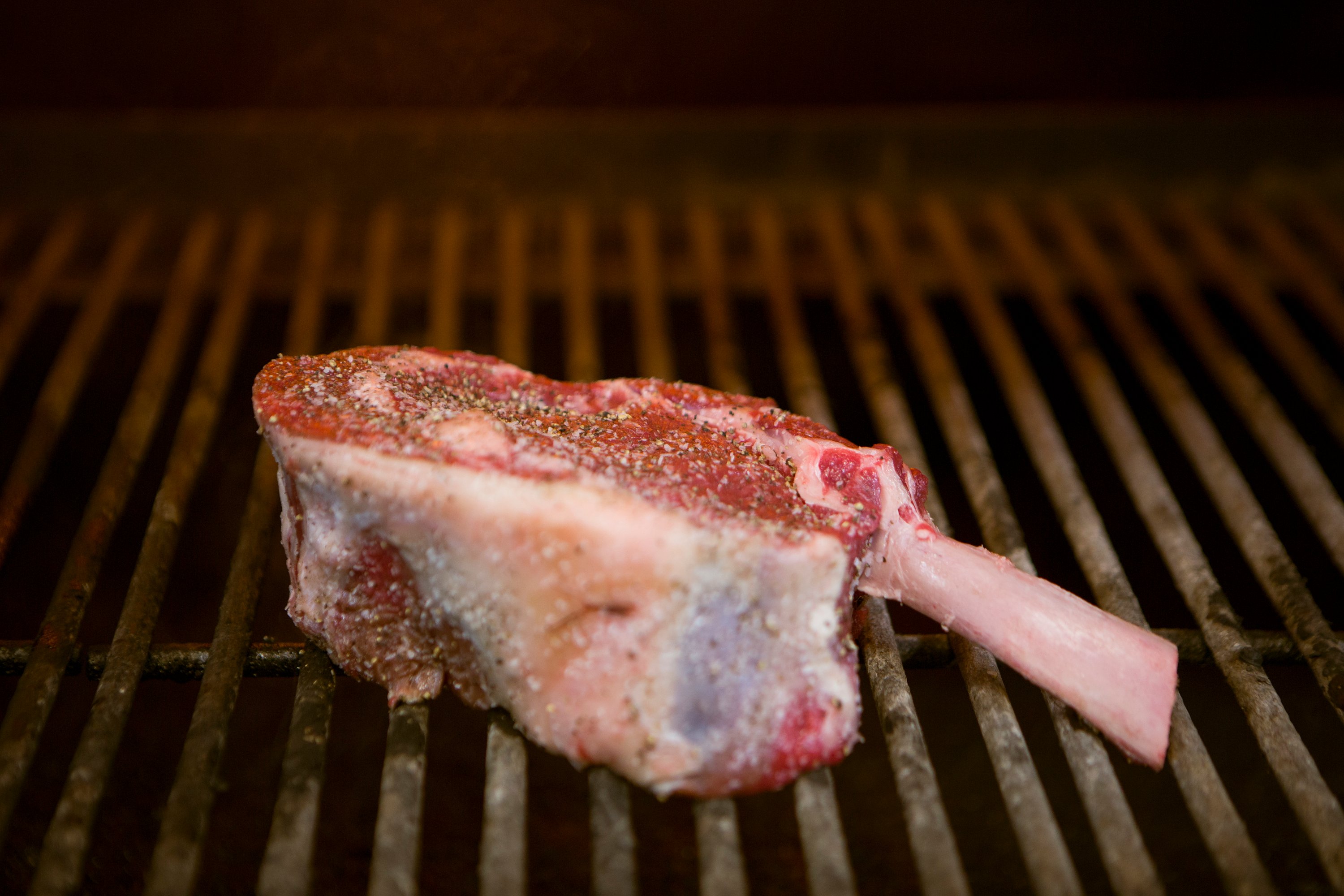 PARIS — Hot dogs, bacon, cold cuts and other processed meats raise the risk of colon, stomach and other cancers, and red meat probably contributes to the disease, too, the World Health Organization said Monday, throwing its considerable authority behind what many doctors have been warning for years.

WHO’s cancer agency analyzed decades of research on the subject and issued its most definitive statement yet, putting processed meats in the same danger category as smoking or asbestos, though that doesn’t mean, say, salami is as bad as cigarettes.

The meat industry protested the classification, arguing that cancer isn’t caused by a specific food but also involves lifestyle and environmental factors.

A group of 22 scientists from the WHO’s International Agency for Research on Cancer in Lyon, France, evaluated more than 800 studies from several continents about meat and cancer. The studies looked at more than a dozen types of cancer in populations with diverse diets over the past 20 years.

Based on that evaluation, the IARC classified processed meat as “carcinogenic to humans,” noting links in particular to colon cancer. It said red meat contains some important nutrients, but still labeled it “probably carcinogenic,” with links to colon, prostate and pancreatic cancers.

The agency said it did not have enough data to define how much processed meat is too dangerous, but said the risk grows with the amount consumed. Analysis of 10 of the studies suggested that a 50-gram portion of processed meat daily — or about 1.75 ounces — increases the risk of colorectal cancer over a lifetime by about 18 per cent.

An ounce and three-quarters is roughly equivalent to a hot dog or a couple of slices of bologna, though it depends on how thinly it is sliced.

“For an individual, the risk of developing colorectal cancer because of their consumption of processed meat remains small, but this risk increases with the amount of meat consumed,” Dr. Kurt Straif of the IARC said in a statement. “In view of the large number of people who consume processed meat, the global impact on cancer incidence is of public health importance.”

The cancer agency noted research by the Global Burden of Disease Project suggesting that 34,000 cancer deaths per year worldwide are linked to diets heavy in processed meat — compared with 1 million deaths a year linked to smoking, 600,000 a year to alcohol consumption and 200,000 a year to air pollution.

WHO’s findings can influence public health recommendations around the globe.

Doctors in rich countries especially have long warned that a diet loaded with red meat is linked to cancers, including those of the colon and pancreas. The American Cancer Society has long urged people to eat less red meat and processed meat.

Overall, the lifetime risk of developing colorectal cancer is about 1 in 20, or about 5 per cent, according to the cancer society. This risk is slightly lower in women than in men.

The WHO researchers defined processed meat as anything transformed to improve its flavour or to preserve it, including sausages, canned meat, beef jerky and anything smoked. They defined red meat as “all types of mammalian muscle meat, such as beef, veal, pork, lamb, mutton, horse and goat.”

The report said grilling, pan-frying or other high-temperature methods of cooking red meat produce the highest amounts of chemicals suspected of causing cancer.

Ian Johnson, a nutrition researcher with the Institute of Food Research who is unconnected to the IARC findings, said meat consumption is one of many factors contributing to high rates of bowel cancer in the U.S., western Europe and Australia.

“The mechanism is poorly understood, and the effect is much smaller than, for example, that of cigarette smoking on the risk of lung cancer,” he said.

The North American Meat Institute argued in a statement that “cancer is a complex disease not caused by single foods” and stressed the importance of lifestyle and environmental factors.