Emma Teitel on the famous atheist, abortion and Down's syndrome 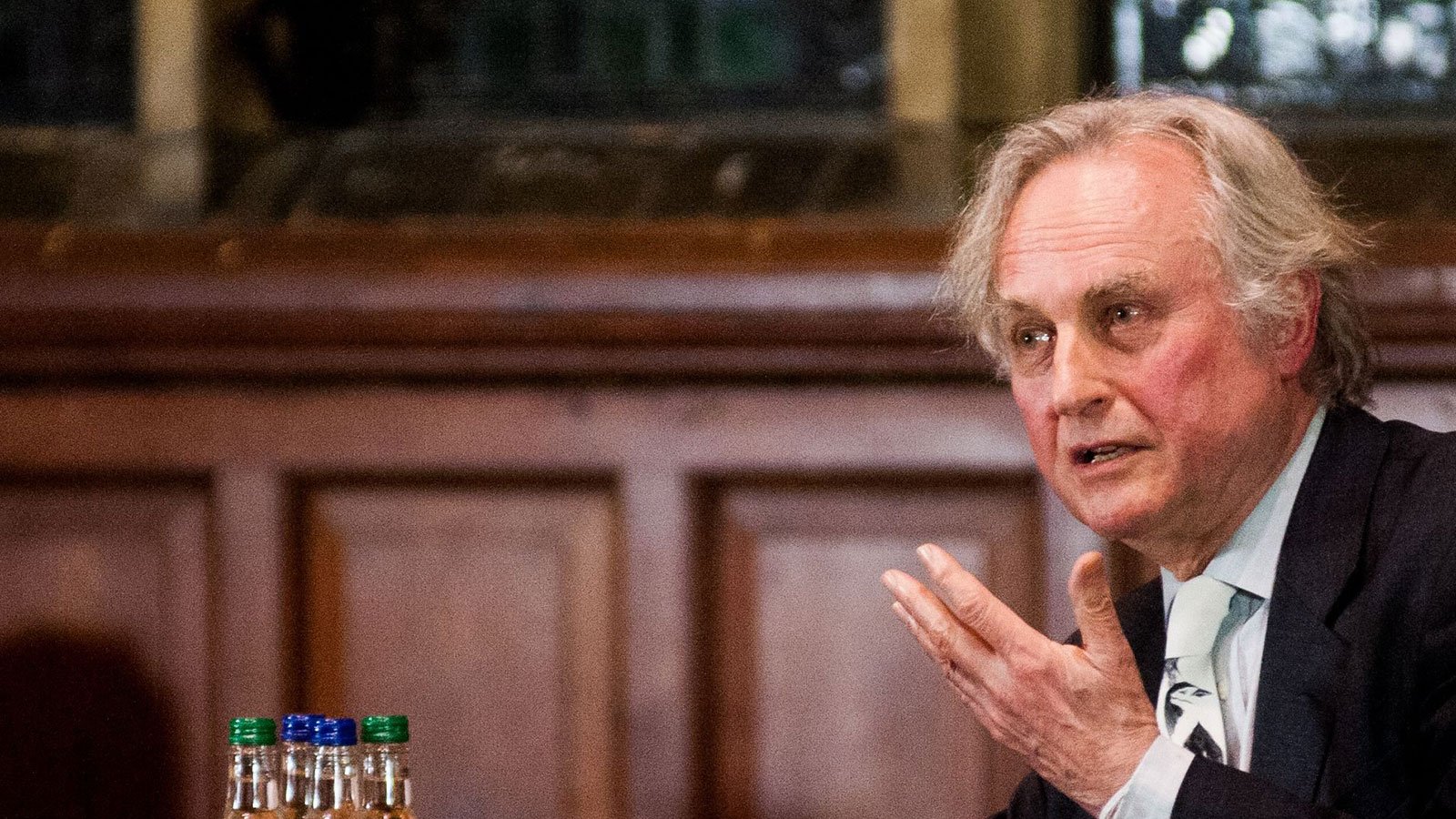 In Canada, abortion is a divisive and ubiquitous national constant. According to a 2012 Ipsos Reid poll, more than half the country believes in a woman’s right to choose; mere whispering about a parliamentary discussion on abortion rights, let alone a debate, sends people into a panic. Yet our liberal attitudes appear to morph when we consider what exactly that supposedly inalienable right entails. According to the survey, taken after Prime Minister Stephen Harper said he would oppose a motion to reopen the abortion debate in Parliament, 60 per cent of Canadians supported “the introduction of a law in Canada that places limits on when a woman can have an abortion during her pregnancy, such as the last trimester.” Unlike the United States, and a number of other Western countries, Canada has no law on the books regulating abortion, but it’s the theoretical possibility of the late-term abortion that pundits and Conservative politicians refer to when criticizing pro-choice absolutists such as Liberal Leader Justin Trudeau, who has in recent months turned his party into a hostile place for pro-life candidates.

But beyond the “how late is too late?” debate, there’s another question we can’t seem to avoid on the topic of abortion, one that has little to do with timing and everything to do with genetics: disability-selective abortions, especially the abortion of fetuses with Down’s syndrome. This practice was pushed into the spotlight recently, not by a religious, socially conservative MP at home, but by a socially progressive atheist abroad: Richard Dawkins.

Dawkins is an English evolutionary biologist and author, most famous recently for his book The God Delusion, which sold more than two million copies in its first four years on the shelves. Last week, when a woman tweeted at him that she didn’t know what she would do if she were pregnant with a Down’s syndrome baby, calling it a “real ethical dilemma,” his response was, “Abort it and try again,” adding that it would be “immoral” to carry such a pregnancy to term.

A man with less-than-zero social graces, Dawkins makes a much better scientist than a philosopher. Since his deathless Twitter advice, pro-life groups, Down’s syndrome charities, and even feminists have responded with anger at Dawkins’s insensitivity—and, in the case of pro-life groups, with the tangential “outrage” that a substantial number of would-be moms (the best estimates range from 74 to 90 per cent) do abort Down’s fetuses already.

In other words, what hypocrites we are. As columnist Chris Selley pointed out in the National Post this week, we find Dawkins’s blasé attitude toward selective abortion cruel and unusual, but we don’t (excluding the pro-life crowd) get worked up about the allegedly astronomical rate of selective abortions happening around the world this very moment. But is that hypocrisy, or simply a response to two very different things? The dichotomy may be ironic, but it isn’t equivalent. There’s an enormous difference between one mother, or one couple, making the agonizingly difficult choice to abort their Down’s syndrome fetus, and one tone-deaf evolutionary theorist arguing that all would-be mothers of Down’s babies should have abortions. Dawkins, note, is not arguing that these women should have the right to abort these babies; he’s saying they have an obligation to abort these babies. He’s not talking about freedom for pregnant women, but compulsion. He’s advocating neither choice, nor life, but death. His apparent moral reason—to prevent suffering—is arguable itself; many Down’s kids exhibit a unique capacity for optimism and happiness. But, apart from the shakiness of his moral argument, Dawkins’s breezy recommendation overlooks the traumatic impact a decision either way has on a woman gestating a fetus with a disability. It trivializes that which can never be trivialized.

And it does something else. It suggests that some women’s decisions to abort may be more valid than others, because they’re more morally compelled. Here’s the true irony, ranking the right of choice. The fact is, it doesn’t matter which side the moral ranking comes from; any ranking misses the fundamental point of reproductive rights.

The right to an abortion is like the right to free speech: I don’t particularly like Richard Dawkins or his self-righteous brand of moral relativism, but I would fight endlessly for his right to say it, because to undermine one voice is to undermine them all. By the same token, I may consider it misguided if a woman decides to terminate her pregnancy because her fetus is less than perfect—or more, because it’s female—but I’d fight endlessly for her to make that choice, because to undermine one choice where abortion is concerned is to undermine them all. That some families make sexist choices on their path to parenthood (choosing to abort a female and try for a boy) or “perfectionist” choices (choosing to abort a fetus with Down’s syndrome) is a hard truth of reproductive rights. But it’s one we must accept if we’re serious about maintaining those rights. Richard Dawkins’s logic and morals do nothing to help the cause of choice; they’re just confused enough to provide ammunition to enemies on both sides.