The Angelina Jolie effect is back. And that's a good thing. 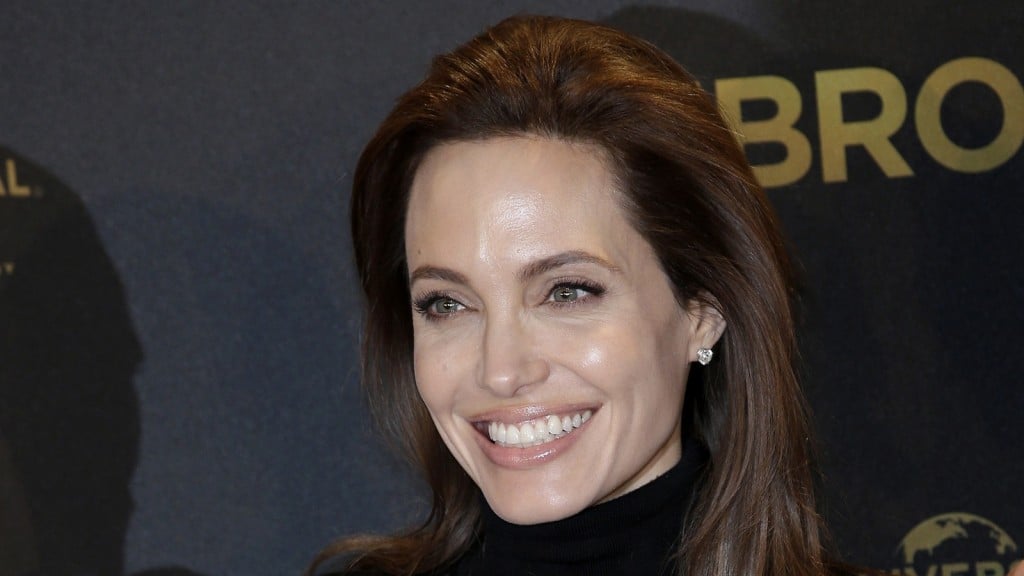 Angelina Jolie poses for photographers during a photo call for her film “Unbroken” in Berlin, Germany. (AP Photo/Michael Sohn, File)

Angelina Jolie has done it again. The Oscar-winning actress and UN ambassador has penned a second op-ed in the New York Times, again recounting an intensely personal and serious event in her life that may rapidly alter public health data. Jolie revealed today that she has undergone preventative surgery to remove her ovaries and fallopian tubes, in an effort to reduce her chances of developing ovarian cancer. Two years ago, Jolie, now 39, wrote in the Times that she carries a faulty gene called BRCA1, which puts her at an increased risk of developing breast and ovarian cancer. The actress underwent a preventative double mastectomy as a result that same year (her mother died of breast cancer when she was 56 after battling the disease for a decade), a decision that changed the face of public health records.

According to a study released by the AARP Public Policy Institute, BRCA testing rates increased almost 40 per cent in the week of Jolie’s mastectomy announcement in 2013. And according to a study in Britain—where Jolie’s announcement also boosted testing rates—“the Angelina Jolie effect has been long-lasting and global, and appears to have increased referrals to [testing] centres appropriately.”

The “Angelina Jolie effect” may be back in full force again this week. Medical professionals on Twitter and elsewhere appear to be nothing but pleased with and proud of Jolie. (The only person for whom the actress’s brave and candid cancer-themed op-eds are probably not wholly inspiring is Jennifer Aniston. I have never had a partner leave me for another woman—fingers crossed—but I can imagine nothing more annoying than the noble suffering of your ex-husband’s extremely hot wife.)

Celebrity health endorsements and warnings are a double-edged sword, of course. They probably do as much damage as good. After all, we have Jenny McCarthy to thank for a vocal segment of the anti-vax movement, and Gwyneth Paltrow, as Canadian health researcher Timothy Caulfield points out in his excellent book Is Gwyneth Paltrow Wrong About Everything?, remains a fierce promoter of numerous diet cleanses that could very well be renamed “anorexia for beginners.”

These realities underscore what is so helpful about Jolie’s exceedingly brave and selfless op-eds. They are accurate and to the point. Besides the occasional reference to her children and what such medical procedures mean to her philosophically as a woman, the bulk of Jolie’s pieces read as though they were lifted directly from a pamphlet you might pick up in a health clinic and immediately put down again out of boredom. In other words, they are deeply informative—and nobody passes up an opportunity to be informed by Angelina Jolie. She isn’t driven, it seems, by sentimentality, but practicality. Her message is as clear as it is sobering: I know you will listen to what I say, and what I say may save your life.