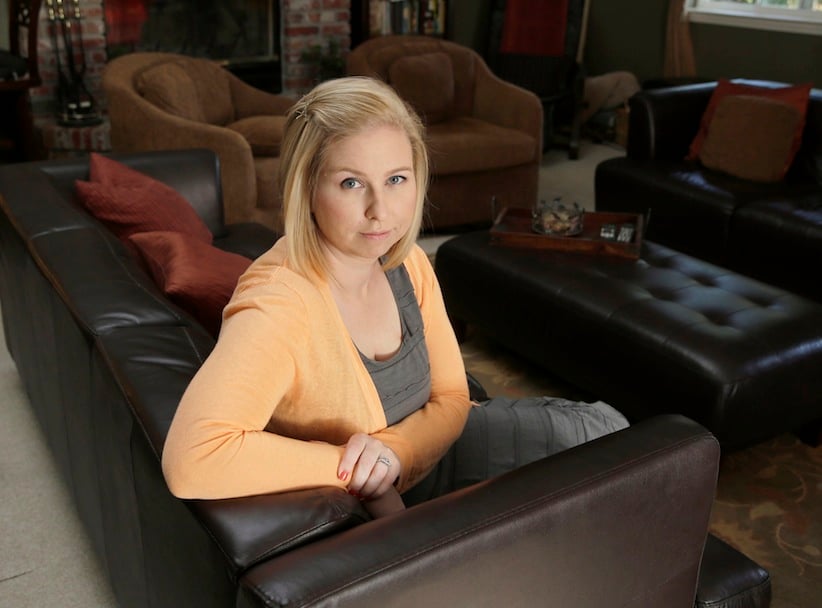 Breyan Harris, a lifelong non-smoker who was recently diagnosed with lung cancer, poses at her home in Fair Oaks, Calif., on June 16, 2014 (AP Photo/Rich Pedroncelli)

When people think lung cancer, they think “smoker.” The disease is inextricably linked with Big Tobacco and the bad habit so many people have struggled to kick.

It’s become a “Canadian stereotype,” says Dr. Natasha Leighl, an oncologist at Princess Margaret Hospital in Toronto, “that only people who smoke five packs a day get lung cancer.”

But a new report by Lung Cancer Canada presents a more complex reality: Even as smoking rates decline across the country, this disease is still the most common and deadly type of cancer. In fact, it is increasing among young people who have never smoked.

These facts prove that tobacco use is just one of many factors that need attention, says Leighl, who is also president of Lung Cancer Canada: “We really need to focus on how to identify people with this cancer, who is at risk, treat them early and get that cure.”

This year, 26,600 Canadians will be diagnosed with lung cancer, and 20,900 will die of it. That’s more people than will die of prostate, breast and colorectal cancers combined, reveals the report. 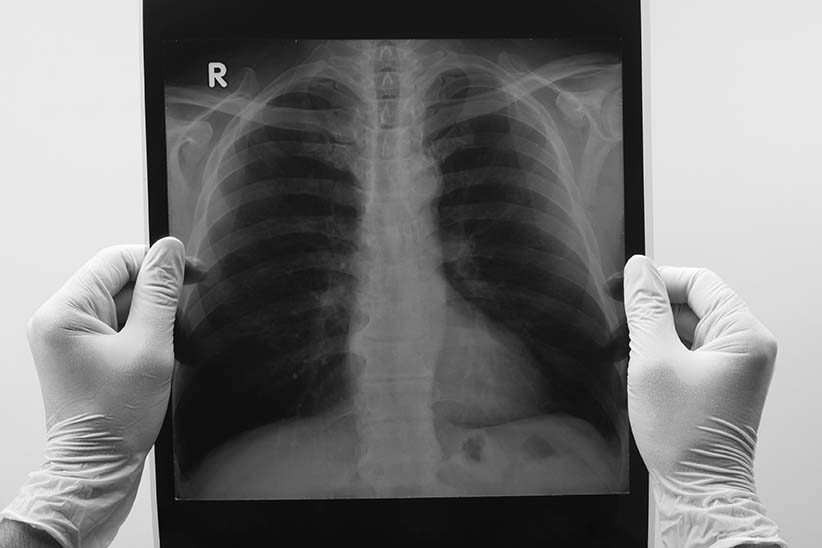 The five-year survival rate for lung cancer is 17 per cent, the lowest among all major cancers; it’s 95 per cent for prostate, 88 per cent for breast cancer and 64 per cent for colorectal cancer.

The survival rate of lung cancer patients is “handicapped” by late diagnosis, according to the report: In every province, the disease is most often identified at its most advanced stage (four).

That’s partly because the CT and PET scanners, which are used to detect lung cancer, are either in short supply at Canadian hospitals, or under-utilized, or not used soon enough to assess patients.

In a way, lung cancer patients have long suffered from an image problem: “People say, ‘They smoked, so they deserve it,’ ” says Leighl. That thinking hasn’t plagued other diseases, such as heart disease, the same way, despite the fact that it, too, has been linked to smoking.

And because most lung cancer patients do not live long after diagnosis, there are fewer ambassadors to tell their personal stories, which has been such a powerful force in raising awareness and funding for diseases such as breast cancer.

Rewriting the lung cancer narrative will require new research focused on the environmental and genetic factors that may cause the disease, says Leighl. It will also require a shift in thinking. “Canadians need to understand that there is a changing face of lung cancer.” There are, in fact, thousands of new faces every year.