The chemical component of violent crime 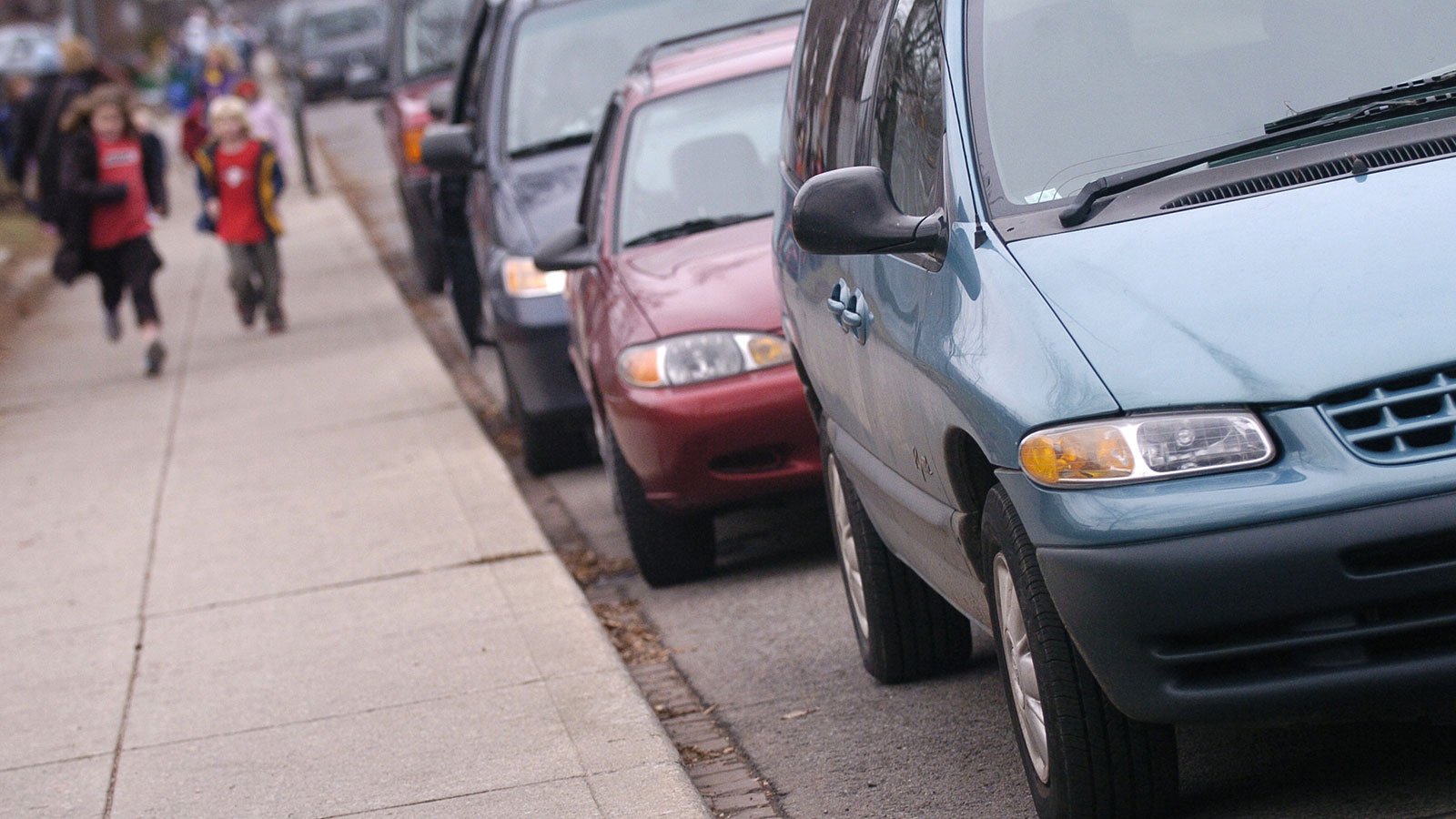 Can there be a biological basis for criminal behaviour? It is a complicated, fear-fraught topic, for any hypothesis that assigns criminal propensities to different categories of human being tends to make people wary and angry. But I don’t suppose anybody is too surprised to learn, for example, that an overwhelming number of the people on death row in the United States have a history of childhood head trauma.

One of the most intellectually sobering moments in my life came when I was about 30, roughly 10 years after I was first diagnosed with migraine, and it dawned on me that I almost inevitably got into a horrible argument in the 24 or 48 hours after I had symptoms (which almost never include headaches). I was not consciously irritable at these times, or aware of acting like a complete jackass, but obviously this was what was happening. It forced me to really confront being a big bag of walking, talking chemicals, right down to the emotions and social interactions.

One of the main chemicals you want to try to keep out of the bag is lead. There is a group of American scholars, chief among them Amherst economist Jessica Wolpaw Reyes and housing expert Rick Nevin, who have been pushing a “lead-crime hypothesis” for 20th-century crime rates around the world. The hypothesis has been gaining steadily against rivals since Reyes’s landmark 2007 paper; the idea is that lead dispersed into the environment by means of automobile engines and house paint affected child development on a mass scale into the 1970s, when regulators got serious about removing it. Its diminished presence helps to account for the otherwise unexpected decline in violent crime in advanced industrial societies that began in the 1990s, when the lead-free kids began to reach adulthood.

The core of the lead-crime hypothesis is a bunch of impressive-looking graphs that show rates of violent crime very closely tracking the amount of lead in the atmosphere. You have to leave a gap of about 20 years between the graphs to create the magic, and scholars use slightly different gaps in different papers. But the pretty pictures are supported quite strongly by other analyses. State-by-state data from the U.S., for example, show that historical measurements of lead in the fuel supply of different states are associated with the difference in crime rates you would expect if the hypothesis were true.

The lead-crime link also travels well between countries (including Canada, where the data fit snugly), although it explains within-country changes in crime rates much better than it does the underlying, seemingly semi-permanent difference in rates of violence among diverse lands.

At the level of individual children, high measured rates of lead in the blood and tissues certainly seem to create the effects seen at the social scale by economists. Lead not only lowers IQ, but appears to affect impulsivity, attention, and what the psychometricians call “executive function,” a non-IQ measure of personal self-control. (In an amusing irony, the lead-crime link has become a liberal favourite, since it proclaims an astonishing triumph of environmental regulation, but Reyes’s statistical analysis relies partly on IQ and crime data from the much-execrated book The Bell Curve.)

There are weaknesses in the lead-crime hypothesis, or at least in the ambitious claims made for it by advocates, who suggest it may account for half or more of the variation in the late-20th-century incidence of American violent crime. The hypothesis “works” much better when you apply it to aggravated assault than it does to homicide. Lead does not appear to influence non-violent property crime at all. And lead-crime theorists have to work awkwardly around the ’80s “crack epidemic” in American inner cities; they are forced to argue that gang war is a special form of anti-social behaviour, driven not by environmental factors but by supply and demand. (Which may be fair!)

While close-up studies of individuals show that lead is lousy for kids, the effects on later behaviour do not seem large enough to account, by themselves, for the population-level correlation between lead exposure and violence. This suggests that the lead-crime analysts may have not worked hard enough to rule out lead exposure being a proxy for other social factors, such as the quality of local government. Regulators have gotten the lead out of the gasoline, but if you grew up in a hyper-dense urban environment, next to a highway, in a house with peeling paint—well, the odds are probably a bit skewed against you anyway, even if your brain is fine.