Amanda Bynes and the double standard of mental illness

When Robin Williams died, we promised to tackle the stigma of mental illness. So why do we mock Amanda Bynes? 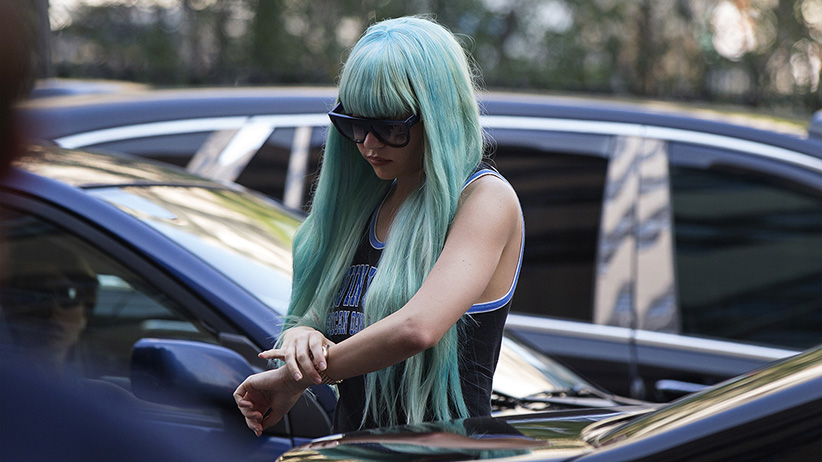 When Robin Williams committed suicide this summer, the public reaction was palpable. One of the world’s greatest comics had been defeated by his private demons—namely, depression and bipolar disorder—and the public vowed to battle mental illness. Williams’s 25-year-old daughter, Zelda, was especially vocal in this regard. “My dad openly fought depression his whole life,” she tweeted on World Mental Health Day. “Mental illness is often misunderstood and misrepresented, but that’s starting to change. Let’s end the stigma.” Mental health activists and well-wishers on social media have embraced Zelda’s proposition wholeheartedly.

And yet the goodwill displayed toward Williams and his family has been tainted of late by the ill will displayed toward another mentally ill star: 28-year-old actress Amanda Bynes. Robin Williams may have fought depression “openly his whole life,” but he suffered mostly in silence. When he died, it seemed everyone wanted to know how someone so jovial and together on the surface could be so profoundly unhappy. Amanda Bynes seems neither jovial nor together. She is explicitly mentally ill. Yet, despite our promise to Zelda Williams, we don’t appear to care.

Related:
Robin Williams: The stigma of suicide and ‘banishing the demons’
Do stand-up comedians have it worse?
Losing the guardian of happy endings

The actress, who landed back in hospital last month after being arrested on suspicion of a DUI, has been in and out of psychiatric care since she began behaving erratically two years ago. (Last year, the actress was arrested after allegedly throwing a bong out the window of her 36th-floor New York apartment.) Bynes was checked into a psychiatric facility in California, but she is still the butt of jokes in the media; outrageous inflammatory tweets that she writes, some of them racist, are taken at face value by many, as though she is sane and merely prejudiced. “Is it too much to hope that she’ll drop the slurs?” Buzzfeed asked last year in earnest after Bynes tweeted a series of racist and nonsensical statements at Rihanna. “While someone this troubled deserves our sympathy, her less-than-subtle bigotry is making Bynes harder and harder to defend.”

A former child star who hosted her own sketch comedy show at 13, Bynes is suspected to be schizophrenic. She recently accused her father of sexual abuse and retracted the statement shortly after, again on Twitter. “My dad never did any of those things,” she wrote. “The microchip in my brain made me say those things, but he’s the one that ordered them to microchip me.”

These are the proclamations of a person who needs serious help, yet they’re consistently written up with the same mocking, unserious tone used when Britney Spears shaved her head in 2007 or when Superman movie star Margot Kidder, a long-time sufferer of bipolar disorder, ended up on the streets in the 1990s. Sam Dylan Finch, an activist with bipolar disorder who writes openly about his experience, believes sexism is at play in the public’s insensitivity toward Bynes. “I think it’s rooted in a tradition of writing women off as hysteric and giving a little more validity to men’s suffering,” he says. In other words, we may perceive a woman “acting out” as typical, whereas a man—especially one who suffers privately—we may regard as strong and stoic. Our ridicule of Bynes, Finch writes on his blog (noting that 70 per cent of people with schizophrenia and bipolar disorder attempt suicide) is “fun and games until someone dies.”

As a one-time fan of The Amanda Show (I watched it almost every day after school in the late ’90s), Bynes’s current public state is surreal. Her primary sketch on the show involved an obsessive character named Penelope Taynt. Played by a loosely disguised Bynes, Taynt was the actress’s self-proclaimed “No. 1 fan,” a pathetic and delusional stalker whom the actress was repeatedly evading and we were repeatedly laughing at. Now it seems Bynes has morphed into a version of that character; a young woman unravelling before a rapt, smiling audience. Williams’s tragic death may have proved we sympathize with those who suffer in silence. But Bynes’s life is proof we still gawk and grimace at those who suffer in plain sight.