A new study says kids spend too much time in front of screens, though three- to four-year-olds are meeting daily movement guidelines 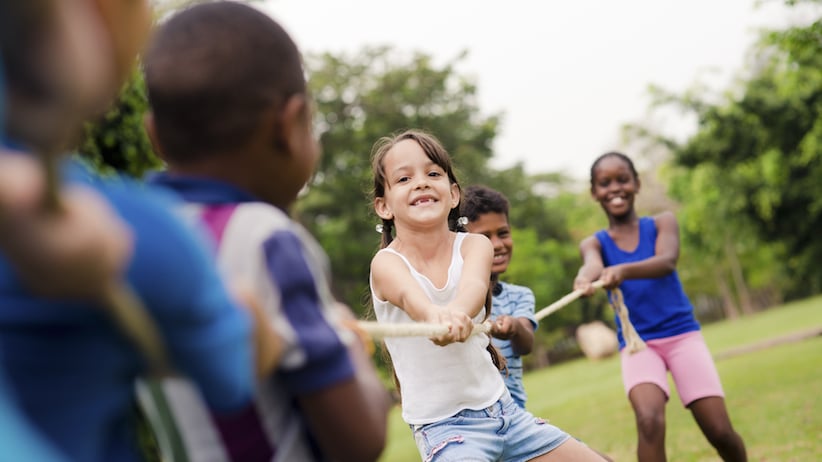 OTTAWA — A new study from Statistics Canada says that three-quarters of three- to four-year-olds are meeting recommended daily guidelines for physical activity.

But the same study says only 30 per cent of five-years-olds were active for one hour a day, and boys at that age tend to be less sedentary during the day than girls.

Income played a role as well: three- and four-year-olds in low-income families were significantly less likely than children from high-income families to get enough physical activity.

Physical activity guidelines for three- and four-year-olds recommend that they play for 180 minutes a day, working up to one continuous hour of intense activity, which is the recommended guideline for five-year-olds.

Being out on the playground — and spending less time staring at a screen — does more than combat the scourge of childhood obesity. The study says children who are physically active get a boost in the development of their motor skills and social skills.

The study says more than three-quarters of three- and four-year-olds spend too much time in front of a screen each day.