Why the Ice Bucket Challenge is bad for you 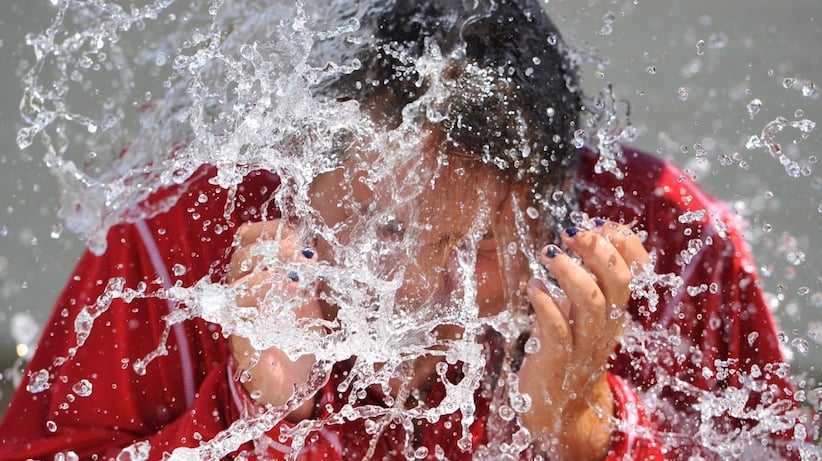 The ALS Ice Bucket Challenge is bad for you.

I don’t mean you will catch a cold (you won’t), or look like a craven sheep (you will). I mean that when you are inspired by a viral fad to donate your limited dollars to a charitable cause, you ignore the diseases that genuinely threaten.

As a result, the ALS Association has received more than $70 million so far, compared to only $2.5 million during last year’s campaign. It is a great way to raise money — but it is a horrible reason to donate it.

We, as individuals and as a society, have finite resources to donate to medical research and other worthy causes. When we decide where to spend our charitable dollars, we need to consider three factors.

1. Where is the greatest need?
2. Where will my dollars have the greatest influence?
3. What is the most urgent problem?

The ALS challenge fails all three of these tests.

First, ALS research is not an especially great need in public health. It is classified as a rare disease and, thankfully, only about 600 people die from it every year in Canada. That sounds like a lot, but that is not even close to the top 20 most fatal diseases according to StatsCan (the top three being cancer, at 72,000 deaths per year; heart disease, at 47,000; and cerebrovascular disease, 13,000).

Second, it is already extremely well funded. As this chart from CDC data shows, last year ALS killed 6,849 people in the U.S., and attracted $23 million for research (a ratio of $3,382 per death). Heart disease, by contrast, killed 596,577 but only raised $54 million (a paltry sum of $90 per death). If you want your donation to make the biggest difference, fund the diseases that need the most money.

Finally, ALS research is not an urgent need. If you want to help where time is of the essence, then look to Syria (greatest international refugee crisis in a generation), Ebola (now a full blown global health emergency), or the Central Africa Republic (quietly bleeding to death unnoticed by the world).

We aren’t rational, though. Typically, you will spend more time considering where to order a pizza and what to put on it, than you will deciding where to donate your charitable dollars. As a result, the real threats, the diseases that are far more likely to kill you and your loved ones are ignored. This is why the ALS Ice Bucket Challenge is bad for you, and me, and all of us. Instead of supporting what is most needed, we support what is most amusing.

But you can change this. Print the simple reminder below, fold it up, put it in your wallet. And the next time you reach for your credit card number, pause and actually think.

Readers reply: Follow this link to a selection of their feedback.