How Toronto Dr. Michael Evans landed a job at Apple, with dreams of improving global health 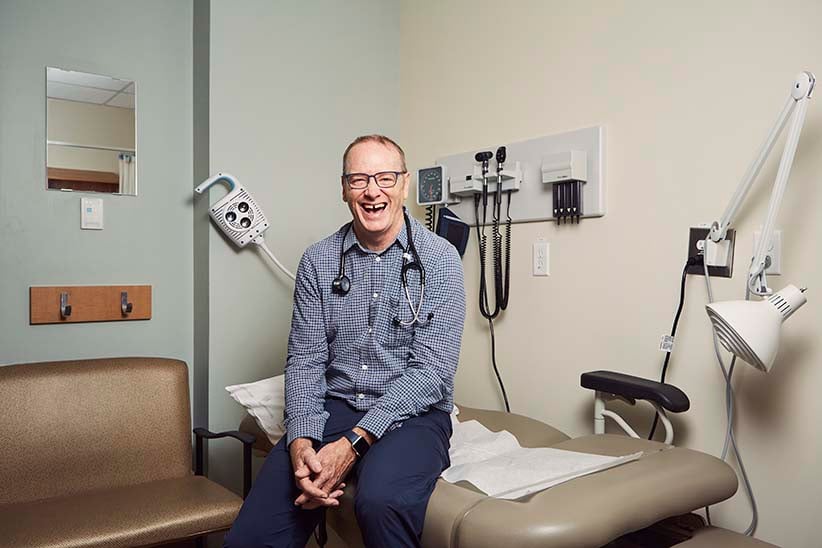 It seems a little implausible that a man who studied English literature at university, drilled holes in an island in the Arctic Ocean, planted trees, trekked the Himalaya-Annapurna Circuit, high-fived the Dalai Lama, started an environmental company and hung out with Mother Teresa—all before the age of 26—should be poised to influence the health of millions of people around the world. But such is the power of a good storyteller.

This fall, Dr. Michael Evans leaves his home in Toronto and his job at St. Michael’s Hospital for Cupertino, Calif., and Apple. There, the 52-year-old family physician will help to lead worldwide health innovation for the multinational technology company, constructing a new model of health care delivery—and what may well be the future of family medicine. “Apple leads the world in understanding the user experience,” says Evans. “Medicine could use a bit more of that.”

Apple was drawn to Evans by his popular whiteboard series on health—something of an unexpected success on YouTube. Evans takes common medical issues—acne, stress, hypertension, joint replacement and diet, among others—and explains them in a chatty, engaging and thoroughly knowledgeable way, offering tips to point people toward better self-care. “The explainer and the nudger: the future is going to be the bringing together of these two worlds,” he says. One of his videos has drawn more than five million views (thanks, in part, to a mention on Orange is the New Black). Called 23½ Hours, the nine-minute video follows Evans as he distills medical research down to the single most important thing people can do for their health. (Spoiler alert: it’s exercise.) Since it first aired, 23½ Hours has been translated into over 10 languages. (The Arabic version got 800,000 views in a week.) 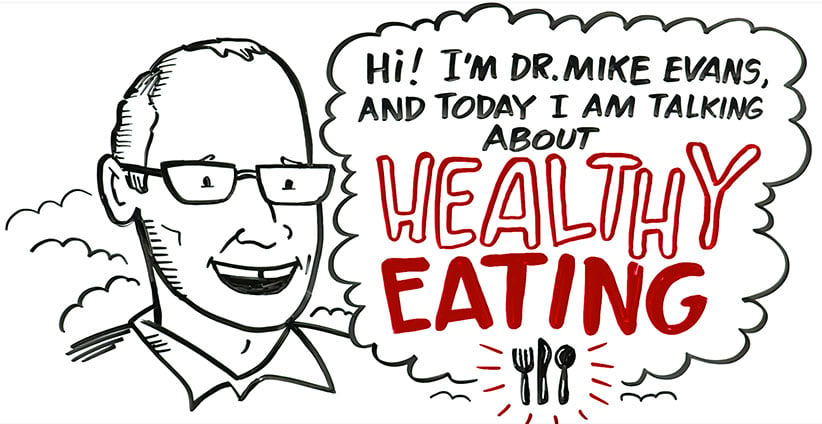 The approach, says award-winning cinematographer Nicholas de Pencier, Evans’s lifelong friend and partner (with talented illustrator Liisa Soursa) in the whiteboard series, reﬂects Evans’s way of thinking. “Mike has always been great about defying convention. He’s a meta-level thinker and I think that lets him cut through a lot of the inertia around the established norms.” The series was basically run out of a coffee shop, which is where Arthur Slutsky, head of research at St. Michael’s and Evans’s eventual boss, had first met him. “In the first millisecond it was clear how creative this guy was,” he says. “He’s not a typical researcher—in many ways, he’s not a researcher at all. He’s an effective communicator.” Under Slutsky, Evans was able to create the whiteboard series and follow through with other ideas as well, including a health design lab, effectively a curation of excellent health resources. “He’s a very knowledgeable doctor, he’s very creative; he just thinks differently,” adds Slutsky. “He embeds science in his stories; he embeds data. He’s able to create stories that click with people.” 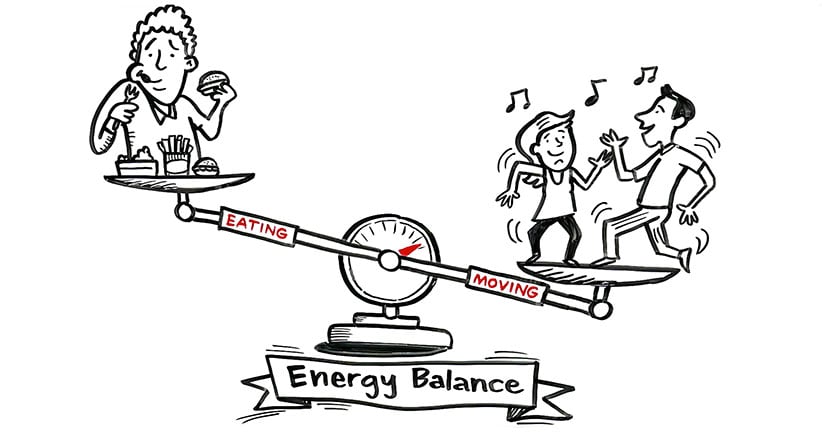 While Evans is circumspect about the details of his new work at Apple, he will almost certainly continue to focus on peer-to-peer medicine. “Only a third of problems are solved in primary care,” explains Evans. “The other two-thirds are solved at home, and that’s where we need to go. The hospitals that figure this out will win.”

A family doctor may see a patient two or three times a year, but the other 362 days is where Evans believes the revolution is going to be. Maybe it will involve remote monitoring of a patient’s vital signs or behaviour; through that information, doctors can modify treatment, recommend appropriate clinical trials or material to read, send a whiteboard, nudge behaviour. If there’s a red flag, then things move back to the doctor’s office. Otherwise, Evans is pushing back against medicalizing normal things, like typical back pain. “A lot of health is just feeling like you’re informed and you have a sense of all your options and you feel like you can act on those options or not,” he says.

The learning curve at Apple is steep for now, but Evans says that while he is sad to be stepping away from the work he’s done in Toronto, the opportunity to be part of a bigger team with much larger resources at his disposal was too good to pass up. “Sometimes you have to jump to the next lily pad when you’re not completely done your thing,” he says. “And it’s a luxury to be there because Apple’s whole thing is user experience and creating something very polished,” he says. “It just works.”