Hometown hockey: Building a rink of one’s own

If you build it, as the saying goes, they will come. So that's what hockey dad-coach Charles Vigneault did for rinkless Boischatel, Que. 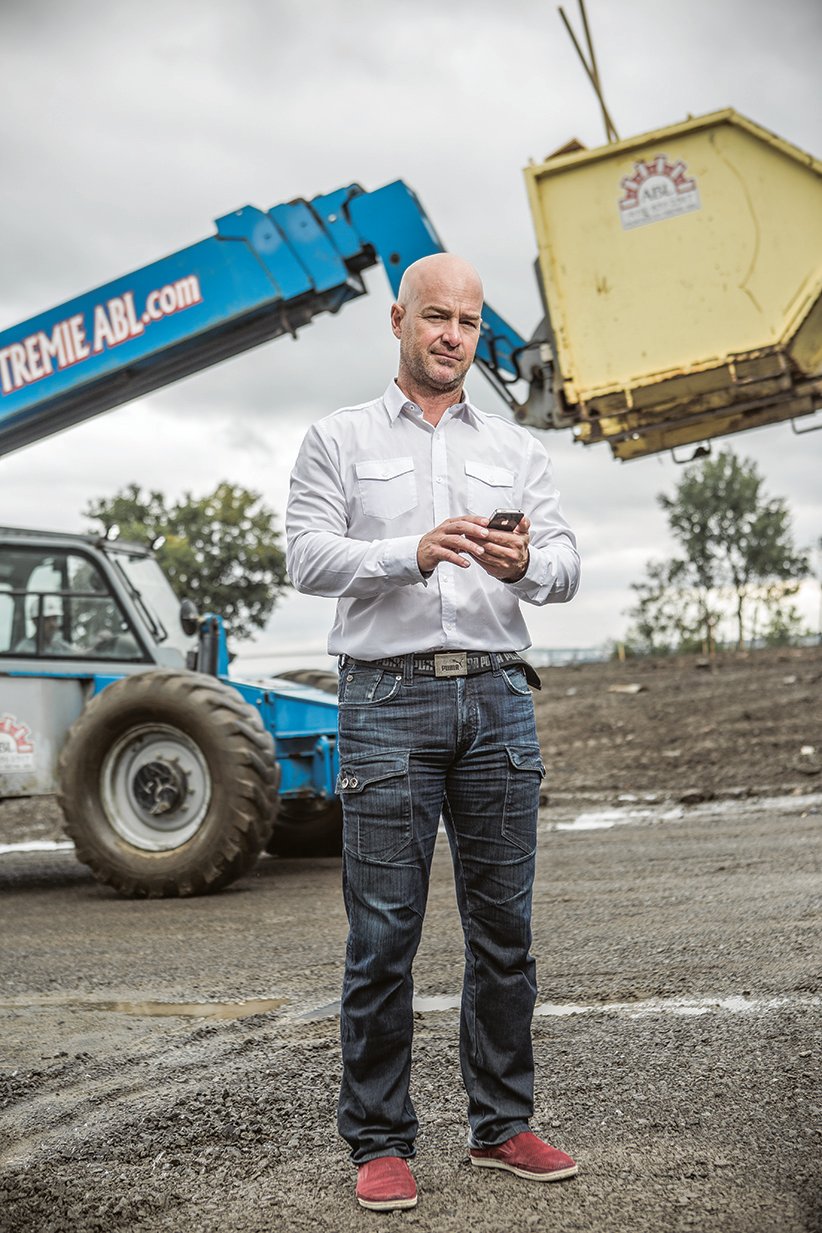 Hometown Hockey, with host Ron MacLean, will be in Boischatel, Que., on Feb. 21 and 22. The show airs on Sunday, Feb. 22, on CityTV. For more, visit HometownHockey.com.

Most towns in Canada are fortunate enough to have a local rink where people congregate on the ice and in the stands, playing the game they adore or watching it played by those they love. But whether it’s due to their small size or population, or a shortage of available land, some towns aren’t so fortunate. Such was the case in Boischatel, Que., a municipality of 6,500 just a few kilometres east of Quebec City, until local businessman and hockey dad-coach Charles Vigneault took it upon himself to build his town its first-ever hockey arena.

Located on the north shore of the St. Lawrence River, the Complexe sportif Trane has taken more than three years and $6 million to build. It has a regulation-sized sheet of ice and 450 seats. Even better, it’s the region’s only arena with a fully functional workout facility designed to help players both young and old perform targeted exercises off the ice for rehab, strength-building and off-season training.

A former goalie who represented Quebec City at the 1985 Tournoi International de Hockey Pee-Wee, the world’s biggest minor-hockey tournament, Vigneault gave up on his own aspirations of playing in the NHL when he was still a teenager. The 42-year-old made his name and fortune selling snowmobiles, but it wasn’t until he started playing hockey again in his early 30s that he realized his hometown had a problem. “We were always having to drive to Beauport or Quebec City just to get ice time,” he says in his native French. “It wasn’t that far of a drive, but we were finding that those cities’ rinks were really filled up.”

Booking ice time was becoming a problem, and he began to worry that younger players would soon find themselves unable to practise at all. So he approached the city about building a new arena on the land next to his old shop, and they jumped at the idea.

The Complexe sportif Trane will become a second home to 300 kids and 150 adults who will use its facilities year-round. Among them: Vigneault’s 10-year-old son, Benjamin, whom the arena’s mastermind quietly hopes will someday become the town’s first homegrown NHL player. “I don’t want people to think I’m some fool who built a rink so that his son could play all the time and become a superstar,” he says. “But I do hope that these facilities can help him and other kids become the best they can be.”