Say goodbye to the 'Kingdom of Canada' 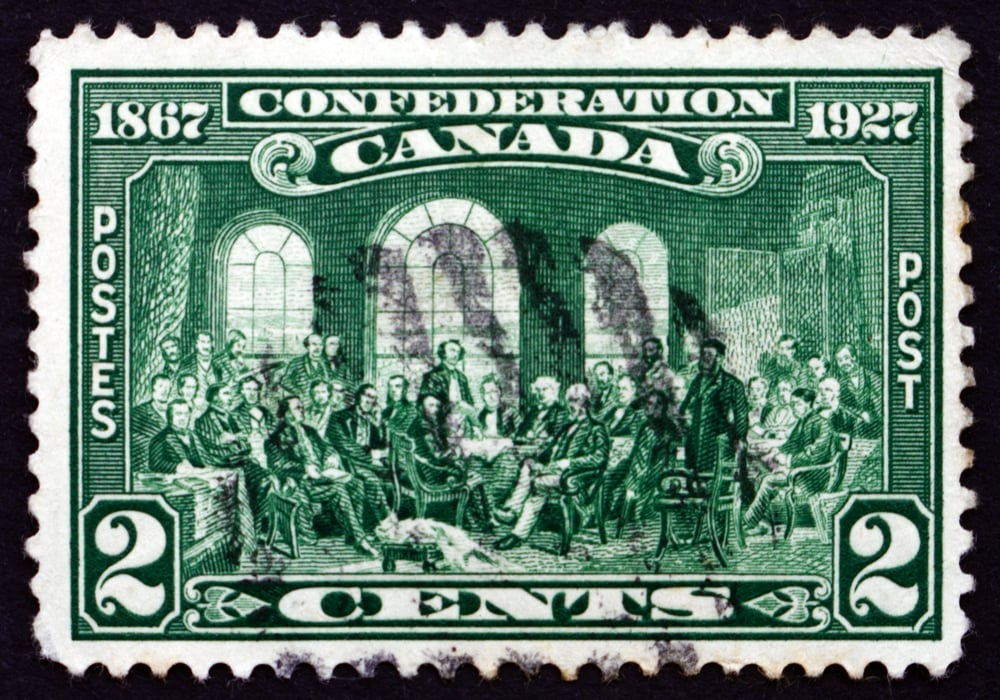 In 1867, a new nation was born, though the newspapers of the world were hardly overflowing with optimism about the path ahead. Still, the “Kingdom of Canada” has a nice ring to it.

1. New York Times (July 2): “If the affairs of the new Confederacy are placed in the hands of judicious, moderate and patriotic men, the Union, in its present shape, may be made to work for a time. But it is difficult to regard such a Constitution as anything else than provisional.”

2. Times of London (Nov. 22): “Lord Monck [Canada’s first governor general] trusts and believes that the new nationality will extend from the Atlantic to the Pacific; but political faith overreaches itself in a conception so vast and so loose, in frontiers so extensive, and in conditions so infinitely varied. It supposes a nationality able to command the two oceans it touches, and to raise a barrier of law and moral force extending near 3,000 miles between itself and the most powerful and aggressive state in the New World. We look in vain for the body, the vital organs, the circulation, and the muscular force that are to give adequate power to these widespread limbs . . . [However] the Canadian Confederation need not perish thus. The freer and less binding relations sometimes last the longest.

3. Chicago Times (July 2): “There is a feeling of curiosity as to how the Union will work rather than one of confidence in it . . . The celebration of the Union has not, here at least, been impressive, although it will be said by the Canadian press, ministerial side, to have gone off with eclat. This day, July 1, will henceforth be known as Union Day.”

4. New York Herald (July 8): “The new Confederacy of the British Provinces—provinces no longer after this bill becomes law—is to be called the ‘Kingdom of Canada’ . . . Probably it may not be within the scope of our government to interfere directly with the transplantations of a shoot of the British monarchy to American soil; but it may be, and doubtless will be, regarded by the whole nation as objectionable as the establishment of a European empire on our southern borders in Mexico.”

5. Empire of Sydney, Australia (Sept. 6): “In North America the union of the British provinces has been completed; and on the 1st of July the new Government of Canada was inaugurated at Ottawa, now the capital of a dominion—comprising 3,800,000 inhabitants, with a territory of 377,045 square miles, a debt of 75 millions of dollars, and an income of 18 millions.”

6. Wellington Independent of New Zealand (July 2): “It appears that the work of Confederation was no easy task, owing to the jealousy at first displayed by different provinces, but the feeling was overcome owing to the importance of the common interest involved.”

7. Nelson Examiner and New Zealand Chronicle (June 8): “The accession to that confederacy of the colony of British Columbia is a most important event, and when the details of the scheme are completed, the vast dominion stretching from the border of the United States on the south to the Arctic regions on the north, and from the waters of the Atlantic ocean on the east to those of the Pacific on the west, will be recognized to contain within itself the germs of one of the greatest nations in the world.”

FILED UNDER: blog of lists confederation