Parents increasingly depend on city-run camps to keep their kids busy during the dog days. Is it time to overhaul the school calendar? 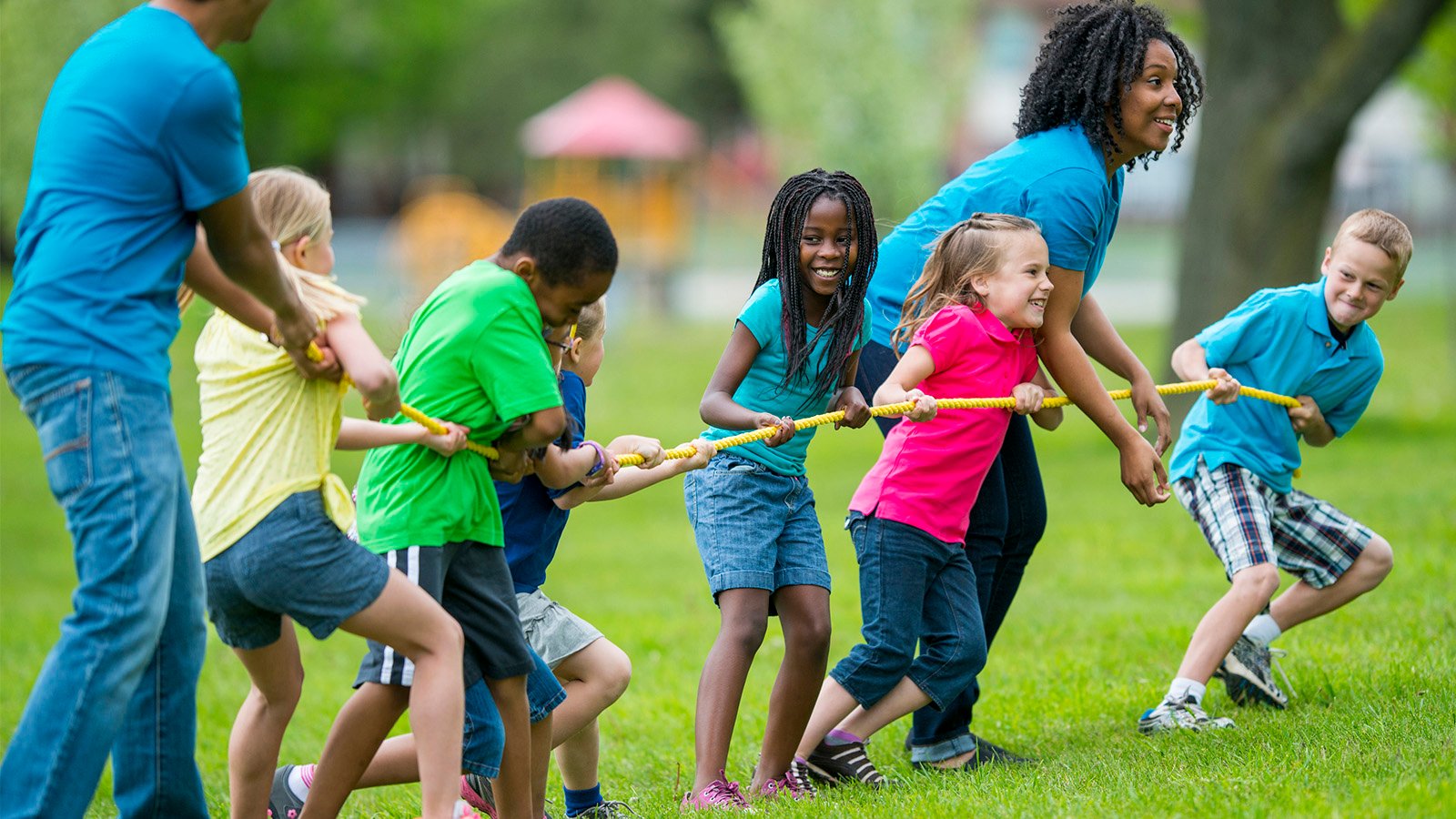 Madness peaks on Wednesday at 7 a.m. Each March, when the City of Toronto opens registration for summer camps, parents go wild to secure their children’s spots. The city shuts down its call centres from 4 a.m. to 7 a.m. to prevent early attempts, and it staggers registration across the region to keep the website from crashing. “There’s a reason I’ve only got one son,” says Erin Filby, mother in downtown Toronto of eight-year-old Teddy. If she delays, Teddy might still get into piano or French camp, but if he wants to spend July riding a BMX bike or growing sprouts in High Park, his mother better have Toronto Rec on speed dial.

The rush is less a testament to the fun of summer camps than it is to parental desperation. The selection of camps swells each year—in the districts of the Greater Toronto Area, the so-called “FUN Guides” now list a combined 57-pages of camps —in part because the programs are the only affordable summer child-care option for many dual-income families. What children consider eight weeks of splash pads can mean months of un-fun planning for parents, who can spend more than $300 per child per week even for subsidized programming. No surprise, then, that the release each spring of municipalities’ summer camp brochures is met with increasing debate between parents, teachers and governments about changing the school calendar. While some school districts have shortened their summers, and while full-day kindergarten in some provinces lightens childcare needs the rest of the year, critics argue that it’s time for radical change.

“This is the way they did it in the 1850s, and they still do it, when it makes no sense,” says Elizabeth Gregory, director of the women’s and gender studies program at the University of Houston. Gregory is writing a book arguing that a “rational school calendar” would help the economy, improve gender equality in the workforce and boost the birthrate. Her working title: “School/Work: How Synchrony Could Save the Future.”

Summer school, Gregory argues, should be public. Schools should hire different teachers for July and August, she says, and spend the warmest months doing sports and art with students, with the option for parents to pull them out if they wish. Currently, the closest such system is the “balanced calendar” approach adopted by about 100 schools in Canada, most of them in B.C. These schools spread vacation days over the winter and reduce the summer break to six weeks, meaning less planning for parents and less concern that children will forget their times-tables.

RELATED: Why cheap day care is the answer to Canada’s stagnating economy

But chopping two weeks off the summer has drawn pushback from teachers—and from tourism interests, who warn that rescheduling vacations to winter would push Canadians to travel south, rather than within Canada. What’s more, the industry depends on high school students working summer jobs. “If you take some of those kids out of the workforce because they have to go back to school, that really impacts tourism operators,” says Walt Judas, president of the Tourism Industry Association of British Columbia.

Summers aside, Gregory also calls for governments to extend the school day to 5 p.m. In her proposal, teachers would cover curricula between 9 a.m. and 3:30 p.m., while more teachers would be hired to supervise off-hour music, art and sports for students whose parents opt for extra care. But more school is pricey; Ontario’s full-day kindergarten, which finished rolling out in 2014, costs $1.5 billion per year, while Newfoundland is currently spending $30 million to build classrooms to implement the system.

Even day care should be public, Gregory argues. “If the States or Canada said, ‘We’re going to extend public education down to [age] zero or one or two,’ you’d see a baby boom,” she says. Quebec’s universal low-fee day-care program, which began in 1997, has led to more women joining the workforce and encourages them to start bigger families, according to Pierre Fortin, an economics professor at Université de Montreal. “A dollar invested in preschool education,” he says, “has a higher return than an investment in any other year of education.” Filby, the Toronto mom, says free child care would directly lead her to have more kids. “I’m one of three children,” she says. “That seems like the perfect number to me. [But] I simply couldn’t afford it.”

Still, many parents worry about the “schoolification” of children, whom they fear already spend too much time in classrooms. “You’d want to be sure kids have time to decompress,” says Carolyn Ferns, president of the Ontario Coalition for Better Childcare. “After a school day, they want to be doing something different … they need to not just let energy out but just relax.”

Gregory argues her proposal wouldn’t “schoolify” kids because they would do camp-like activities in the summer months, at which point parents could pull them out for vacations as desired. During the regular year, if kids chose to finish homework in the after school hours, “you wouldn’t have to be fussing with your family when you got home. You’d have actual family time.”

Her plan, she asserts, is possible. Women don’t need to “lean in” at work; rather, she says they need to lean on governments and businesses to get on board. When she tells parents about her proposed calendar, she says, they’re reaction is unequivocal: “Yes, please. When does that start?”