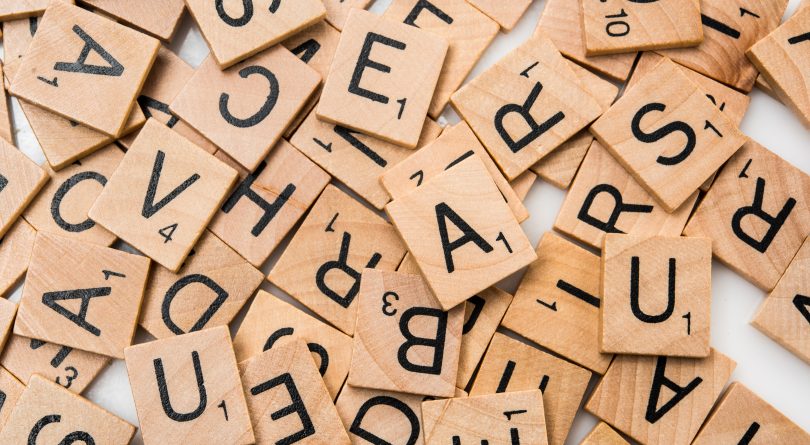 The news that Scrabble has added 300 new words to its official dictionary—the first new additions in five years—marks yet another beachhead in the language mavens’ civil war. As usual these days, victory went to the descriptionists. Their long-running struggle with the prescriptionists, rather akin to the epic war in Gulliver’s Travels between those who open their eggs at the big end and the Lilliputian purists who insist on the smaller end, turns on clashing concepts of which should be lexicography’s prime duty: recording how language is used (descriptionism) or setting the standards for correct usage (prescriptionism). Spoiler alert: in an era of personal autonomy and damn-the-elites populism, the prescriptionists are doomed.

The new words that can be used in the iconic board game themselves spell it out. Most are pop culture terms and usages that, a half century ago, a respectable dictionary publisher would have resisted for years in the fear (or hope) they might disappear as quickly as they arrived. Diehards will point at twerk. A genuine element in varieties of African-American dance both before and after Miley Cyrus turned it into the leading “what is” Google search question in 2013, twerking is hardly top of the pop culture mind now. Still, it exists, say the descriptionists, and deserves its place.

So too does OK, written as often in that style as it is rendered as okay, even though Scrabble loyalists have always rejected initialism. For instance, RBI still isn’t included: although many baseball fans have made a word (ribee) out of one of the sport’s key statistics (runs batted in), they don’t write it that way. Other newly sanctioned terms from the this-is-a thing-and-this-is-how-everybody-spells-it class include ew and yowza. A few non-English words made the cut, most for foods (French macaron, Italian arancini and Korean bibimbap) but also two Japanese words surprisingly missing before now because they were judged as still too foreign for everyday Anglosphere use: zen and emoji.

By this point, of course, anyone who plays Scrabble will have detected the true qualification possessed by most of the new entries. If not, consider two others: bizjet, slang for a small private airplane that the dictionary compilers blithely claim is in common usage, and the real dead giveaway, qapik (an Azerbaijani monetary subunit).

RELATED: F–k it: Why we need to swear more

Popular usage, sure—probably at least a few dozen people calculate their portfolio value in qapiks while commuting in their bizjets. But in populist times the hivemind—the dictionary also threw in that term for large-scale groupthink, perhaps as a clue—is as offence-minded in Scrabble as it is in other games and sports. Defensive struggles are for purists and elitists. These 300 additions are meant to rev up the game.

Z is the least used letter in English, which is why its Scrabble tile is worth 10 points, while these words are collectively loaded with it. They also have more than their share of other infrequent letters, like q (10 points) and j (eight). English words beginning with q require it to be followed by a u, which makes a non-English q word that doesn’t—hello there qapik—golden. An eight-point j is an excellent tile to play too, and bizjet laid across a double- or triple-score board space will probably break a match wide open. At the other end of the scale, the more two-letter words the better, since they increase the chances of having something to put in play. It’s all Scrabble for our times, whether your reaction is ew or OK.