How open data can improve medicine 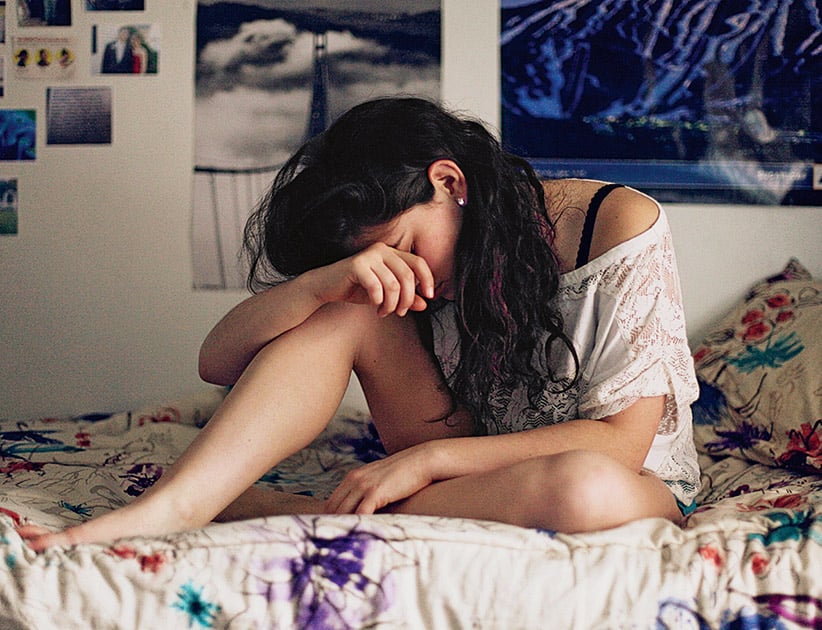 Jon Jureidini, a research leader of the University of Adelaide’s critical and ethical mental health research group, remembers when he first read Study 329. The paper, published 14 years ago in the Journal of the American Academy of Child and Adolescent Psychiatry, found that antidepressants, in particular paroxetine (brand name Paxil), were safe and effective. Its results would be used as proof that such drugs could and should be used by adolescents. A staunch opponent of prescribing antidepressants to teens, Jureidini assumed that he had it all wrong. But the more he read, the more he started to see problems with the paper. “It was seemingly deliberately misleading. And I got more and more worried about it,” he says.

But now, Jureidini and an international group of researchers have reassessed the original findings after a long and protracted fight with the drug’s manufacturer to gain access to the original raw data. In a study published in the British Medical Journal, they argue that scientific data published all of those years ago, claiming the antidepressant was safe and effective, were manipulated to cast the drugs in a more favourable light. They found that the drug was not only ineffective in teens, it also increased the risk of suicidal thoughts and behaviour. The maker of Paxil, Glaxo­SmithKline (GSK), disagrees with the BMJ findings and stands behind Study 329, saying “it accurately reflects the honestly held views of the clinical investigator authors.”

The saga of Study 329 has had many twists and turns. Its publication led to soaring numbers of off-label prescriptions for Paxil to adolescents and children. But almost immediately, the criticism from scientists started. Many questioned the statistical analysis. In 2003, reports linking Paxil to increased risk of suicidal thinking, suicide attempts or self-harm led GSK, following discussions with Health Canada, to issue a warning that Paxil should not be used in anyone under 18 until further information was available.

In 2004, GSK reached a US$2.5-million settlement with the New York attorney general over misrepresenting data on prescribing Paxil to juveniles. In 2012, it paid US$3 billion to the U.S. Department of Justice, to, in part, resolve liability over how it “unlawfully promoted Paxil for treating depression in patients under age 18.”

Related: Inside your teen’s scary brain

As part of the New York settlement, GSK was required to post clinical study reports from the trials on its website. Scientists should have been able to evaluate the Study 329 data. But they couldn’t. Peter Doshi of the University of Maryland’s school of pharmacy noticed that some of the appendices were missing. After prodding from the attorney general, GSK uploaded more pages, but one appendix was still missing. After lengthy negotiations, Jureidini and his collaborators got to see the missing data, but only under restrictive conditions. They had to view the 77,000 pages via a website that only allowed one person to view the data at a time and didn’t allow them to print, annotate, or sort. It took 1,000 hours of work to review just one-third of the documents. “It needn’t have been that hard,” says Doshi. “The amount of effort, the amount of letters, the amount of lobbying, the difficulty of using the data sources once they’re provided. You see many obstacles to making this go smoothly.”

Doshi explains that, historically, scientists haven’t had access to raw data because it is considered “confidential business information.” The issue here, scientists argue, is that without independent confirmation, it becomes too easy to manipulate data. In 2013, Doshi and a group of other researchers founded the restoring invisible and abandoned trials (RIAT) initiative. RIAT is trying to make study data openly available to researchers.

Jureidini and his team’s reanalysis of Study 329 found that the discrepancy between the findings of the original study and the current one lay in how adverse effects were recorded. In the original, serious events were grouped with more benign symptoms. Episodes of headaches were lumped together with psychiatric events under the category of “nervous system.” After examining the raw data of 93 participants, Jureidini and his colleagues found 11 suicide or self-harm attempts in patients taking Paxil compared to one definite case in those taking a placebo. The original paper referred to “suicidal ideation/gestures” as “emotional lability.”

Erick Turner, a psychiatrist at Oregon Health and Science University, has conducted research that made him worry about how data from studies is handled. In 2008, Turner was lead author in an article in the New England Journal of Medicine. He found that nearly a third of the trials on antidepressants submitted to the Food and Drug Administration had never been published publicly. But more worrisome was that the unpublished studies largely showed no benefit to these medications. When you consider all the data, both published and unpublished, half the studies suggest that they’re not effective. “Clearly these drugs are not as effective as we would like them to be,” says Turner.

But Turner warns that this is not an issue of just antidepressants. At its core, the issue is how science handles its data. He, like many physicians, used to believe that the published literature was the authoritative source. He no longer believes that. Jureidini says that the message of his paper is about trust in the scientific process and access to study data. “Without that access,” he warns, “you can’t be sure of the integrity of any journal article.” Doshi says it is no longer acceptable to keep data secret because “those who possess the data control the story.” After 14 years of scientific and legal battles, the complete story of Study 329 is finally public.