How to get adult kids out of the house 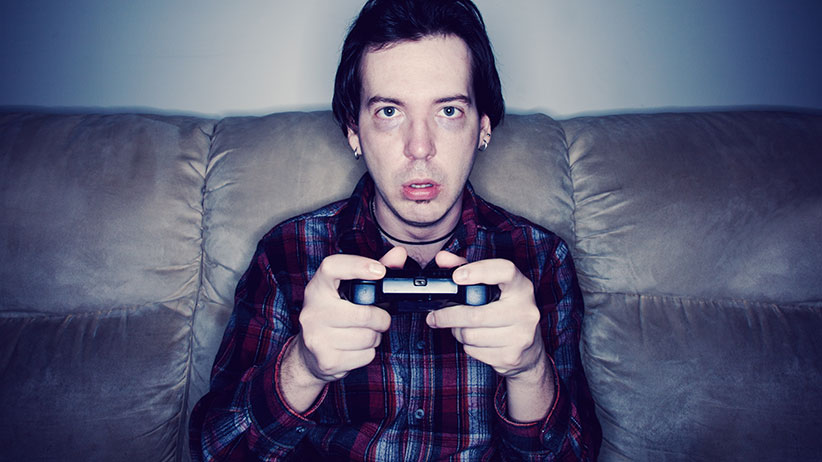 If your adult child is still hanging around the house jobless after graduating, you’re not alone in feeling frustrated. But here’s a tale of hope from psychologist Brad Sachs, taken from his book Emptying the Nest: Launching Your Young Adult Child Toward Success. Years ago, Sachs treated a young man he calls Richie, who performed abysmally at school. “How he ultimately graduated, I will never know.” Richie’s only interests were video games and electric guitar. After high school, he lived with his parents, unemployed. “He started a rock band but couldn’t get it off the ground, possibly because the band members were smoking too much pot,” writes Sachs.

Richie was 20 when his parents contacted Sachs, who “helped Richie understand how his behaviour was actually eliciting the parental nagging he so detested, and helped the parents to see that many of their efforts to motivate him, despite being well-intentioned, were backfiring.” A few years back, Sachs heard from Richie, who emailed: “I wanted to happily let you know I am now a millionaire.” Turns out Richie found a way to harness his passion for video games and guitar. He went on to be one of the designers of the video game Guitar Hero.

“The point of this story is not that the ultimate goal of human development is to strike it rich, nor that everyone is destined to be rewarded abundantly for following their passion,” writes Sachs. “My point is simply that it’s unwise to give up on young adults no matter how maddeningly uneven their development trajectory may be, and that the more empathy, patience and understanding we are able to summon on their behalf, the greater the likelihood they will eventually find ways to forge ahead with their life in positive ways.”

Parents often ask Sachs: how do I motivate my child? “But the reality is you can’t motivate anyone to do anything,” he writes. Parents who plead with children, “ ‘Just do it for me’ where the ‘it’ could be anything from getting sober to finding a mate,” almost guarantee that the goal is not going to be achieved, he writes. His advice is to encourage autonomy. “Parents must ‘contract’ themselves, condense their presence so that their child has space in which to grow and think more independently.” For example, “You may believe that your 20-year-old daughter’s pot-smoking is keeping her stuck, but until she is able to contemplate this possibility, not only will her self-destructive behaviour continue, but you will become increasingly estranged from each other.” Parents must “stand to the side,” he writes. “Your dialogue with her needs to be designed not as an evangelical sermon designed to convert her to your way of thinking, but as a series of conversations structured to attract her curiosity about why she does what she does, so that changes take root.”

You can avoid fights by bringing in an “authority figure,” he suggests. Say your son wants to buy a truck. Instead of saying, “How do you think you’re going to be able to afford a truck loan?” try, “I’m not sure how easy it is to get truck loans these days but why don’t you head over to our bank and talk to someone over there to get the latest information and rates? If you’d like, I’ll go with you.”

Sachs also warns that too much praise can be un-motivating. He gives the example of the daughter who finally completes her college application forms. “Once you confer your own celebratory assessment of an accomplishment, it might take away from her own celebration, making it feel more like a feather in your own cap than hers, prompting her to take fewer steps, and even some steps backwards.” When she completes a task, say, “I’ve seen you working hard to get these applications completed by deadline. How’s it feel now that you’ve taken care of them?”

Finally, if your adult-child appears unmotivated to move out, Sachs hypothesizes you could be broadcasting mixed messages. “Many parents expend great efforts trying to appear young, hip, and fashionable. Surely, adolescents must observe this and wonder what the appeal of adulthood could possibly be if adults themselves are backing away from maturity and trying to look, sound and behave like their own children.”