"People at work were shocked when I retired. I could have kept working for another five years...but I knew retiring early was the right move." 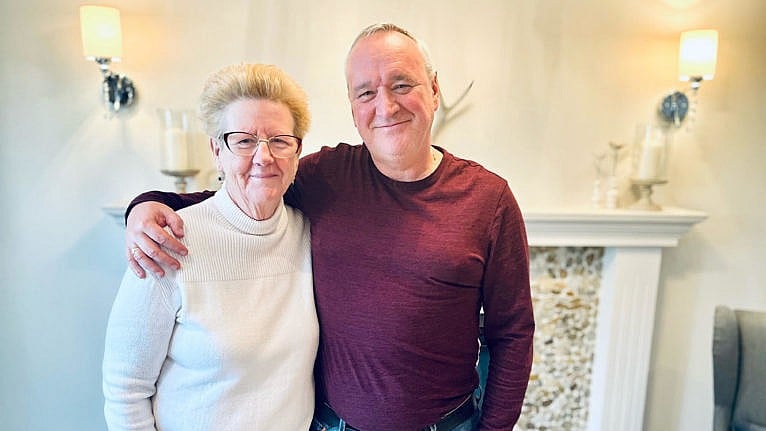 I immigrated to Canada with my wife, Margaret, and my daughter, Claire, in 1994, when I was 30 years old. We’re from a little fishing village called Marske-by-the-Sea, in the northeast of England. We visited Calgary on vacation and loved it so much we thought it’d be a great place to live and raise our daughter, who was eight at the time.

We moved to Canada with $10,000 to our name. No one would give us a credit card because we were new to the country. I got a job at a manufacturing company as a project engineer installing monitoring equipment for oil and gas companies. Margaret was a nurse but took a few years off after the move to care for Claire. In her spare time, she volunteered at a distress centre, answering a helpline for people who were suicidal.

We lived frugally. Margaret was responsible for keeping our finances in order. She made a ledger of the money coming in and out and tracked our bills. We had a cash envelope for our grocery budget, and we shopped at discount grocery stores, buying no-name products. If we used a credit card, we paid it off every month.

Later, I worked as an instrumentation technician manager for an industrial automation company that was privately owned by its employees. It had a profit-sharing model, based on rank. Over the first five years, I got a few thousand dollars every quarter through profit-sharing, about $30,000 in total. We always lived on my base salary, which was around $40,000, and we invested the extra money into index funds and mutual funds through our bank. In 1999, after five years at the company, I was given stock options and I purchased about $14,000 worth. The company grew massively, and two years later, in 2001, I was earning an additional $100,000 a year from profit-sharing. 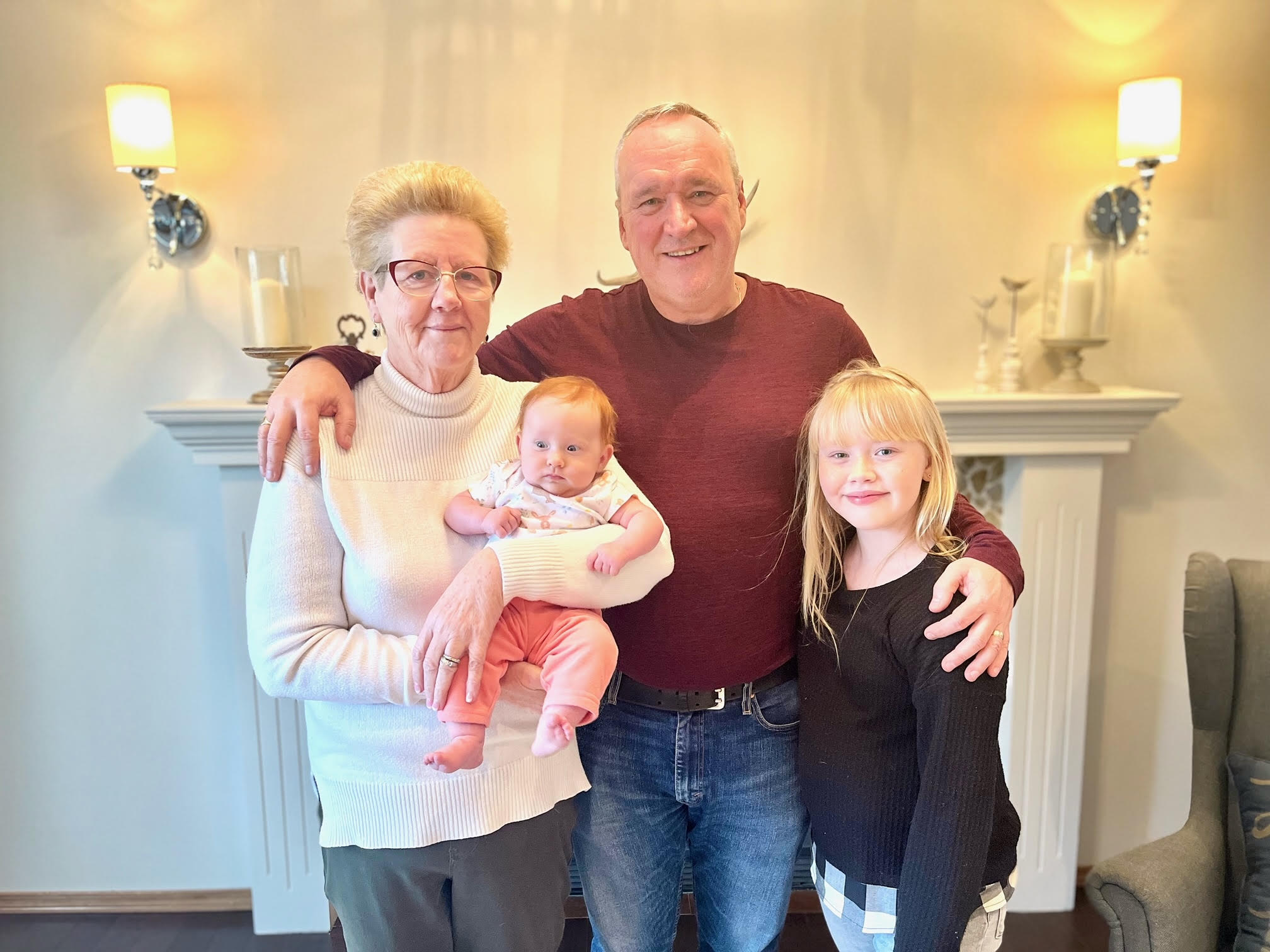 I began researching investments and mutual funds and learned that you should save 25 times your expected annual retirement spending. I figured Margaret and I needed about $60,000 a year, so that came to $1.5 million. Based on my earnings at the time, I could retire when I was 54, in 2019. Selling my shares in the company, which were by then worth 10 times what I’d paid for them, would help us get there.

By 2011, I’d saved $400,000. A financial planning company confirmed that I could retire early if I kept earning and saving as I did. My salary had increased, but our family continued to live frugally—I bought my clothes from Walmart and drove a 10-year-old car.

Our portfolio did so well that I was able to retire when I turned 50, in 2015. Margaret had retired a year earlier to help take care of our new granddaughter, Ava. Taking care of her kept us busy—I lost 10 pounds in that first month running after a bossy two-year-old.

Since retiring, our portfolio has grown from $1.5 million to about $2.3 million. In 2019, just before the pandemic, our financial advisor told us we could withdraw more each year—up to $90,000. When the market goes down, as it did at the beginning of the pandemic, we withdraw from our bonds while we wait for the stocks to recover.

Claire just had her second daughter, Taitum, and we still go over and help Ava with virtual schooling. We’re enjoying life more now these days, spending a bit more on clothes and vacations.

People at work were shocked when I retired. I could have kept working for another five years and earned another $2 million. But I knew retiring early was the right move. I don’t need lots of money. It’s the experiences, the memories and being with your family that counts. I wanted to retire young so I could enjoy my time with my grandkids and travel. I feel extremely fortunate.

As told to Andrea Yu