More than 50 years after Habitat 67 was built, its principles are finding new life around the world 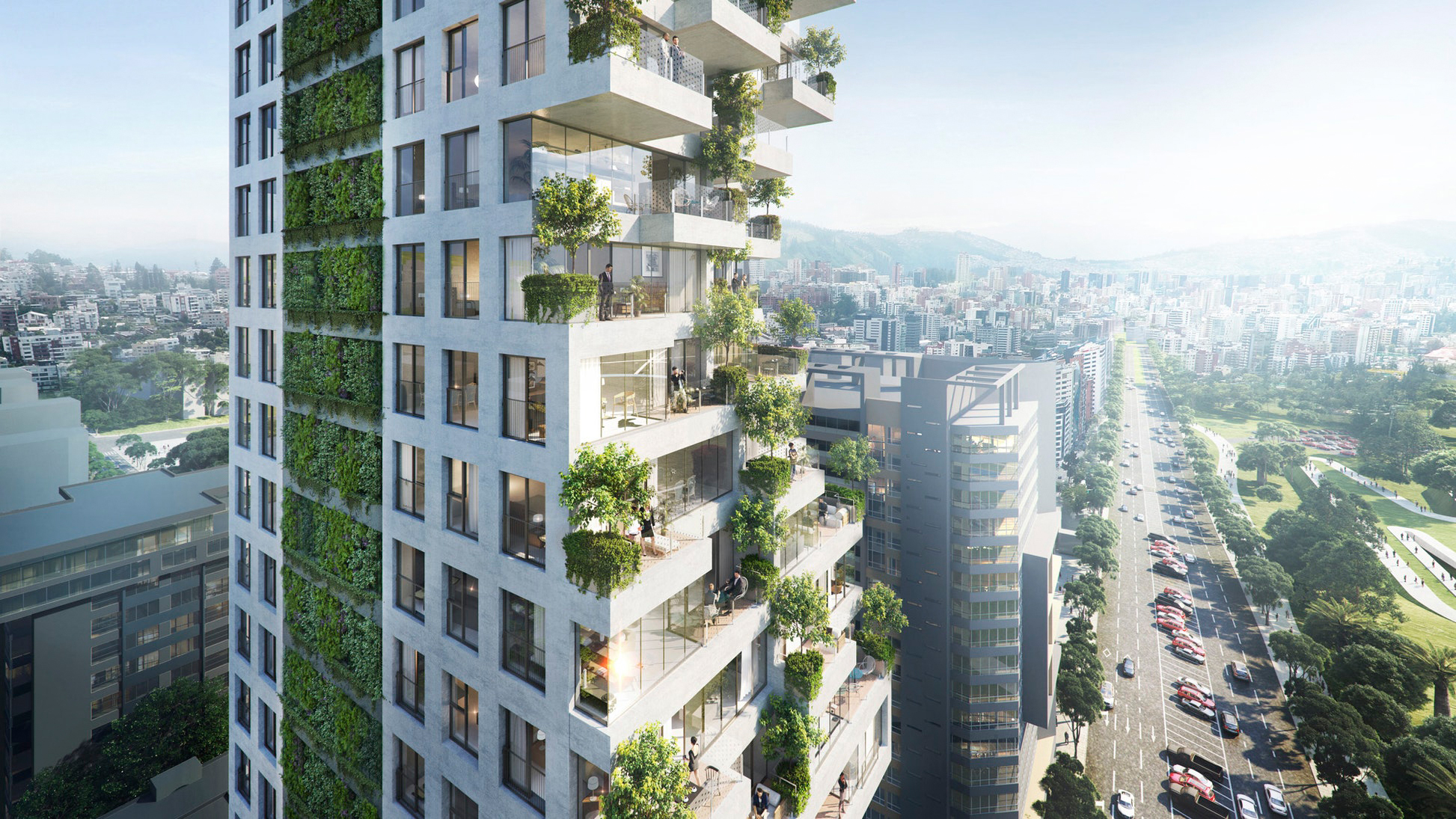 Israeli-Canadian architect Moshe Safdie’s career philosophy—“For Everyone A Garden”—espouses his belief that green space, natural light and fresh air are basic human rights. Habitat, the modular housing complex he designed for Expo ’67 in Montreal, was the public debut of this concept. An urban community unlike anything seen in Canada, Habitat quickly cemented its place in Montreal’s landscape; a warren of cubes, glass and gardens set on the St. Lawrence River.

Safdie went on to become one of the most prolific and successful architects of the 20th century, bringing his perspective to residences, businesses and museums around the world. 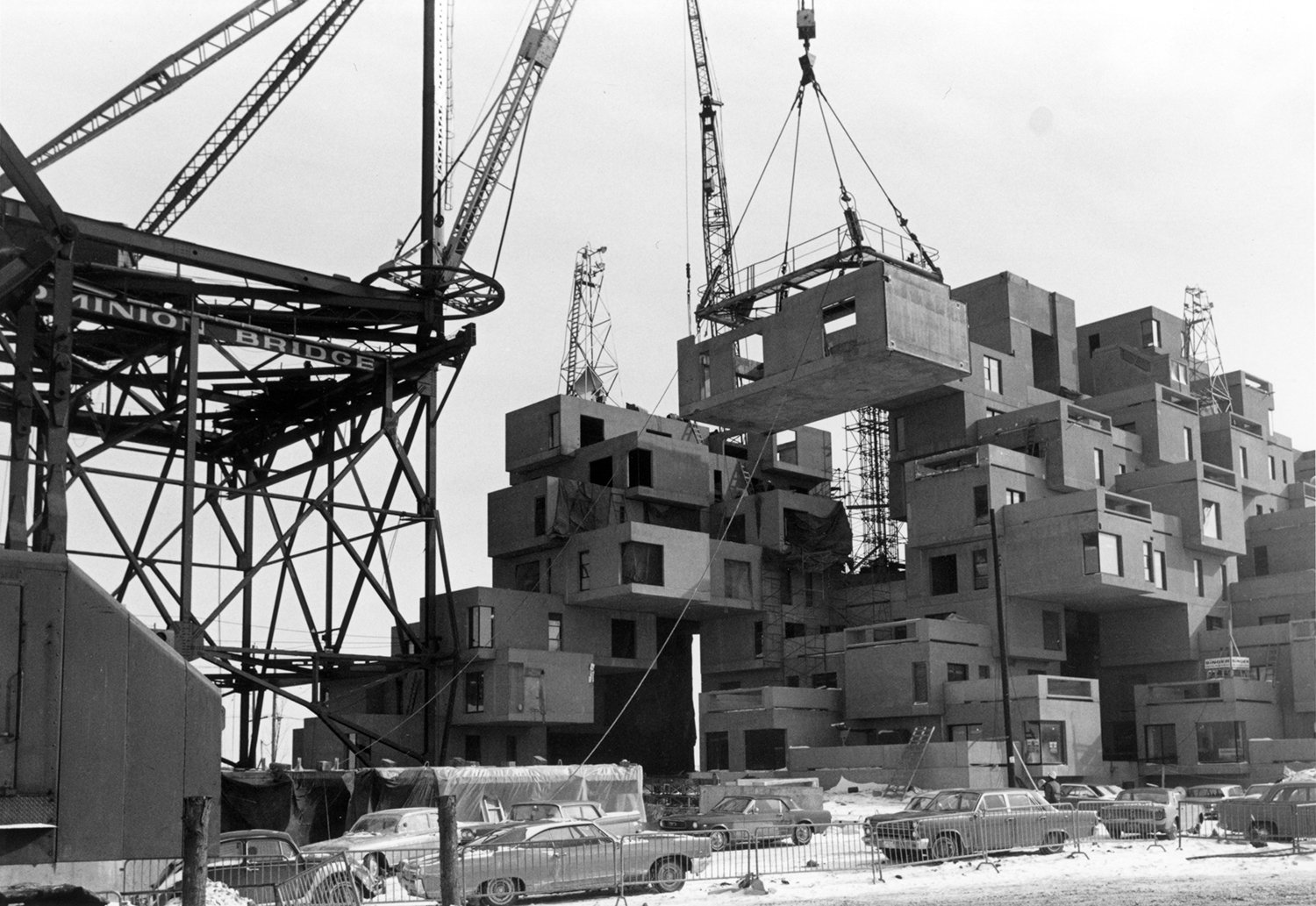 The ideals of Habitat sparked a year-long study in 2010 that led to global expansion of the project. High-density housing complexes were planned for urban centres around the world—the third Habitat-inspired building is scheduled for completion this year. Each location presented environmental, cultural and even building code differences that impacted design and construction while still upholding Safdie’s ideal of For Everyone A Garden.

“We need to integrate architecture with nature. That’s a long-term message,” Safdie said in a short film, Habitat in Nature, produced to explore the tenets of his philosophy and celebrate Phase 2 of a Habitat project in China. “It’s not a one-timer, it’s not a one-liner, and it won’t be achieved by one generation. And Habitat in a sense is a seed of a DNA that needs to evolve.”

READ: The rise of Japandi design and the quest to create a calm place in a turbulent world

Quito, the capital city of Ecuador, is surrounded by dormant volcanoes and the Andes Mountains. Qorner Tower, overlooking 165.5 acres of lush La Carolina Park, makes the most of its relatively small footprint. Set to open this year, it includes undulating stepped terraces to provide sun and shade, creating a garden “hillside” effect. Some units include sliding glass walls to create seamless indoor/outdoor living, while floor-to-ceiling windows make it feel like you’re living in the sky.

The bustling city of Colombo is known for its beautiful beaches on the Indian Ocean. This 400-unit complex, which opened in September 2021, includes two buildings that “lean” on each other with the familiar staggered terraces and solariums of Habitat ’67. At 240 metres, it is the tallest building in the country, and the city’s first skyscraper. A “sky garden” on the 63rd floor provides a gathering space for residents to share, as well as views of Colombo, Beira Lake (within the city centre) and the ocean. Retail space, a waterfront boardwalk and public green space complete the complex. 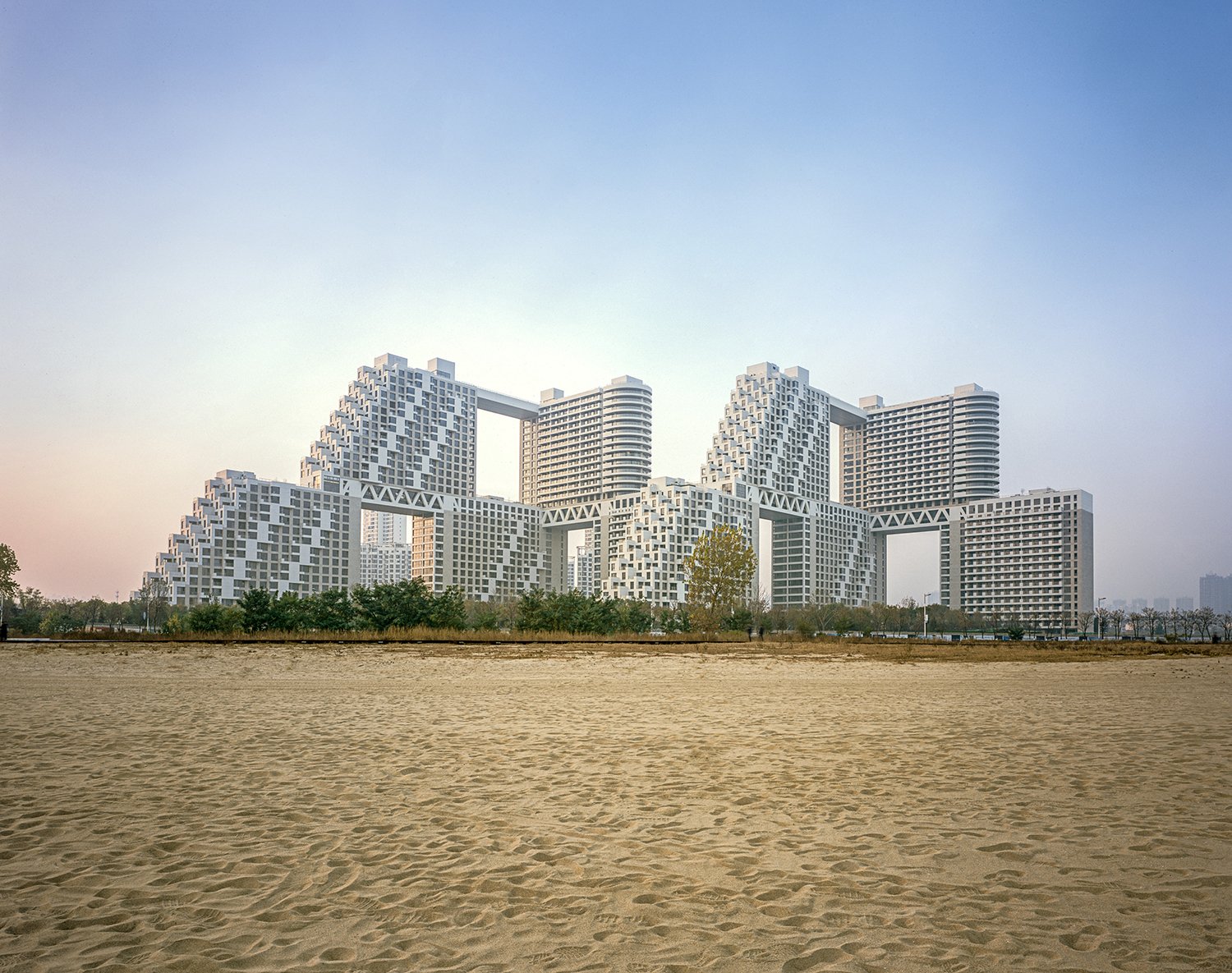 Qinhuangdao, a city of about three million on the northeast coast of China, is home to the first iteration of the Habitat extension; Phase 1 was completed in 2017. Here, Safdie’s philosophy evolved into “For Everyone A View of the Sea.” A bylaw stating that every unit had to have three hours daily of measured sunlight year-round presented a directional challenge at first, Safdie explained in Habitat in Nature—no unit could be completely north-facing. By staggering the units and terraces and angling the buildings, the problem was solved. 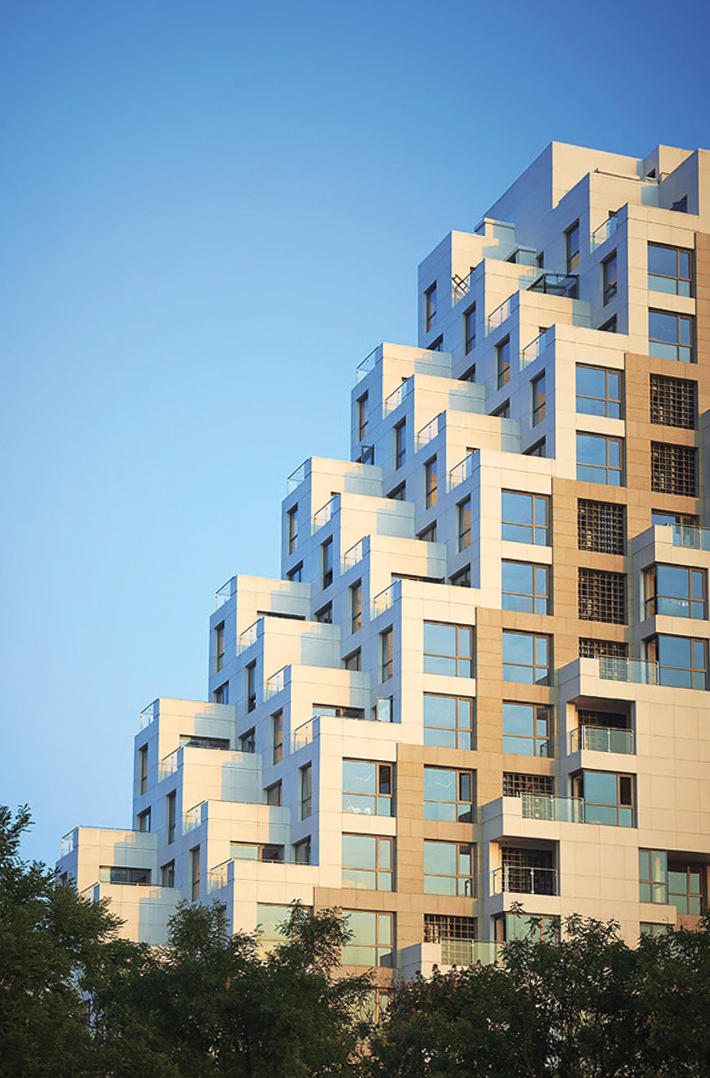 Phase 2, set to be completed by 2024, will include two 30-storey buildings that double capacity to 2,000. “It’s been gratifying to see how much the residents love using the outdoor spaces,” says Sean Scensor, a partner at Safdie Architects in Boston. Phase 2 includes more gardens, both private and community, as well as landscaped social spaces on the dramatic skybridges.

This article appears in print in the January 2022 issue of Maclean’s magazine with the headline, “Let there be light—and lots of it.” Subscribe to the monthly print magazine here.