He was mad for his mountain bike, but he’d just met a girl. He wanted to introduce her to the sport he loved. 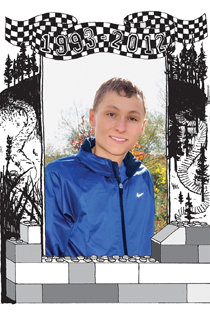 Joël André Gauthier was born in Rockland, Ont., on June 15, 1993, the first of two children to Lynne, a homemaker, and Pierre, an IT salesman; his sister Michèle followed two years later. Growing up, Joël was a meticulous child who hated getting his hands dirty. He kept his toy cars in a neatly arranged display in his bedroom. “Once I moved one of his cars about half an inch to tease him. He knew right away someone had been there,” says his uncle Mario Beauchamp. For the rest of his life, Joël would always keep his room and its contents—CDs, bike tools, clothes—in perfect order. “His room was immaculate,” says his aunt Sylvie Bowman.

At Sainte-Félicité elementary school in nearby Clarence Creek, Joël had a rough start with his classmate, Mathieu Halloran. “We bullied each other a bit, had a couple of fights,” says Mathieu, but their parents intervened, and the two boys made up, laying the foundation for what became a lifelong friendship. Soon Joël and Mathieu were riding around the neighbourhood together on bikes, pulling tricks and testing their skills on the trails in the woods behind their houses. Using saws and axes they built jumps and ramps from scrap wood. “We spent more time building than riding,” says Mathieu. At 14, Joël, to his father’s dismay, pulled apart a brand-new $500 bike he’d received for his birthday—“down to every nut and bolt,” according to Pierre. “He said he could rebuild it,” Pierre adds, “and, sure enough, he did.”

By the time Joël graduated from Rockland’s L’Escale high school, he was seriously into downhill mountain biking, hitting the trails whenever possible. Every other weekend, Joël and his buddies would drive three hours to Bromont or Chelsea, in Quebec, where they’d race down the slopes, dodging rocks and tree roots, careful not to fly over their handlebars as they navigated sharp turns and ramps as high as 12 m.

“Joël was the organization and the brains behind almost all the activities we did,” says Mathieu—making sure the group left on time, toting along first aid kits in case of emergency. He installed a camera in his helmet, documenting their drops and jumps to later post online, setting them to an eclectic soundtrack ranging from Johnny Cash to Theory of a Deadman. “If biking isn’t a way of life,” Joël once wrote on an online forum, “then I have no life at all.”

In winter, when he couldn’t go mountain biking, Joël made toboggan runs out of his ramps for his sister and other neighbourhood kids. Even after he was in university, “he’d stay up to the wee hours, watering it down so it’d freeze nicely,” says Lynne.

Last spring, just before he was admitted to Carleton University’s electrical engineering program, Joël’s life took a turn. After months of severe stomach pain and recurring sores on his mouth, he was diagnosed with Crohn’s, a gastrointestinal disease. Frustrated by the negativity he heard in support groups, he founded his own at Carleton, drawing more than 20 other students who were soon sharing information and resources they hadn’t even known existed.

By then, Joël was a handsome, six-foot teen, with deep blue eyes and sandy blond hair, but he wasn’t much of a ladies’ man. “He never talked about girls,” says Michèle. But she had started teasing her brother about having a girl in his life because suddenly he’d begun spending a lot of time on Facebook and his phone. Indeed, Joël had started seeing Marie-Laurence Bissonnette, an Ottawa University student.

On May 25, having just completed a $300-dollar upgrade to one of his bikes, Joël invited Marie-Laurence for a ride at Ottawa’s Vincent Massey Park. “That was the first time he’d asked me to go out on a bike ride with him,” she said. During their ride, a storm quickly rolled in, so they pulled over to put on their raincoats. Seconds later, the skies opened and they were struck by lightning; Marie-Laurence was knocked to the ground and Joël went into cardiac arrest. The next morning, he succumbed to his injuries in hospital. He was 18.

Though he didn’t skateboard himself, Joël had, for the past two years, been part of a committee to build a skate park in his hometown. Rockland’s Joël Gauthier Park was inaugurated in his memory last Saturday. 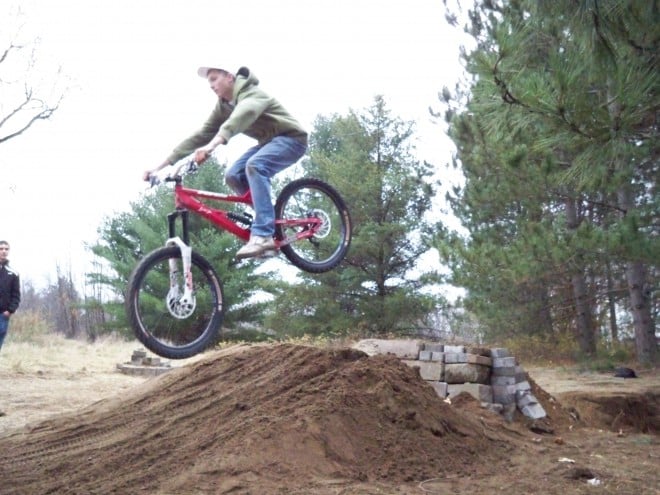 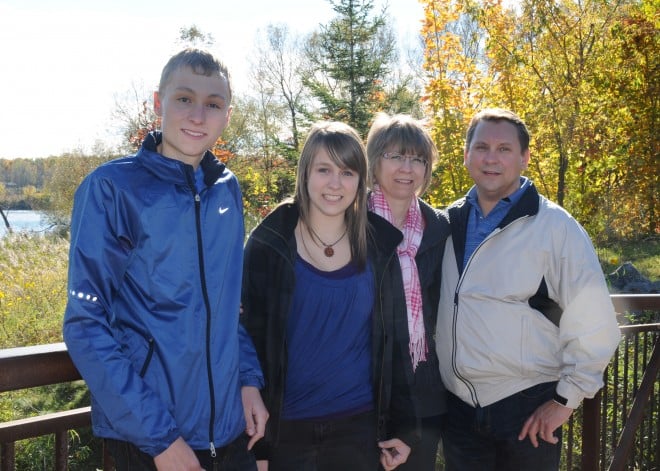 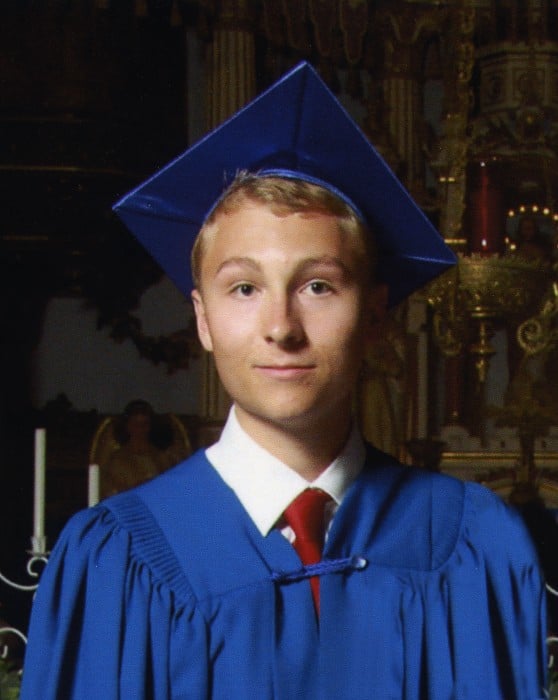