Kate's best and worst royal fashions from down under

What worked and what didn't? Rating Kate's style on tour in Australia and New Zealand

For three weeks as Kate, duchess of Cambridge toured New Zealand and Australia with her husband, Prince William, and their nine-month-old son, George, she’s kept the world fascinated with an ever-changing parade of dresses, coats and hats. Such was the interest that reporters and royal bloggers combined forces to hunt down the designers and specific outfits she wore, often tweeting the answers even before royal officials released the information. Of the three-dozen-odd outfits, this royal watcher has picked the 10 most interesting ones: eight that were best in show, and two that crashed to the bottom of the list. 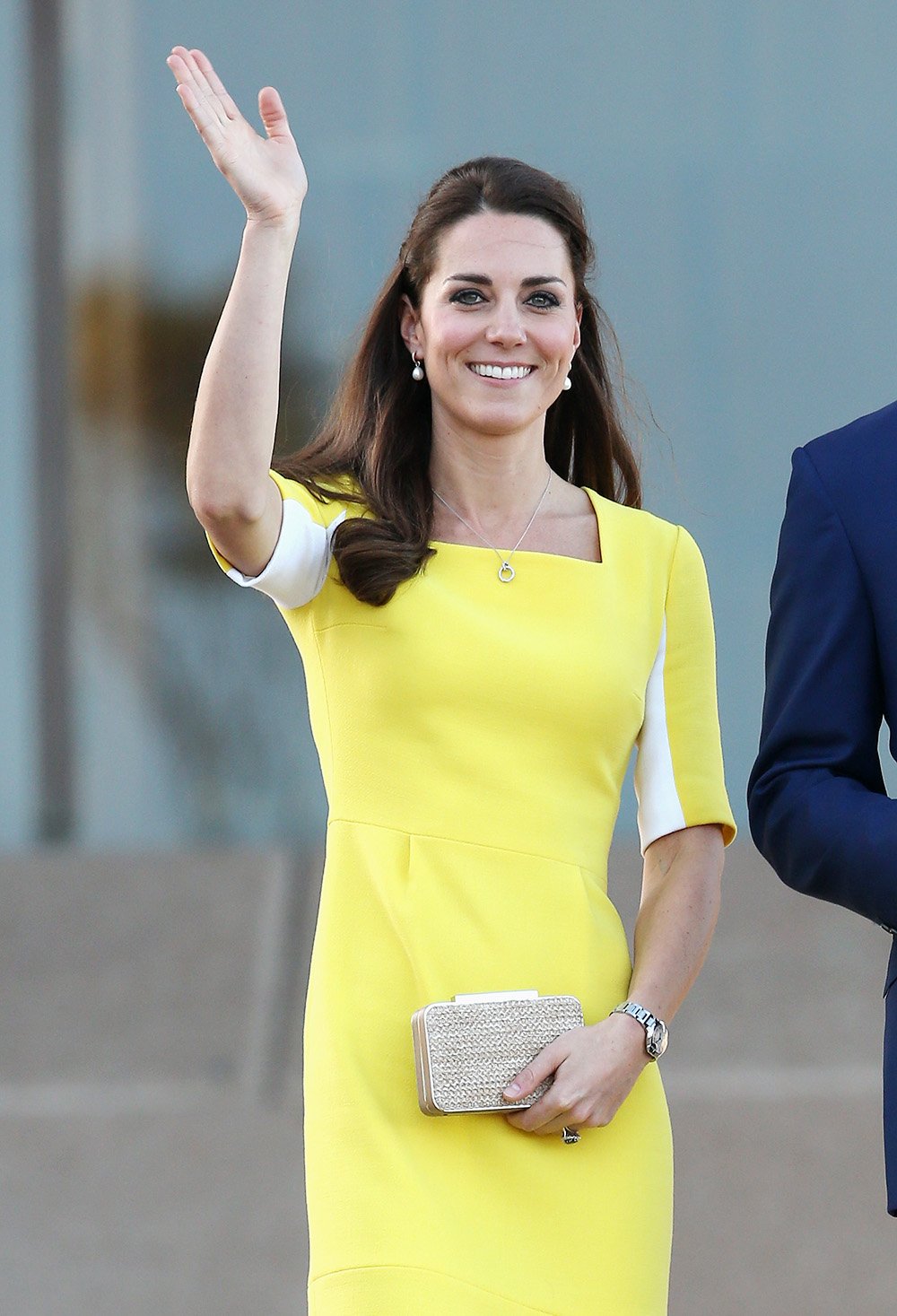 The Duchess Of Cambridge

April 16: Arrival in Sydney, Australia. A standout in more ways than one. She started the Australian leg of the trip with her best outfit. It honoured Australia—yellow is a national colour—while the square neckline, flashes of white, and exposed zipper in the back  give it a young, modern feel. And wow, there was no chance you could miss her in a crowd. (Chris Jackson/Getty Images)

FILED UNDER: Duchess of Cambridge Kate