Kim Kardashian is not to blame

After armed men robbed the reality star, many people, including Kim Kardashian herself, blamed the victim. Here’s why that logic is scary-wrong. 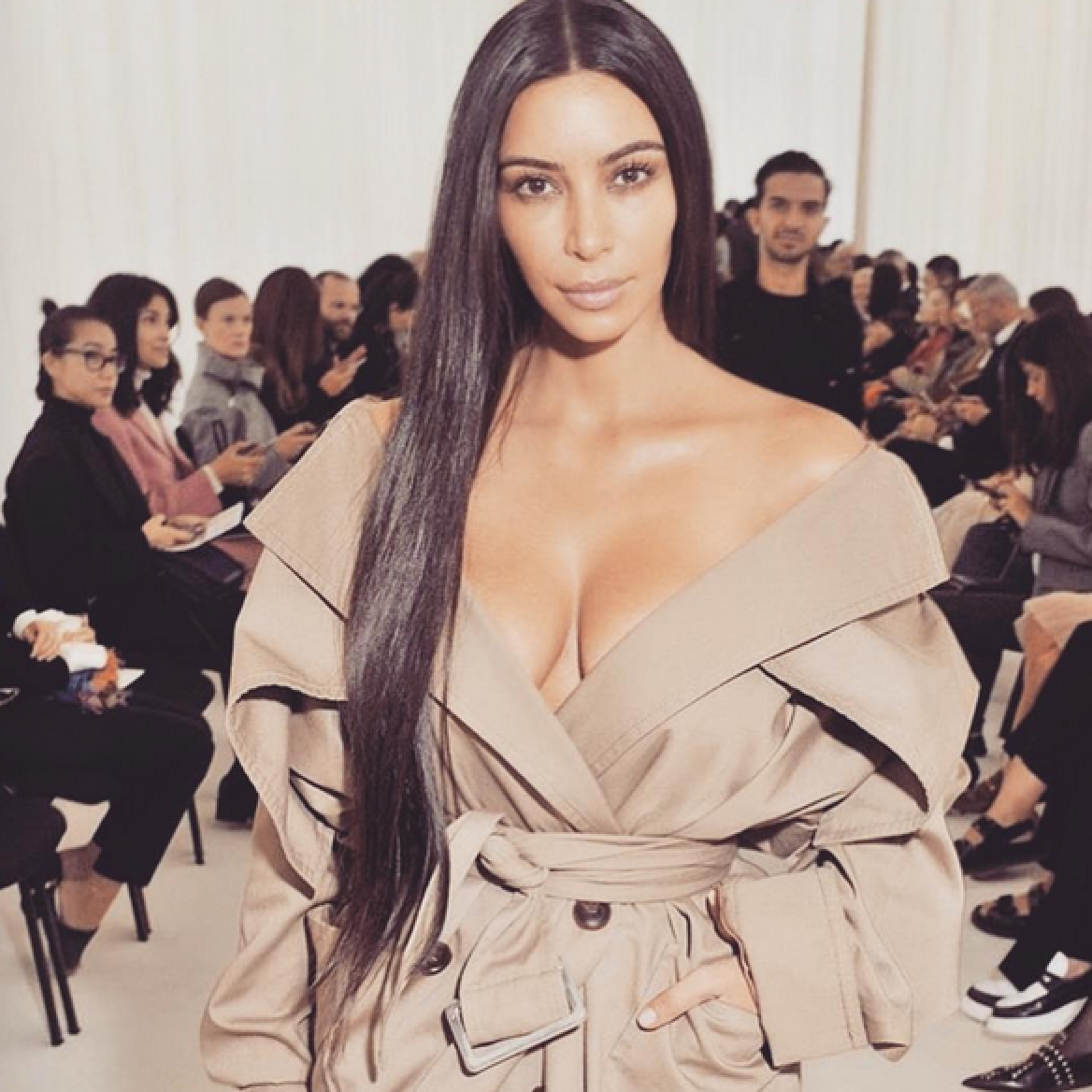 New revelations about the armed robbery of Kim Kardashian West earlier this week continue to come out. It now appears that the men who muscled their way into the reality TV star’s Paris apartment, tied her up and stole nearly $9 million in jewelry had been following her for at least two days before the theft. Police also reportedly believe the men were tipped off about her whereabouts and activities by someone who may have known her.

By Kardashian West’s account and by any woman’s imagining, it was a scary and horrible event. She thought she would be raped and killed and pleaded with her attackers to spare her for the sake of her young children. Fan or hater of Kardashian West, you have to feel for her. Or so you’d think.

To some, the villain in this story is not the gang of men who robbed Kardashian West, but Kardashian West herself. On Twitter, there were suggestions the theft was faked, that the thieves deserved to help themselves to her property, and that she will use the robbery to her advantage. One tweet, which I won’t link to, suggested she enjoyed the robbery and included a sexually explicit photo of her. Weighing in on the theft, a fashion journalist is reported to have said, “Well, she should stop Instagramming pictures of herself in her hotel bathroom.”

Chanel creative director Karl Lagerfeld told the press, she is “too public, too public — we have to see in what time we live. You cannot display your wealth then be surprised that some people want to share it.” The message is clear: She brought this on herself.

Even Kardashian West is joining the pile-on and blaming her openness on social media for the armed robbery. According to People magazine, she plans to cut back on public appearances and lower her profile.

What accounts for this nasty and uncharitable response? In part it’s because Kardashian West’s celebrity and fortune is based on public brazenness and sharing her most private moments. A leaked sex tape launched her into tabloid consciousness, her reality show made her a global star and entrepreneur, and pictures of her naked butt actually did (kind of) break the Internet.

But the paradox of Kardashian West is that the more she reveals, the less relatable she seems. Case in point: shortly before the robbery, she posted an image to Instagram showing off a make-up free face. She’s exquisite, but this “natural” look was the result of a high-end spray tan, a flawless eyebrow wax, a professional straightening of her thick shiny hair, and the just-so wrapping of a couture trench around her curvy body. Even her expensive Tatcha moisturizer (55ml sells for US$150) was applied by a skilled make-up artist. We have been so flooded by images of Kardashian West, so accustomed to her scripted “reality,” that we have lost the sense that there’s a real person under the posh face cream and the Balmain dresses.

The bashing of Kardashian West is the shadow side of her fame. The huge amount of attention she sucks up is proportionate to the schadenfreude expressed when she’s targeted for attack, whether by robbers or by a creepy serial molester who tried to kiss her bum (the same man who crawled under actor America Ferrara’s gown on a red carpet and who recently grabbed model Gigi Hadid).

And here’s an equally troubling takeaway: Kardashian West’s wealth and fame buys her a tremendous degree of protection, in the form of home security systems, private jets and body guards. But even she’s not safe from attacks. This week, the impervious celebrity was shown to be as vulnerable as the rest of us. But instead of empathizing with the star knocked down to earth, some wish to punish her for turning out to be all too human.