Leiweke’s marriage to MLSE doomed from the start

And who replaces Leiweke? 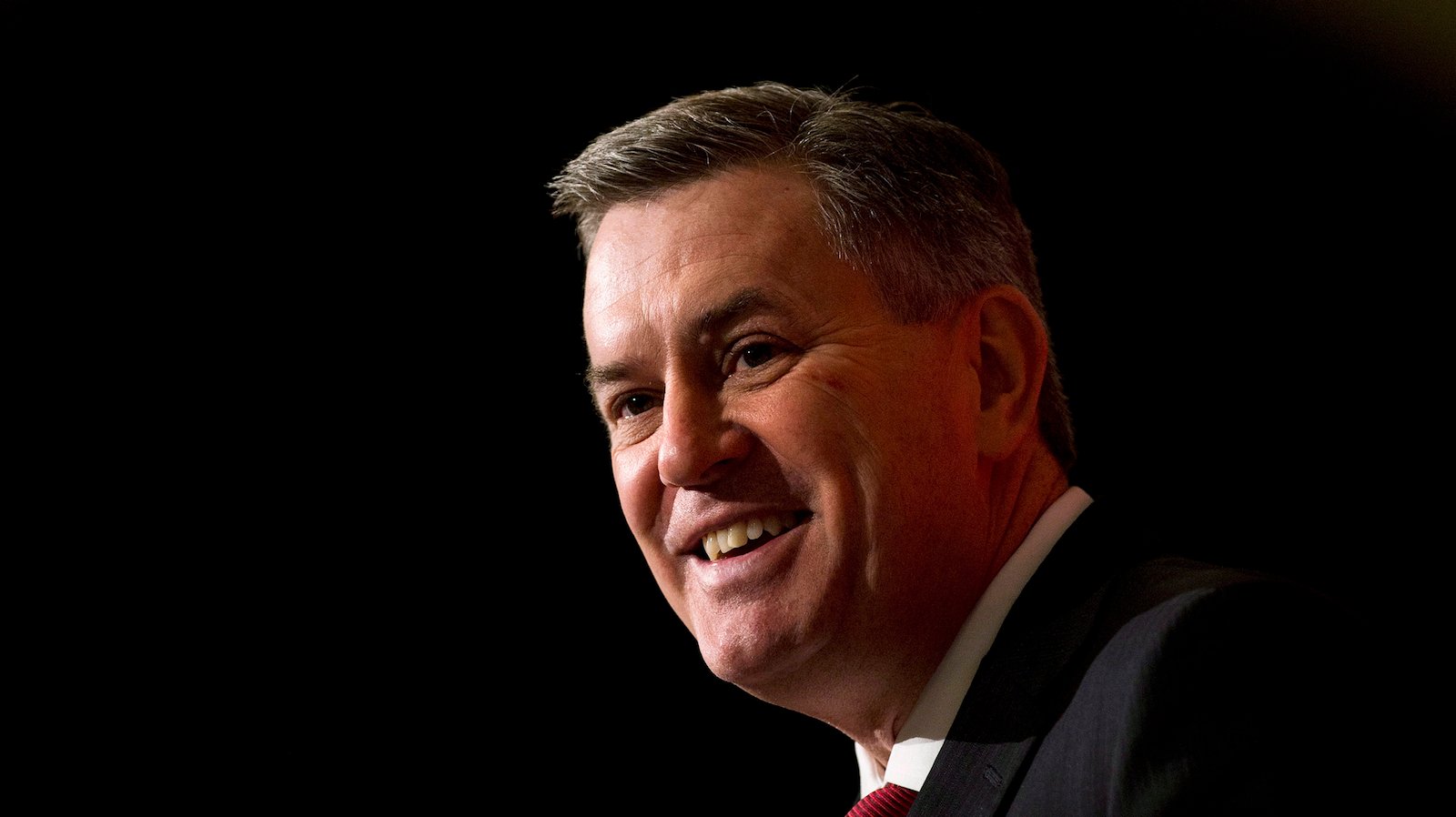 This article first appeared at Sportsnet.ca

The whispers about Tim Leiweke’s exit from Toronto were out there in the sports investment community south of the border as far back as six months ago.

In fact, on the very day last year that Maple Leaf Sports and Entertainment Ltd., announced that Leiweke was its new president and chief executive officer, one well-regarded U.S. investment banker told me he’d be gone within two years — sooner, he said, if anybody Leiweke was aligned with in Toronto either failed to get an NFL franchise or one of his pals from the States put together a group to bid on a franchise.

Rest assured that Leiweke and his acolytes in the local media will treat Thursday’s announcement that he is leaving on or before June 30, 2015, as a sign that he simply threw up his hands and is tired of dealing with the ownership politics of MLSE. After all, blaming Rogers and Bell for everything is the new blaming the Ontario Teachers Pension Plan.

But there is at least as much evidence to suggest that MLSE wanted a statement of declaration from Leiweke ahead of Wednesday night’s board meeting; that this was the board forcing Leiweke’s hand in a marriage that many in the U.S. saw as being doomed from the start.

Seriously: do you think that the timing of Elliotte Friedman’s scoop — and shame on those of you who doubted him — was an accident?

What does Leiweke’s departure mean? If I was Toronto FC, I’d be concerned because it’s going to be difficult to find another North American sports executive who can match Leiweke’s affinity for the sport of soccer. The feeling among TFC’s fan base is that in Leiweke they finally had a suit who had their back. Translation: there will be no more Jermaine Defoes or Michael Bradleys. So enjoy them now.

Leiweke’s mark on the Maple Leafs and Raptors is much more indelible. It was ham-handed at times, but Leiweke forced the Maple Leafs to finally address the weight of their history because he was uniquely positioned to do so as an American with no connections to the hockey team or the city.

As a result, Leiweke could see the ghosts of 1967 for what they were and deal with them in the necessary manner. Talking about removing black and white photographs of the Maple Leafs from the hallways outside the dressing room moved the needle on the discussion, and instead of the tiresome and at times tacky pre-game ceremonies involving players whose names had long ago been put into the rafters, the Leafs will now have a proper monument in Maple Leaf Square.

And while the hockey community in general is still trying to figure out what to make of the world of analytics, Leiweke put president Brendan Shanahan in position and gave him the backing to build an entire analytics department.

But the Leafs remain a work in progress — I know, I know, cue the puns — compared to the Raptors. Leiweke not only deep-sixed Bryan Colangelo as president and GM, finally convincing Larry Tanenbaum that his fair-haired boy was overseeing a disaster, but he used his connections in the entertainment industry to make a franchise that many in the NBA forgot existed, sexy.

The guess here is it’s somebody outside the local sphere of sports interest, given the uniquely competitive nature of MLSE’s ownership structure. Rick Welts, president and CEO of the Golden State Warriors, has interviewed for jobs both with the Toronto Blue Jays and MLSE in the past, and is the type of consensus builder who could be a nice fit.