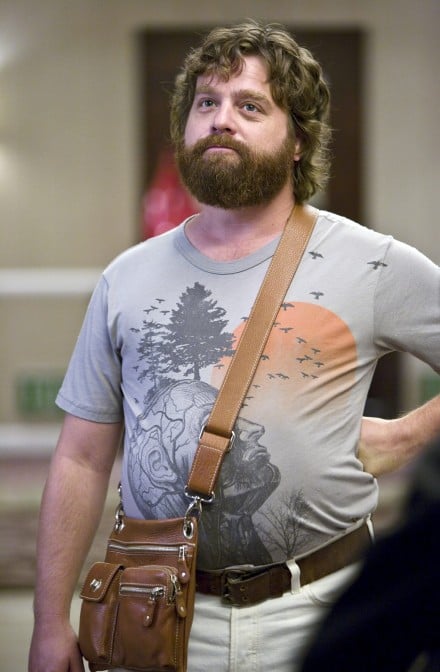 1. Canada Goose parkas: For decades the down-filled jackets of Toronto-based Metro Sportswear were a mainstay with Arctic researchers and northern police departments. Having changed the name to Canada Goose in 2000, the brand has since become ubiquitous in cold climates everywhere. Fans include Daniel Radcliffe, Elizabeth Olsen and Daniel Craig. In early 2013 Kate Upton, clad otherwise only in a white bikini, sported a Canada Goose parka on the cover of Sports Illustrated.

2. Lulus: When Chip Wilson founded Lululemon in 1998, the concept of attractive work-out gear made for women was in its infancy. Spotting the growing popularity of yoga, Wilson made a bendable, buns-flattering pair of pants and a revolution was born. Lululemon now has 211 retail stores around the world, and knock-offs are common at rival chains. In March 2013 the company took a $67-million hit when it had to recall pants that were see-through due to a manufacturing flaw.

3. Cowichan sweaters: The First Nations of Cowichan Valley on Vancouver Island were making beautiful blankets of goat and dog hair long before Europeans set foot in the province, but when sheep were introduced to the valley in the 1800s, the Cowichan sweater was officially born. The thick sweaters, with their recognizable West Coast prints, have been much admired, and much imitated—the Dude in 1998’s The Big Lebowski wore a Pendleton sweater “inspired” by the Cowichan but machine-knit in Minnesota, while Marilyn Monroe famously wore a Cowichan knock-off in her last photoshoot.

4. MAC: What started as a line of home-made cosmetics in a Toronto kitchen in the 1970s became a global fashion sensation. Developed by Frank Toskan, a makeup artist, and Frange Angelo, a hair stylist and entrepreneur, demand for their dense foundations and vivid colours soared among makeup artists, models and live performers. In 1984 they formed Makeup Artist Cosmetics, and their first celebrity spokesperson was American drag queen RuPaul. Today MAC is owned by Estée Lauder and is sold in 83 countries.

5: The man purse: Man purses, or “satchels,” have existed for years, but when Zach Galifianakis wore a leather “village bag” from Roots in The Hangover in 2009, the Canadian clothier was swamped with orders. While Galifianakis’s character was mocked for his practical accessorizing, viewers felt differently, and Roots’s village bag became the definitive “murse” of our time.