Canada may be vast, but the name extends well beyond our borders 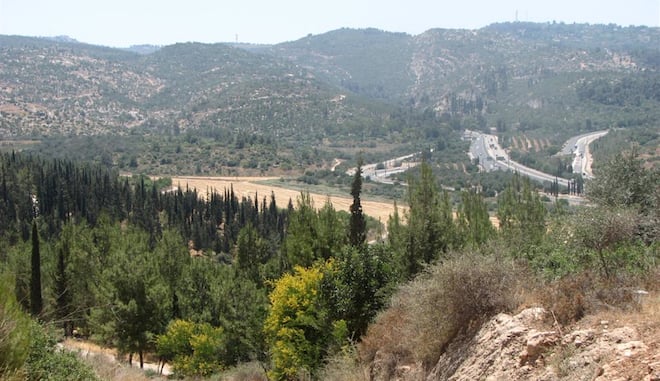 Welcome to Canada! Here’s a little taste of home in a land far, far away:

1. Canada, England: A settlement within the village of Wellow in Hampshire, the region includes the church of St. Margaret of Antioch, where Florence Nightingale is buried.

2. Canada, Kansas: Founded in 1883, the town was established by the sons of David Christie, a former Speaker of the Canadian Senate. Other Canadians soon followed.

The Maclean's Book of Lists, Volume 2

3. Canada Glacier, Antarctica: A small glacier flowing into Taylor Valley in Victoria Land, it was charted and named by the British Antarctic Expedition under Robert Scott. Charles S. Wright, a Canadian physicist, was a member of the party that explored this area.

4. Canada Park: A national park that straddles Israel and the West Bank. The park was funded by Canadians and the road leading to the popular attraction is named for former prime minister John Diefenbaker.

5. Little Canada, Minn.: A suburb of Minneapolis and St. Paul, the city was founded by French Canadian settlers in 1844. In 1850, the first school was established and classes were taught in French.

6. Czech Canada, Czech Republic: Straddling the southern regions of Bohemia and Moravia, this densely wooded terrain is so named because of its series of lakes and rocky outcrops, as well as its hot summers and snowy winters. Popular with cyclists.

The Maclean’s Book of Lists, Vol. 2, is now available at www.macleans.ca/bookoflists, in the iBookstore, and on newsstands.

FILED UNDER: Book of Lists Canada