What’s in a name? A Chipewyan’s battle over her native tongue

The Northwest Territories may be fighting to save Aboriginal languages, but don’t try to name your child with one 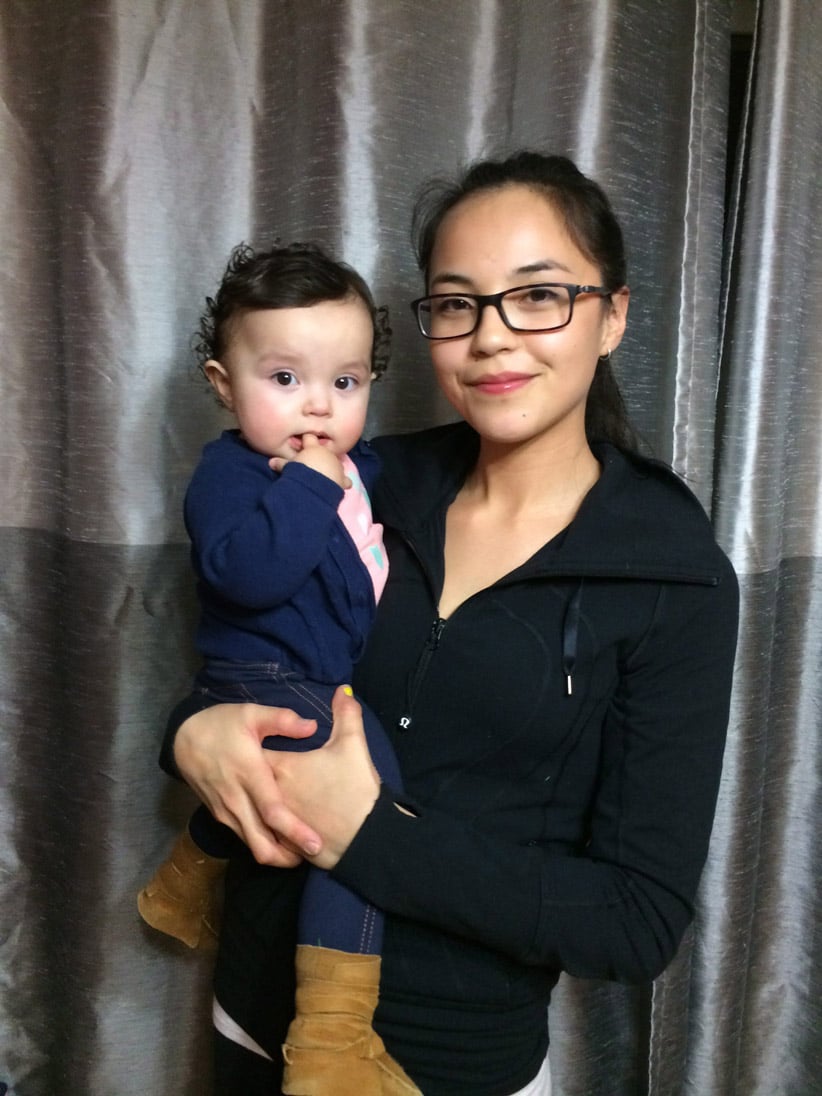 Every March, Aboriginal Languages Month is celebrated across the Northwest Territories with book launches, workshops and traditional drumming ceremonies. Created by the Assembly of First Nations in 1993, it’s a month meant to recognize and promote the rich heritage of Aboriginal languages and cultures. It’s especially meaningful for the territory, which has the highest number of official languages in Canada: nine Aboriginal languages on top of English and French.

But this time of year can also serve as a reminder of their uncertain future. “Some of our Aboriginal languages are struggling, not because we are not doing enough to support them, but because the challenges they face are complex,” the territory’s minister of official languages, Jackson Lafferty, said in the territory’s legislative assembly on March 4.

One of the big challenges, it turns out, is the government itself. Last week, Shene Catholique-Valpy, an Aboriginal woman born and raised in the Northwest Territories, spoke out publicly about her year-long fight to have the the traditional Chipewyan spelling of her daughter’s name, Sahaiʔa May Talbot, on her birth certificate. Sahaiʔa roughly translates to: “As the sun breaks through the clouds or over the horizon.” And the symbol, which resembles a question mark without the dot, called a glottal stop, indicates the correct pronunciation and meaning; without it, the name is incorrect.

The Northwest Territories is the only jurisdiction in Canada that officially recognizes the Chipewyan language. Yet one month after Catholique-Valpy, whose mother happens to be the territory’s official languages commissioner, gave birth last February and filed the paperwork for Sahaiʔa’s birth certificate, she got a call from the vital statistics department, which said it couldn’t accept the name due to the glottal stop. The department said it has to adhere to the Vital Statistics Act, which recognizes only names that use letters from the Roman alphabet. Having symbols like the glottal stop on birth certificates would also interfere with obtaining passports and other documents issued by the federal government, according to an email from a department spokesperson. (Citizenship and Immigration Canada could not confirm by press time if this indeed the case.)

Her only option was to use a hyphen, which is allowed under the Act. For a year, Sahaiʔa went without any official documents, including a health card, which meant Catholique-Valpy had to pay for her baby’s health care out-of-pocket. After the expenses became too much, she decided this week to settle on the hyphen while she processes an official complaint. She feels pangs of sadness whenever she looks at the document: “I’m not happy about it,” she told CBC Radio North from her home in Red Deer, Alta., where she lives with her two children and partner. “I don’t feel like I’m asking too much . . . I should be able to name my child an Aboriginal name with a traditional spelling.”

On Wednesday, a second Northwest Territories woman revealed she, too, was forced to use a hyphen instead of the glottal stop on her daughter’s birth certificate six years ago when she named her Sakaeʔah, which has the same meaning as Sahaiʔa in Slavey, another Aboriginal language officially recognized by the territory. Andrea Heron, who currently lives in Calgary, has joined Catholique-Valpy’s fight against the territory.

For Arok Wolvengrey, head of the indigenous languages department at the First Nations University of Canada in Regina, these stories aren’t surprising, and point to the ways Aboriginal languages are under threat. “The decision not to allow the proper representation of their children’s name is a serious insult,” he says. “This is another example of the dual messages governments often send. They say they respect our official languages, but that’s definitely not how it plays out in practice. For many people who no longer speak these languages, this is the only way they can preserve their ancestry.”

In Nunavut, which recognizes Inuktitut, English and French, Inuit can register traditional names, including the glottal stop, for government documents. But it looks as though the Northwest Territories won’t be making concessions any time soon. “Practically, the current vital statistics database and printer do not accommodate glottal stops . . . and significant resources would be needed to upgrade them,” a spokesperson for the department said in an email this week.

Wolvengrey would like to see the Northwest Territories change the provision in the Vital Statistics Act to include the Aboriginal languages and symbols. “That would actually serve to formalize and preserve these languages in a way that isn’t being done,” he says. “Until then, this will be remembered as another bump on the road to getting respect for indigenous rights.”