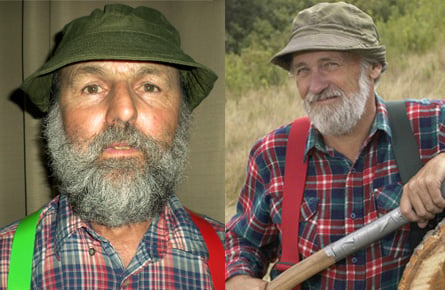 Have you ever been mistaken for Shania Twain in the line at Tim Hortons? Does your moustache prompt comparisons with Jack Layton? Could you be the long-lost twin of Sidney Crosby? Or Stephen Harper? If so, Maclean’s wants to hear from you. And we want the photographic evidence.

Maclean’s is launching our Great Canadian Faceoff. We’re searching for the country’s most recognizable faces and biggest celebrities. Our inspiration for this cross-country photo hunt began in April, when Capital Diary’s Mitchel Raphael uncovered New Brunswick insurance company employee Jacques Pinet, who’s a dead ringer for government House leader John Baird. Pinet’s resemblance to Baird is so striking that he’s even fooled security guards at the House of Commons. So can anyone beat that?

Send your submissions to GreatCanadianFaceoff@gmail.com and check macleans.ca/faceoff regularly to see how your fellow Canadians match up against some of your favourite celebrities.