Does the cream always rise to the top? An argument against an idiom 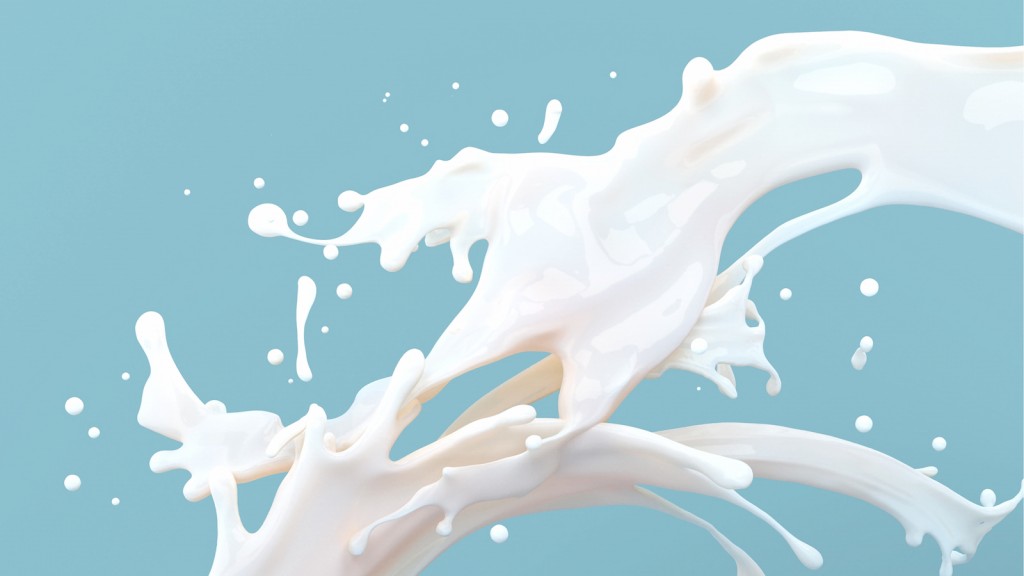 Tabatha Southey, a columnist for the Globe and Mail, participated in the Leacock Society debate in Toronto. She and Conrad Black debated lawyer William McDowell and former Supreme Court justice Ian Binnie on this resolution: “Be It Resolved that the cream always rises to the top.” Tabatha and Conrad defended the negative. According to reports, they are said to have won.

Here is the text of Southey’s argument:

Hello, and welcome to my first debate.

I should tell you I’m not entirely sure how these things work.

But having heard your applause for my worthy opponents — I suppose that, notwithstanding my friend Conrad’s eloquent effort, we all just head to the bar now. I’ll meet you there.

Although I imagine there are some of you who might want to just go straight home at this point in a huff, and everyone persuaded by Mr. Binnie and Mr. McDowell’s impassioned lectures should of course ask Mr. Oliver for a refund at the door.

After all, good people of Toronto, if you really believe — and they have made a good case — that the cream always rises to the top, what the hell are you all doing here tonight?

Why would anyone shell out his hard- (or soft-) earned cash to help send 120 kids in this town to summer camp if they were certain they could rely on some mystical lactose-infused alchemy to get the job done anyway?

I mean, if you side with my opponents, then surely you’ve decided that any children worthy of canoeing on a calm lake during the long hot summer afternoons—and then perhaps rising one day to one of the lofty places that golden experience and the leadership training that accompanies it might possibly inspire them, or empower them, to go — well, those plucky children will get to that camp without your assistance.

I mean, buses? You’re chipping in for buses? Have they no thumbs?

How much did you all generously pay for your well-intentioned ticket tonight, anyway? Don’t tell me. I know. And I guess most of you are feeling pretty foolish right now because — voilà — the cream always rises to the top. Goodnight everybody!

[Points to a woman in the crowd] She nudges him right now. “They better validate our parking,” she whispers. [Points to a man in the crowd] He sighs quietly to himself, wishing very much he were the kind of man who knew which sporting event event he was missing by being here tonight. But he never could get the hang of it.

Everybody goes home in a bad mood—weighted down by the apparent milk-product truism that is our resolution here tonight and that has been spoon-fed to them by Mr. and Mr. Butter Wouldn’t Melt.

Or perhaps we could look at it this whole thing another way. Here, let me try.

Everyone else? They mostly wrote the recipes. And I guarantee you if you gave some of them a moment of your time they could teach you a few things about milk, metaphoric and otherwise, and how long it takes for the cream to rise to the top, and how a great deal of it doesn’t, and is therefore often wasted, and how, in the waiting for that rise to happen, much of the milk goes sour anyway.

But then these are not the kind of observations that anyone will ever put on an e-card, superimposed over an improbable sunrise or an adorable kitten.

It is the victors who wrote those inanities. I guarantee you that whoever first said “Every dark cloud has a silver lining” had a pretty sturdy umbrella. In fact the man who first uttered those words did so from his sheltered terrace overlooking his land, and his next and lesser-known aphorism was, in fact, “You know, darling, we really must get Mellors to do something about the hedges.”

No one has a twee ceramic pot holder in their kitchen with the words “Dear God! They’re coming! It’s all over!” written on it. There’s a reason for that. It’s the same reason no valedictorian ever ended a commencement speech with a soaring “Can you spot me $50 until the end of the week? They’re going to cut off my hydro!”

“The darkest hour is just before dawn,” we’re sagely informed. And we buy it, we internalize it, just as we do this frothy cream nonsense—but only because the guy for whom it got dark and stayed dark couldn’t find his pen to record his thoughts because it was really dark, and so the bromide “I wish to God I didn’t live in Spitsbergen” never entered into common parlance.

“The early bird gets the worm.” Well, not the late worm it doesn’t, and we all know the guys who pass on this precious worm-sourcing advice are almost always angling for someone else to procure worms for them.

These are the same guys also tried to make a catchphrase out of “The road to heaven is paved with commissioned retail shoe sales” with somewhat less success.

My point is: when it was originally resolved that the cream rises to the top, there was not a lot of public consultation.

What is the top?

What exactly does it mean to rise?

Who is the cream?

The terms of tonight’s debate were all defined years ago by a certain demographic, blessed (though they might not see it that way) with the luxury of weighing in on these things over a few glasses of wine.

That the cream always rises to the top was a fact established in a room that—wait a second—it was agreed upon in a room very much like this one.

So do we continue that dubious tradition here tonight by passing a resolution that basically says we’re all wasting our time by being here? Do we resolve that if the kids of Jane/Finch and St. Jamestown and Toronto’s urban Aboriginal community don’t make it to camp this dusty, city-crusty July, we can rest assured it’s because they don’t contain enough butterfat?

Look around the Carlu tonight, so many floors up. We’re all doing pretty well for ourselves but I’m certain there are a few faces missing here this evening. There are people that art deco elevator failed to bring up here.

I bet there’s a kid in Grade 4 right now, maybe enrolled at Nelson Mandela Jr. School not far from my house, who could get to camp next summer when, if all goes according to plan—the plan my opponents are attempting to philosophically derail this evening— The Leacock Foundation hopes to send 280 of Toronto’s underserved children to camp.

I bet, given a chance, given a little boost, in 25 years that little girl could be standing right where I am right now, snarking up a storm.

Let’s get her up here!

I have, and I mean this sincerely, been lucky enough in my life to be in a few places that most people would agree are very far from “the top.” I believe my friend Conrad has some experience playing some less-than-fashionable venues as well.

I am asking you to believe me when I tell you that the cream doesn’t always rise to the top, because I have been on occasion so very close to the bottom. And I assure you there is cream there. There is so much cream there. I never think of myself as having been to the bottom: I have journeyed to the goddamned centre of the eclair.

So let’s reject this milquetoast resolution, so reliant as it is on a misrepresentation of the physical properties of one of our noblest food staples.

I’d like to think it an ironic coincidence that those who inhabit such a homogenized world — homogenization being a process designed to inhibit anything rising anywhere based on its own innate qualities — are so aggressively advancing this particular fantasy about cream levitation, but I fear that is not the case.

They have an agenda — and to pass this resolution is to be oblivious to how white and bland and watered down most of us have elected to make our milieu — “milkieu.”

Why, I do believe I’m standing next to actual one-percenters.

I ask that you dismiss the self-congratulatory magical milk thinking that is being foisted upon you here tonight. Let us free the terms of this debate, liberate that terminology — long ago co-opted from the very people who actually make the cheese. Who it goes almost without saying are blesséd.

Because* of course* it is resolved that the cream rises to the top, good people of Toronto. That is a sentiment that has been resolved and passed, over and over in castles and boardrooms and Zagat-rated restaurants around the world. But does that make it true? Or is it just that no captains of industry ever raised a crystal glass of something fine over a white linen table cloth and looked one another in the eye and said: “Shit floats!”