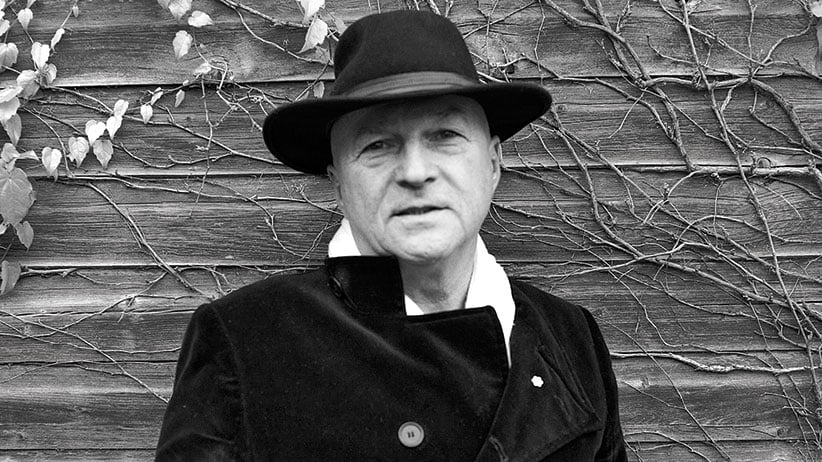 Four decades in the wine business have taught Donald Ziraldo one big lesson: the road to respectability is often far from home. Maybe it’s a sense of inferiority that comes from living next to a global superpower, or a legacy of our colonial past, or simple, self-defeating prejudice, but critics and consumers in this country are among the very last to believe that Canadian wines match up against foreign competition. It was that way when he and his partner Karl Kaiser opened Inniskillin, the first premium winery in Canada, back in 1975. The climate in Niagara-on-the-Lake, Ont., was “too cold” for European varietals, they were told, and local tastes were better suited to fizzy Baby Duck than a sophisticated chardonnay. (When one of their early reds, a 1974 vintage maréchal foch, bested a noted beaujolais in a blind taste test, the expert panel assembled by a Toronto newspaper demanded a redo.)

And it happened again when they branched out to ice wine a decade later. Their product won gold medals at international wine expos, and flew off store shelves abroad, but raised little interest at home. “I’d go to Japan and I’d feel like a rock star; sommeliers would ask me to autograph their shirts,” Ziraldo recalls. “Then I’d come back and go to a restaurant and I couldn’t find it on the wine list.”

Eventually things did change, spurred on in no small part by Ziraldo, the son of a Niagara farmer, who found his calling as a salesman. A relentless networker with a taste for flashy outfits, he was never shy doing whatever it took to push bottles—even chartering buses to divert Japanese tourists from nearby Niagara Falls to the winery. “My partner did the great wine. I took care of the great packaging and got in people’s faces,” he says.

After he and Kaiser sold Inniskillin to the Constellation Group in 2006, Ziraldo took a couple of years off to ski and travel, but has recently returned to the business, producing ice wine under his own name from grapes grown on the family farm in Niagara. And he’s also taken on the management of a historic port maker in Portugal. But the 64-year-old—who became a father for the first time this winter—still has some strong opinions about Niagara’s future. It’s time for wineries to stop experimenting and concentrate on the area’s proven strengths like chardonnay, riesling and emerging pinots. “The great wine regions of the world have reputations for singular products. And we need to get to that next level.”