France's fight to save its culinary image 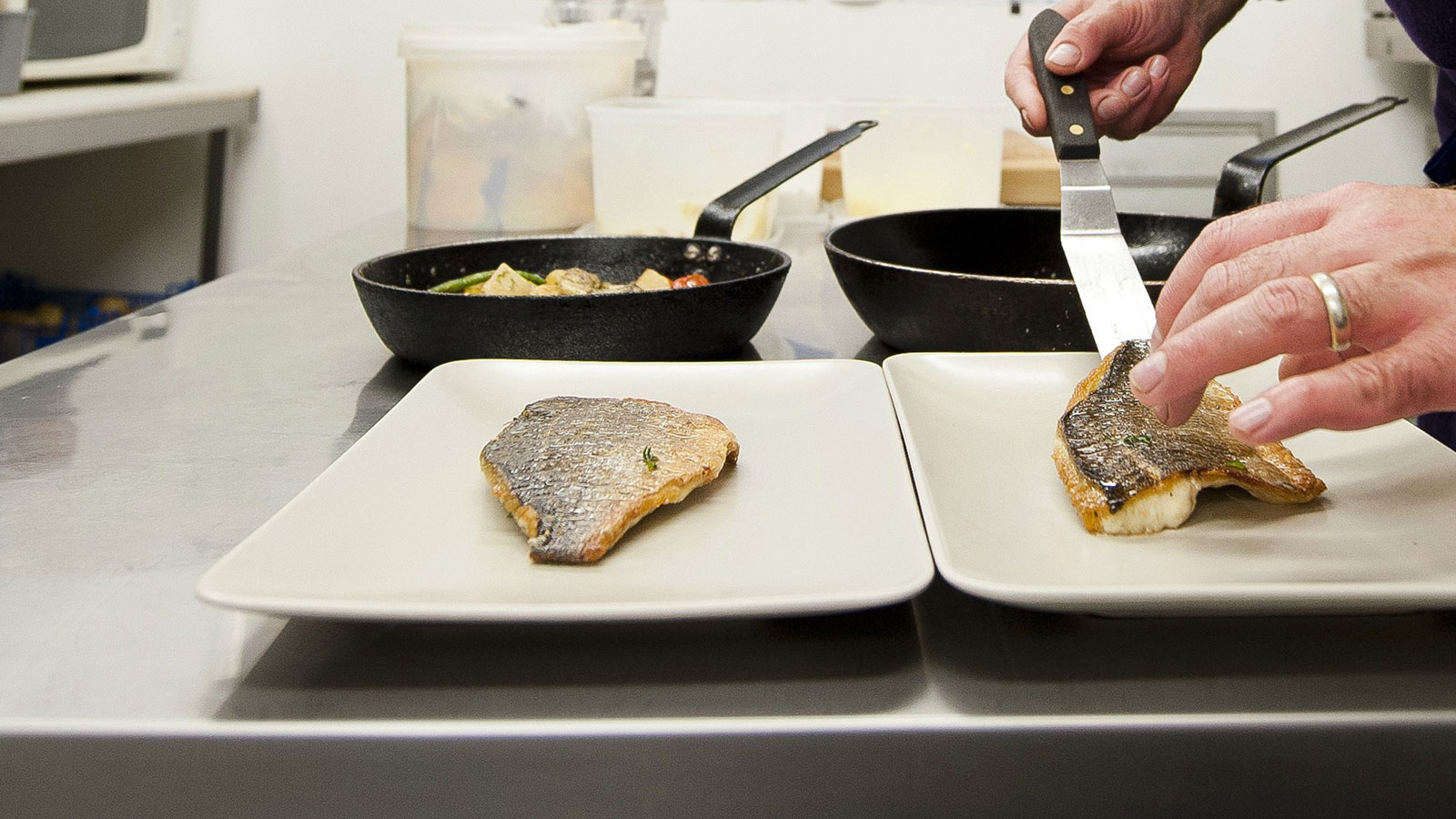 At the weekly open-air food market in the Provençal town of Cavaillon, France, the olive sellers, bakers and cheesemongers are hawking their wares with a smile. British and North American voices can be heard in the crowd of mostly local shoppers, and even the maître d’ at a local café waves from his terrace at passing tourists. “We must be friendly to tourists now,” one baker says while packing up a quarter-loaf of rustic sourdough. “It’s no longer enough just to sell bread.”

His resolve is shared by the French government, which has recently introduced new legislation in an attempt to resuscitate the declining quality of French food. Culinary tourism—once an economic mainstay of the French economy—has been declining steadily. For serious foodies, France is no longer the European gold standard in restaurants­—the twin result of legendarily chilly service combined with slipping standards. Last year, the U.K.’s Office of National Statistics reported that British tourism to France (the nation’s biggest draw) had declined by a fifth in four years, while journeys to Spain, Italy, and even Belgium and Norway, had been on the rise.

It’s no wonder. A new study of French restaurants found that nearly half the country’s restaurant food is not prepared on-site, while the Union of Hotel Skills and Industries reports that up to 85 per cent of French restaurants use some form of frozen or vacuum-packed food. A separate survey last year found that fast-food chains now account for 54 per cent of restaurant sales in France. In fact, the French reportedly eat more McDonald’s per capita than any nation outside the United States. And the French romance with Le Big Mac shows no sign of abating. Over the first seven months of the year, French sales were up 4.8 per cent, making 2014 the best year ever for McDonald’s in France (a nation where beef farmers were so offended by the chain’s presence when it first arrived, they protested violently in the streets).

So what exactly has changed? First, the French economy has suffered during the euro crisis. Unemployment is high (more than 10 per cent) and growth this year has been stagnant. French consumers are feeling the pinch. Second, after holding out for longer than most, France has finally succumbed to the homogenizing effects of globalization. Fast, convenient, widely available and cheaply sold food is difficult for any squeezed middle class to resist, and the French, it seems, are no exception.

As the New York Times restaurant critic Mark Bittman lamented recently on his blog, “Restaurants in the home of la grande cuisine have become much like they are elsewhere. If you want a meal out featuring great ingredients prepared fresh and with skill, you can find one, but you have to be very diligent, very lucky or willing to spend big; the vast majority of restaurants disappoint.” Meredith Erikson, a Canadian-born, London-based cookbook writer who often travels to France to eat and drink, agrees. “There’s been a shift in their food culture, definitely,” she says, “but that doesn’t change the fact that, at the very high end, no one does it better than France.”

In response to the general malaise, the French government has introduced a controversial new restaurant regulation. As of this summer, any French restaurant that serves food made on-site will be asked to indicate as much on the menu with the help of a new government-approved logo. The “fait maison” (homemade) symbol looks like a saucepan with a roof (get it?) and, as of next January, it will be compulsory for all menus to specify with the logo which dishes on their menu are, in fact, “faits maison.”

French officials say they hope the new regulation will create a “virtuous circle,” in which restaurateurs will be inspired to improve quality in the hope of attracting tourists, who will in turn look for the logo before booking a table. But critics (including Bittman) complain it may have the opposite effect. At most high-end, Michelin-starred restaurants, the logo will be easily and liberally applied. But at lower-end restaurants, it could persuade chefs to take homemade fare off the menu entirely. Imagine, for instance, if there was only one house-prepared dish in a list of otherwise pre-made fare. A proprietor would be understandably tempted to replace it with an industrial version to avoid highlighting the restaurant’s limits.

While the decline of French cooking has been lamented in restaurant circles, Erikson takes a sympathetic view of the situation. “I understand the frustration of McCafé’s replacing independents. But I also get why a Happy Meal looks pretty good compared to pot-au-feu at the end of a workweek,” she says. “It’s strange that we, living outside this country, place a sort of imperial expectation on what it should be culturally. France will be what France will be.” Vive la République (with or without good cheese).