With top schooling and a sommelier's palate, the Quebec-born winemaker enjoys critical success 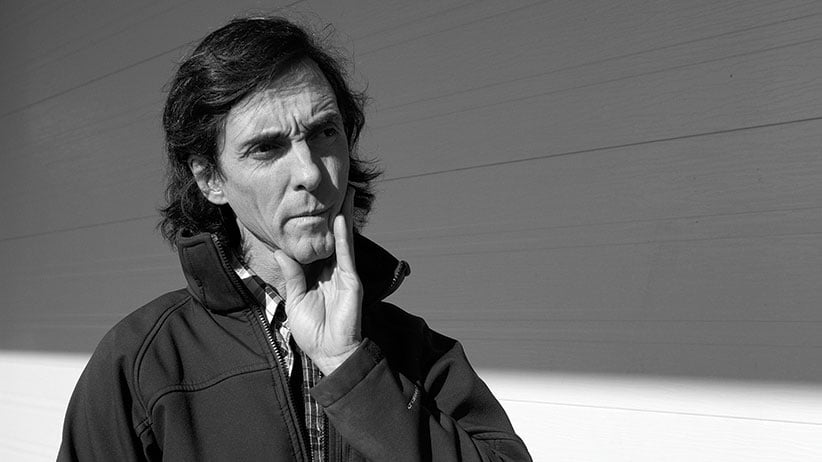 Take a talented sommelier with a gift for wine tasting, send him to Burgundy for seven vintages to work with some of the top names in wine growing, and then set him up in Niagara with a business partner who believes in uncompromising quality, and something good is bound to happen.

This is the story of François Morissette, a wiry, energetic Quebecer born to an elementary-school teacher mother and a trust-company manager father in the Montreal suburb of Lachine in 1962. A restless spirit with an endless appetite for learning, he set off for Europe after graduating from high school, supporting himself with seasonal work in fruit orchards, olive groves and vineyards. Wine at the time was sustenance, not study. But the appealing folk wisdom of the local workers and an irrepressible curiosity to understand why the same crops grown in different places don’t always taste alike led him to learn more about wine.

When he returned to Canada, he landed a job as a sommelier at Montréal’s Laloux bistro, where he was pouring “natural” sulphur-free wines a decade before they were in vogue. He studied at École Hôtelière des Laurentides in Saint-Adèle, north of Montreal, where he earned a scholarship. After stints as a sommelier in Quebec and Ontario, he moved to Burgundy to work with Jacques-Frédéric Mugnier in Chambolle-Musigny and Jean-Marc Roulot in Meursault, and spent many hours with the Gouges brothers in Nuits-St-Georges. Enviable schooling.

Then, an opportunity arose in Niagara with a successful property developer named Mel Pearl. A new territory, a new challenge; they established Domaine Pearl Morissette in 2007.

Morissette relied on hard-earned experience, intuition and a sommelier’s palate to make wine. He’s serious, pensive, more comfortable with the empirical method of winemaking than established practice. He’s anything but careless, yet will pursue an untested idea to its conclusion, positive or negative. He’s unfreighted with book knowledge and theoretical cause-and-effect, which frees him to move in directions that tradition precludes, and he believes in minimal intervention in the wine-growing process. Not everything works out, but that doesn’t dampen his spirit. On the contrary, it pushes him to test winemaking conventions.

Despite critical acclaim in the sommelier community, his experimental barrel-aged 2010 riesling was shunned by the Vintners Quality Alliance (VQA) Ontario for its “atypicity.” Undaunted, Morissette labelled the wine “Black Ball riesling,” thumbing his nose at the authorities and carried on. It’s long sold out. Anything that makes it to bottle under the Pearl Morissette label is worth trying.