Inside a near-death experience at Montreal's electronic dance music club scene, fuelled by a you-only-live-once mentality 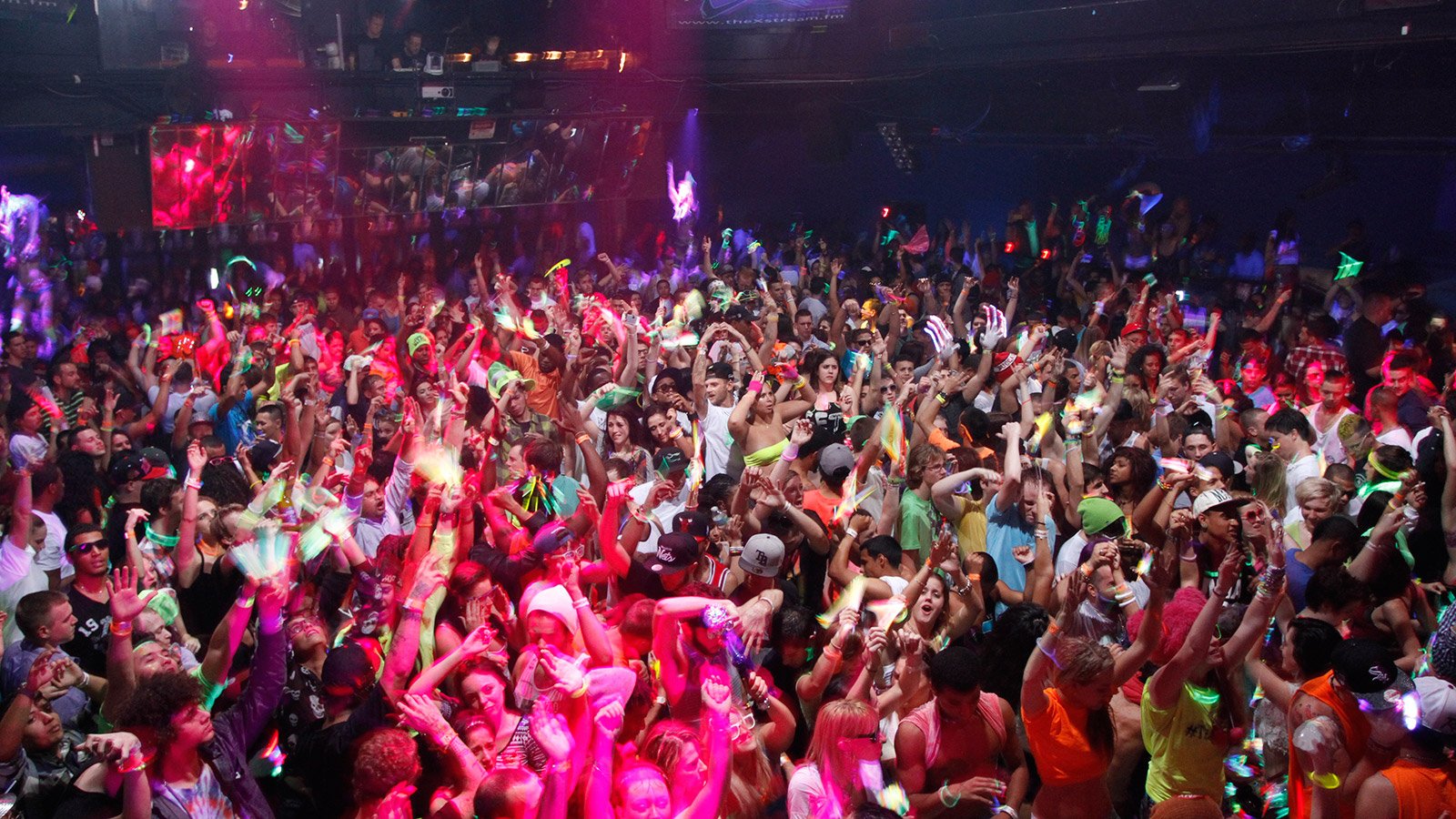 Growing up in Montreal—a city designed for coming-of-age rites, where the drinking age is 18 and marijuana is just a whiff away—it’s easy to fall under the pressures of living in the moment. Perhaps it is this “you only live once” mentality—YOLO, Drake sang—that pushes people in my circle to their limits. It’s evolved from an inspirational catchphrase, to a trendy tattoo, to a one-word dare, to a hashtag tossed around to excuse bad behaviour and poor decisions.

Today’s twenty-somethings are the first generation in the modern era to have a higher poverty and unemployment rate, and lower personal income, compared to the previous two during the same stage of life, according to the Pew Research Center. When you have four months off from school and head home to raid your parents’ fridge, and your only concern is to wake up for a part-time job, parties and summer festivals become your priority. Every weekend is an opportunity to do something epic, to outshine the Saturday before. And June 22 last year was no different.

“I was depressed and I felt like my organs were shutting down,” remembers my younger sister Veronika’s friend Sophia (who asked that her name be changed) after a night of tequila and MDMA, commonly known as ecstasy. “I literally felt depressed because I was on such a high the night before.”

While Hugo Pierre Leclercq, a.k.a. the young French DJ Madeon, was busy setting up his equipment at New City Gas, the two girls were getting ready for a night out there. New City Gas isn’t like most clubs in Montreal. The 150-year-old historical landmark reopened its doors in May 2012, leading the electronic dance music (EDM) scene in the city and inviting DJs from around the world. The EDM culture has evolved slowly from its beginnings in the disco era through ’90s raves to becoming a mainstream North American phenomenon over the past five years, with DJs such as Calvin Harris, David Guetta and Sebastian Ingrosso earning up to six figures for one night.

As on most Saturdays before heading out, Sophia started off with a couple of beers at home. “You got to open up the system,” she says. The girls and the rest of their group of 25 met in the parking lot across the street from the club, waiting for some to finish their joints while others hid their MDMA pills in their shoes and bras. Ninety-dollar tickets in hand, they gathered by the VIP entrance for the usual frisking. The welcome frisk is a safety protocol; security confiscates any drugs they find. Once settled in the club’s best booth—a balcony overlooking the stage and the people below dressed in crop tops and neon rave shades—the group ordered their usual 10 bottles of tequila, vodka and Jack Daniels that they paid with their part-time salaries; a minimum $1,500 tab required by the club to reserve the VIP booth.

“I started my night with tequila like I always do. Then I took two mollies at around midnight, and took it down with tequila shots,” says Sophia. Molly is known to be the purer form of MDMA and is referred to as the weed of pills. “Mollies make you feel like everything is enhanced. It makes you feel like the music is flowing through your veins,” she says. Before that night, Sophia had taken three at most in one evening. But as the deafening music swallowed them whole and the LED show hypnotized them into a trance, shots were refilled and empty baggies fell to the floor. The warehouse shook with hundreds of people jumping to the beat. At 1:30, Sophia took two more mollies and an hour later, with still half a bottle of tequila to polish off, she took her fifth. “At a certain point I just had to go outside and that’s when I knew I wasn’t okay because I couldn’t stand by myself. When I got in the car, I was just kind of dozing off,” she remembers. “When my friend checked to see if I was okay and grabbed me, she realized I was dead weight. So she started freaking out.”

Sophia wasn’t breathing. They stopped on the side of the road and tried to revive her for 10 minutes. “I woke up the next day, with a mark on my face, because that’s how hard they were hitting me.” Once she came to, Sophia’s friends drove her around for two hours. “They didn’t feel comfortable letting me go home because if that happened again, no one would be there to revive me. My mother was sleeping.” The next morning, she drove to work for her 9 a.m. shift at the mall.

Sophia is an upper-middle-class university student with a 4.0 GPA. She has a loving family and great friends. At school, she keeps herself busy with classes, a part-time job, and the occasional coffee and joint with her friends. So what is it that pushes a young adult like her to the brink? It’s easy to blame the club scene, the recession, or parents that may or may not have spoiled them. “A lot of people hate and mock the term, but whether they like or not, they’re subconsciously living their lives by it. We’re Generation YOLO.” When I asked Sophia if she’s taken mollies since her near-death experience, she answers, “Of course. Every EDM event. Honestly, I like to test my limits. I don’t know, it’s challenging, YOLO,” she laughs. “Now I know that five, that’s my limit, I can do anything below that.”