How the bed bug took over the world

There is no surefire way to be rid of the scourge of bed bugs; there’s a reason we use the term ‘pest control’ and not ‘pest annihilation’ 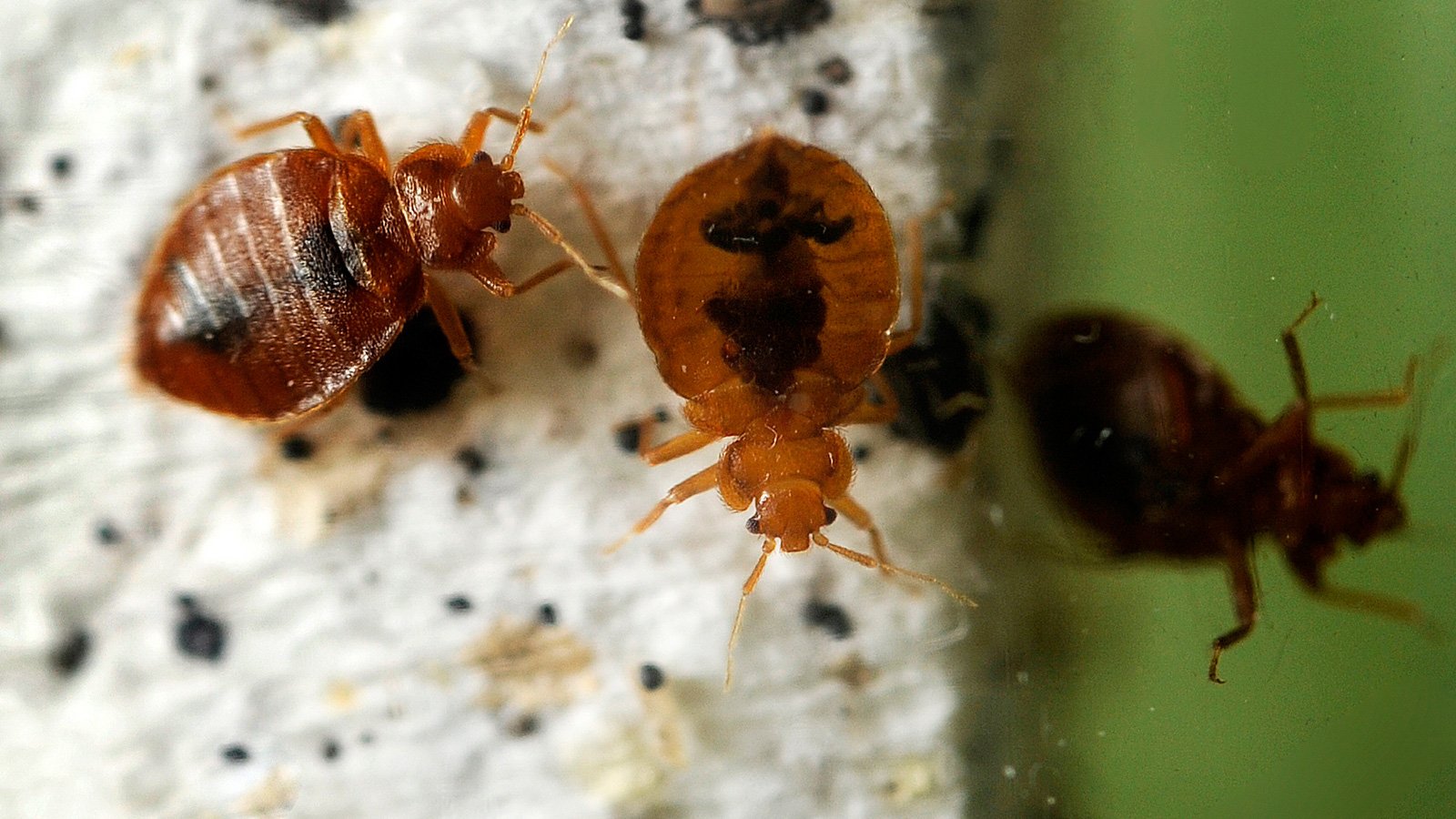 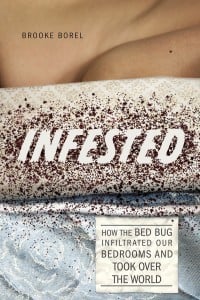 INFESTED: HOW THE BED BUG INFILTRATED OUR BEDROOMS AND TOOK OVER THE WORLD

Bed bugs don’t discriminate. Rich or poor, male or female, young or old, they will bite you.

And it’s in the one place many humans feel the most at ease—the comfort of one’s own bed—that these pests strike in the middle of the night. It is a harrowing thought, emphasized even more so in Infested, which unveils a largely untold history of how bed bugs found cracks to call home in bedrooms around the world.

Since their first abode in caves along the Mediterranean seaboard, potentially as far back as 250,000 years ago, bed bugs have evolved through history and chewed their way into pop culture. From religious texts to Broadway plays, from personal anecdotes to a solid presence in folklore—bed bugs are said to have crossed the Atlantic on the Mayflower—Borel leaves no stone unturned in her extensively researched book.

Some may think these pests are invisible to the human eye, but they aren’t. They are simply really good at hiding. Bed bugs also travel well, perhaps through furniture or luggage, until they find a new home. When the pesticide DDT was deployed throughout the 1950s, the results were impressive, at first. But the very few survivors had DDT-resistant genetic mutations in their DNA. The pesticide didn’t wipe them all out; the strongest survived—and multiplied.

Borel, a contributing editor at Popular Science, is clearly not alone in her fascination with the house pest. Her journey takes her from laboratories around the world to a “Bed Bug University” summit in Las Vegas. Scientists voluntarily give up their arms to let bedbugs feast on their blood. Businessmen negotiate over rights to the vanity phone number 1-800-BEDBUGS. Pest controllers clash over the ethics of fellow pest controllers. If you thought bed bugs could make the average person paranoid, think of what they might do to someone on the inside.

Everyone has a bed bug story, though those who accidentally burn down their homes with a DIY bug-killing treatment are not likely to share. Infested is not short on anecdotes, though it can get overly scientific for the average reader. The burning question those readers will pose, even just a few pages into Borel’s account, is how to kill bed bugs once and for all. Alas, as the DDT experience showed, it’s not that simple: the realistic term, after all, is “pest control,” not “pest annihilation.” Those looking for an in-depth account of what might one day share their home will be considerably enlightened. Just don’t leave the book in the guest bedroom.