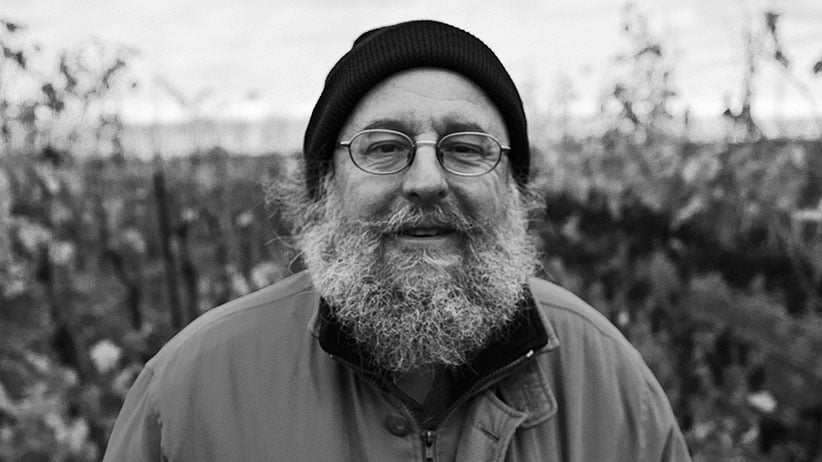 Jean-Laurent Groux owes his position as one of Canada’s most-esteemed winemakers to cheese. Or, more specifically, the lack of it. Back in 1981, when the native of France’s Loire Valley was travelling the world after stints studying and working in Burgundy and Bordeaux, a university friend took a job at Hillebrand Estates in Niagara-on-the-Lake, Ont. Groux dropped in to help at harvest time. “It was fairly distressing,” he recalls. “Everyone was into wines and varietals I had never heard of. It was bizarre.” But Groux found the country and the people interesting enough that he returned to work for a few months in 1985, then again in 1988. It was during the last visit that his friend admitted he could no longer stand the absence of decent cheese in Ontario and was heading back to France. So Groux took over as the estate’s head winemaker.

Over the past 25 years, “J-L,” as he is known, has helped drive rapid change in Niagara, from an industry that was making “very poor” wines, mostly from hybrid grapes, to one that is competing head-to-head in the most popular varietals with the world’s biggest producers. “What I like about Canada is that there’s an open-mindedness. You can try anything here,” says the impressively bearded 55-year-old. “Not like in Bordeaux where, if you were to try and grow pinot noir, people would think it was a crime against humanity.”

Since 2004, when Groux joined Stratus, an ambitious premium start-up in Niagara-on-the-Lake, the process has only accelerated. Mixing traditional methods—oak fermenters and gravity feeds instead of pumps—with modern ones, such as stainless-steel tanks for whites, Groux has been busy trying to change national perceptions about high-end wines. Instead of varietals, the vineyard’s flagship white and red are assemblage, painstakingly blended from the best of the 18 varieties of grapes grown on the 56-acre property. The formula, and the taste, changes each year. “This is the way great wines are made,” he says. “But it’s a very European concept, and not easy to introduce here.”

Ontario wines still face an uphill battle, he acknowledges. Foreign producers dominate the store shelves and possess the kind of marketing money and muscle the homegrown industry can only dream about. But progress continues. In addition to the good products, there are now plenty of showcase wineries built by a new breed of deep-pocketed investor, and ambitious plans to introduce Canadian vintages to the wider world. (Stratus already sells about five per cent of its annual production to China.) “I travel around and I don’t think there’s much for us to learn anymore from California or any other wine region,” says Groux. You can even get good cheese here now.