Should you take an extended parental leave?

Kathleen Lahey, a law professor at Queen’s University, on how time out affects a woman’s job prospects and earning power 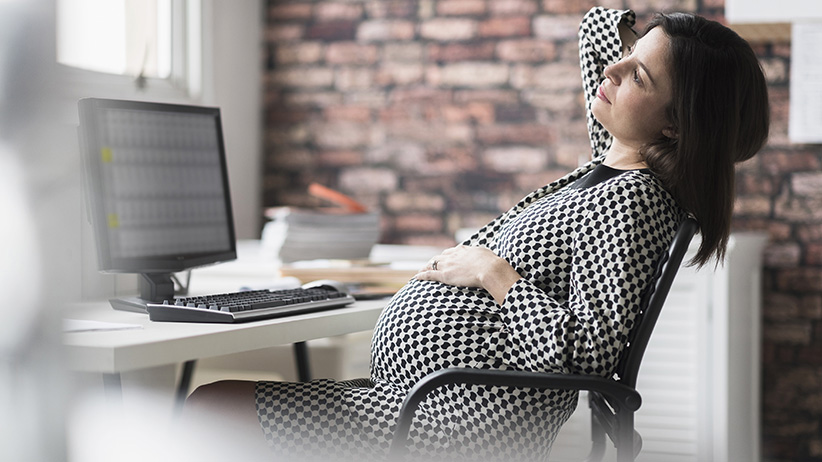 In December, the long-promised extended parental leave—from 12 to 18 months—went into effect in Canada. Kathleen Lahey is a professor of tax law at Queen’s University’s faculty of law who has studied how parental leave affects women’s income levels and workforce participation.

Q: Many people will see extending parental leave as a boon to families. Your research suggests it’s more complicated. Could you provide some context?

A: The most important thing for women to realize is putting the focus on women’s employment needs during the early child-raising years is often a serious mistake because women are at their most vulnerable during that period of time. Extending job protection is, of course, essential, but it will also be important to ensure a smooth and uniform transition at the provincial level, too, lest women face one set of EI rules and another set of provincial employment security rules.

It’s an inadequate subsidy but some subsidy for a woman to return to what will probably be part-time work, and that in itself interrupts the career trajectory that may well be in place.

Q:  Do we know much about demographics of who takes leave other than that it tends to be women?

A: Yes. I did a detailed study of women in Alberta. Women can generally cope at most income levels with having one child and going back to paid work and maintaining their income level. In fact, many would go back and work even more hours because they had the extra cost of childcare. But the minute women have that second or third child, that makes the most difference: the problem is that the care needs of the women workers increase exponentially because usually childcare is on a per child basis.

A: Correct. The overall labour picture is quite blunt: Women who do not have enough income to qualify for enough Employment Insurance benefits to be able to live on them—and that is a huge proportion of women. So it’s essentially people in the middle and higher income ranges who benefit. But there’s a bigger structural problem as well: that as a country with one of the lowest levels of childcare resources among the highly industrialized countries in the OECD, Canada also has the other big negative, which is one of the highest levels of part-time work for women on a permanent basis. This is a figure that hasn’t changed in 40 years by more than a few percentage points. That is a symptom of the fact that women are basically locked into secondary worker positions even at middle and higher income levels. And that reflects the fact that women are still responsible for, on average, close to twice as much unpaid work during the workday compared to men.

Q: That seems to be the intractable problem. Does your research point to any ways of evening out this unbalance?

A: If more parental leaves were reserved to be claimed by the other parent, that would decrease the imbalance in the unpaid work load. It would also take pressure off the secondary worker—usually the woman, but not always—to take advantage of something like extended maternity leave or partial employment benefits combined with partial salary programs. When some part of parental benefits are reserved for the so-called primary worker or for both parents in a dual-income situation where there is roughly equal earning levels, then the second parent, the so-called primary earner, is going to get parental leave at a higher income replacement rate. It’s a little better for the family overall. It makes it cheaper for the secondary worker to go back to paid work to protect her labour market position.

Related: Why men can’t have it all

Q: Are there international examples?

A: Yes. A large number of European countries that have [been] quite generous, up to four years of paid maternity leave: Nordic countries, Germany, Austria. The problem is that statistically they have the highest rates of part-time employment for life for women. It’s such a step out of the key years of employment.

Q: You can correlate that?

A: Yes, numerous studies tie these things together. The longer the maternity leave, the higher the likelihood that women will not return to paid work at all or will return on a part-time basis. You hear about high levels of gender equality in some of the Nordic countries but, in fact, the women don’t earn what could be described as sustainable incomes because they’re stuck in part-time employment. The same countries have started experimenting with parental leave reserved for the other parent—usually but not always men— and that seems to be breaking that down somewhat.