Puppy remorse? It's time to call in the pros.

That furry friend turned demon dog isn’t the problem. His owners are. 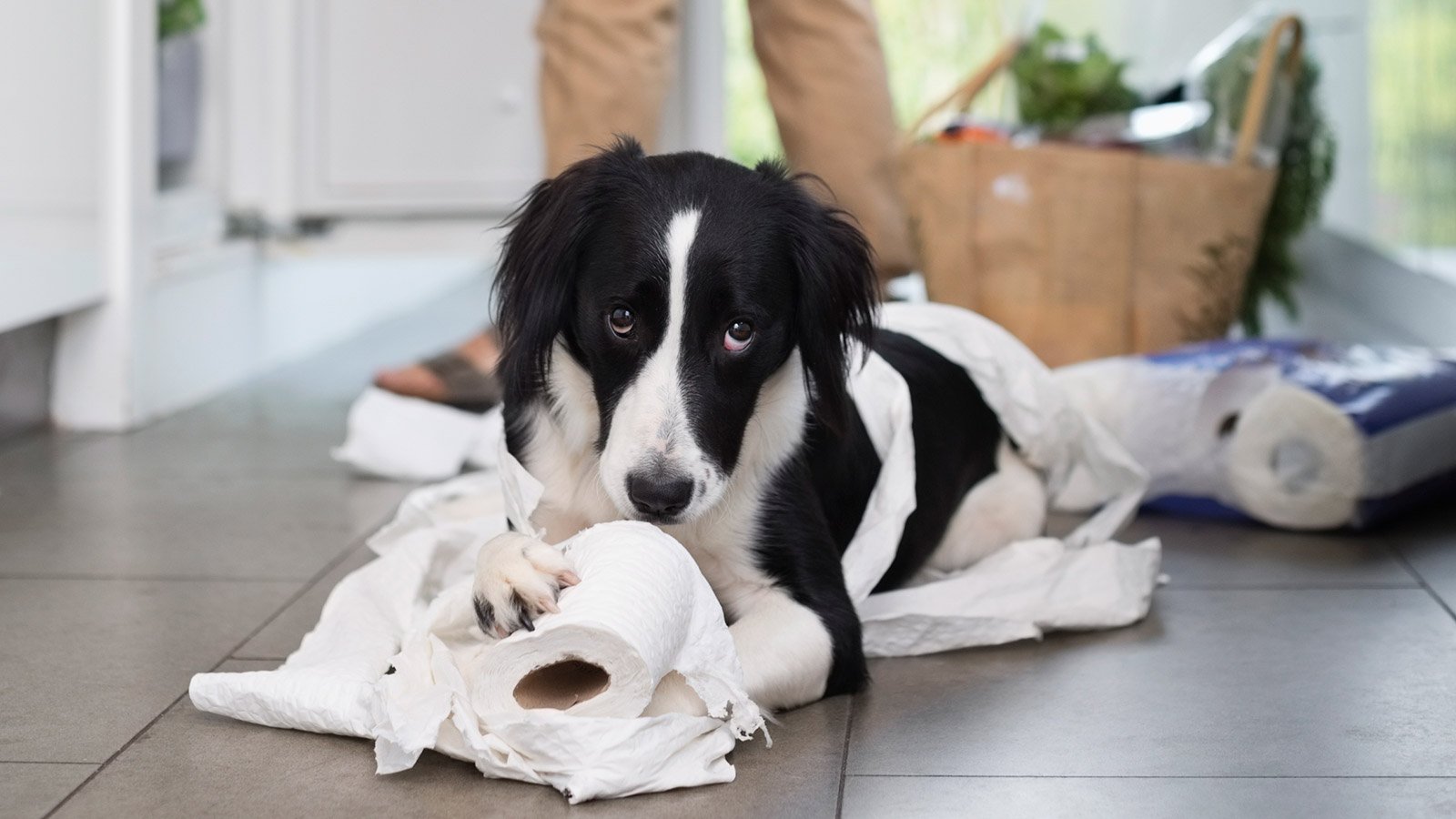 At 6:50 a.m., a few weeks ago, Laurel Adams posted on Facebook: “She may be cute, but I’m done. Anyone want a puppy? I cannot handle taking care of the house, kids, cooking, working full-time, marathon training and being up at 5 a.m., dealing with this dog and my six-year-old, feeling exhausted.”

It was buyer’s remorse, or, more specifically, Adams had a case of puppy remorse. “Our son has anxiety issues and ADHD and we work with a therapist,” Adams explains. “She suggested a dog would be great for his anxiety. Also, we knew we would not have a nanny much longer, so we thought it would be good to give our kids a companion.”

Adams admits she didn’t do much research on what breed of dog might best suit her hectic lifestyle. “I’m a bleeding heart, so we worked with a rescue [organization], who found us a puppy that was retriever-collie-spaniel.” At the time, Adams had a nanny. She also had two cats.

“When I introduced the cats to the dog, one cat lost her mind and attacked the dog and me. It was a Monday morning. I had a dog covered in poo and a terrified cat. I was covered in dog poo and blood from the cat scratching. I had 20 minutes to shower, bathe the dog and make it to an important meeting.” It was in the meeting when she realized she had made a hard-to-undo mistake.

Maggie Helen, a dog trainer in Toronto, says she sees owner’s remorse more and more. “People buy on impulse, or see a rescue and feel badly,” says Helen. “They want the dog, but don’t want to put in the time or work.” She has some compassion for them. “Everyone who calls me to try and find their dog a home isn’t flippant. They feel guilty. I say, ‘I get it. You can’t handle it. Let me help you find a good home, so you’ll feel okay with your decision.’ ”

Jenny Wisenberg, trainer and owner of the Bark Zone, has a different attitude about such owners. “It can be a 15-year commitment, and people aren’t doing their due diligence,” she says. “But you should feel guilt. So, next time, if there is a next time, you’ll make a better decision.” Wisenberg knew immediately, after a client cancelled her second training session, that she was done with her new puppy. “I could tell by how standoffish she was during the first training session. I later learned she re-homed the dog.”

She says it happens all the time, for various reasons. “One of my clients was a single parent. She bought a dog for her child, which is the worst reason to buy a dog. The child cared about the dog for about five seconds. I was like, ‘Did you really expect your five-year-old to take care of the dog?’ ”

Once a week, Caryn Liles, from Whatta Pup! Dog Training, holds orientations for new owners. “Everyone looks really, really tired. And they’ll say, ‘I don’t think my dog is normal.’ ‘Why?’ I ask, ‘because it barks and sheds?’ Dogs barking at strangers on your property; it’s like stating the sky is blue. ‘Guess what?’ I say. ‘That’s what dogs do.’ ”

She sometimes feels more like a therapist than a trainer. “I let them know it’s normal to feel this way.” She offers reassurance: “Why don’t you try to stick it out and let’s get through this together?”

Tiffany Hayes, of Fairy Dog Mother Adventures, also believes re-homing a dog should be a last resort. “We get a lot of calls from people who have gotten rescues and they’ve been told their dog’s ‘story.’ People get stuck on that, and say, ‘Oh, it’s because he was abandoned that he acts that way.’ If you adopt a child, you wouldn’t say, ‘My child isn’t behaving, because [he or she has] been adopted.’ We give children the chance to fit into their surroundings.”

Adams finally decided to keep her dog. Her Facebook posting helped. “There were a couple of mean comments, but I was blown away by a friend offering to take my dog for an afternoon, to someone offering to train her for free,” she says. (She did send her dog to a week-long boot camp.) She also learned some valuable lessons, and suggests you: avoid a puppy if you’re already overwhelmed, budget for trainers, and give yourself time to think it through. Still, says Adams, “I wouldn’t have taken any of that advice. I just really wanted a dog.”