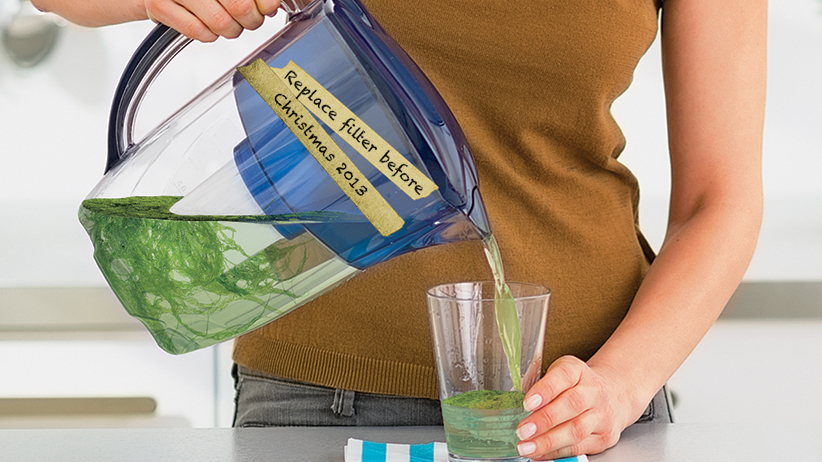 In honour of Fight Procrastination Day, which was in early September but I’m just getting around to now (haha—comedy!), please join me in solemn commemoration of the Items That Have Been on My To-Do List for the Longest Period of Time.

Dr. appt. (22 days). I’ve had a weird pain in my arm for a while now. At first, I figured it might be tennis elbow, but then it occurred to me: I don’t play tennis. Also, the pain is not in my elbow.

As a grown person with a university education and also Wikipedia bookmarked, I believe in responding to urgent medical issues by freaking out over the worst-case scenario and then putting into action a two-pronged strategy of a) denial, and b) hope unfounded in logic.

In other words, I write down “Dr. appt”—then I close my notebook and wait patiently for the problem to fix itself. For the record, I employ this very same strategy to deal with toothaches, laundry, plumbing crises, computer glitches and retirement planning. If I were to be stabbed in the heart, I am confident my reaction would be: “That’s a fairly serious chest wound. But I wouldn’t call it gaping. Let’s give it 24 hours to sort itself out.”

Book car appt. (27 days). We’ve got a diesel SUV that literally will not operate without a supply of an exhaust fluid called AdBlue. In other news, we’re almost out of AdBlue. The car is really on my case about it. Every time I turn the ignition there’s a message saying, “Hey, numbnuts, like I’ve been telling you forever, you’re pretty much out of AdBlue. Also, please stop playing Howard Jones.” (I’m paraphrasing.)

The vehicle makes a good point: I should totally book that service appointment. Then again, what’s the hurry? This is a chance to play high-stakes chicken against the computer heart of a 2,200-kg automobile and the very contours of time and space. I FEEL SO ALIVE!

Acc. to RW (52 days). No idea. I keep it on my list in the hopes it will come to me. Sorry for not getting the Acc. to you, RW—whatever that is and whoever you are.

Change Brita (118 days). Like most people, I assume that corporations exaggerate the recommended replacement time for their products. Change the nine volts in my smoke detector every year, eh? Nice try, Big Battery! [Dies preventably.]

No one recalls how long the current filter has been in use in our fridge. It may have been installed pre-Gangnam Style. At this point, the filter is basically three pounds of mercury pressing down with immeasurable force against the charcoal, possibly creating some sort of super-diamond that will pay for an exotic vacation and also treatment of my mercury poisoning.

Update: Some pretty exciting progress was made just last night when I finally purchased the replacement filter. I subsequently placed it in a kitchen drawer, where it will remain hidden under an oven mitt until 2022. Baby steps.

Clean backyard (164 days). Let me give you a virtual tour. We begin at the gate that is falling off its hinges. Please take time to admire our many varieties of invasive species and deflated basketballs. Appreciate the different depths of the holes dug by our stupid dog that eats balls of dirt because he is stupid. Say hello to Marvin, the three-foot-tall sentient weed that ate the neighbour’s cat. Ignore the broken shed windows caused by the pucks deflecting off the hockey net—but by all means pause and marvel at the net itself, which is the yard’s de facto decorative centrepiece.

I’m not saying our backyard is an eyesore but the hobos in the clapboard shack actually moved out the other day. They got tired of losing loved ones to the quicksand. Happily, my shame and most of the tire fire will soon be buried under two feet of snow and, for several months, our backyard will no longer resemble the jungle set for the latest sequel to Anaconda.

And I didn’t have to do a single thing.

Scott Feschuk’s new book, The Future and Why We Should Avoid It, will be released later this month. Follow him on Twitter @scottfeschuk.