Nearly 80 per cent of young adults now live with their parents. Why Italy is facing a ‘big baby’ crisis. 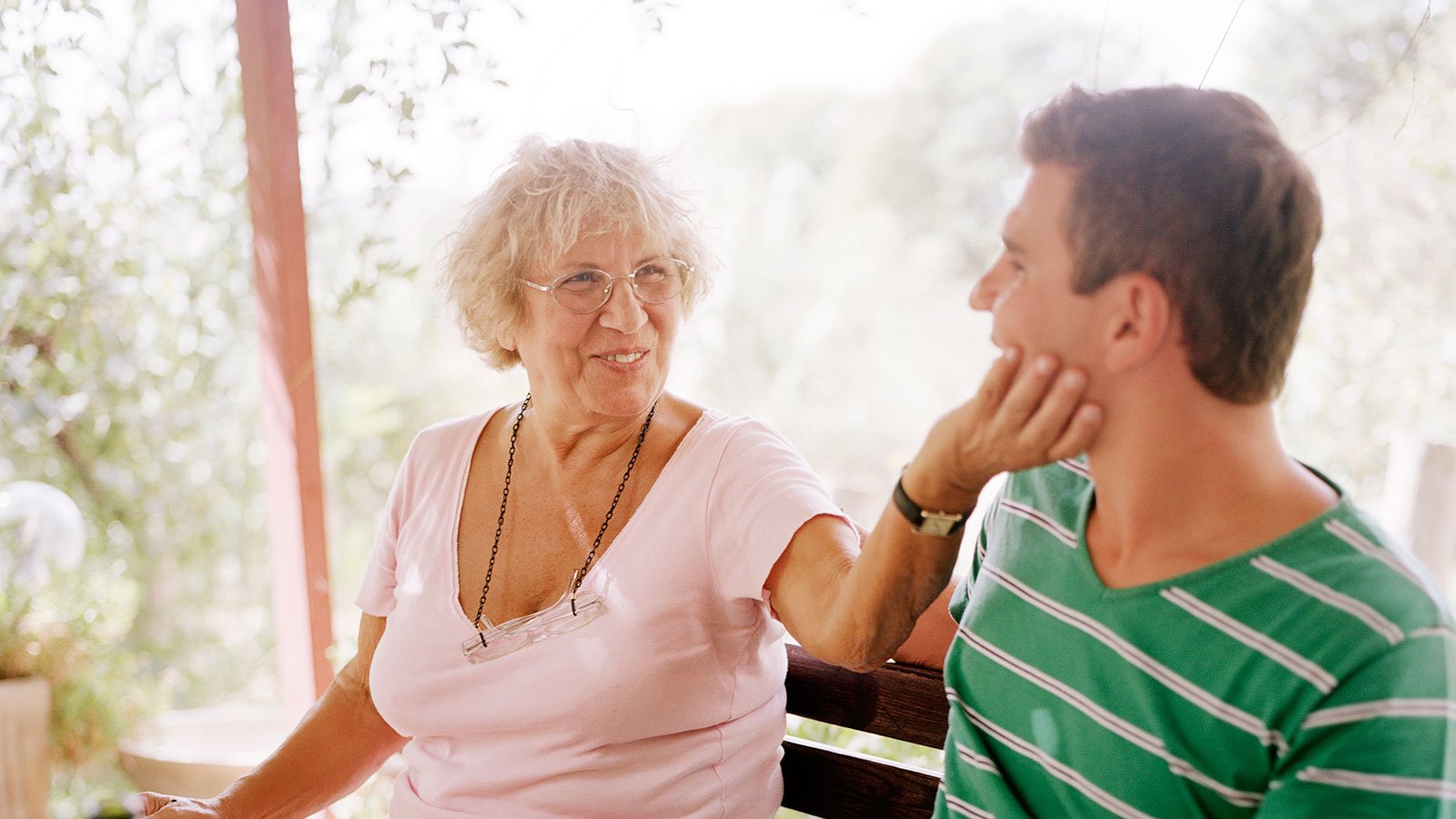 Every few years a report comes out in Italy with figures that shock the world, though not the Italians so much. This year a Eurofound report revealed that 48 per cent of European adults between 18 and 30 now live with their parents, an increase from 44 per cent at the onset of the economic crisis in 2007. But the highest number is in Italy, with 79 per cent. That’s up from about 60 per cent a few years ago, according to a separate report. Since Italians are notoriously slow about seeking independence, in 2007 the economy minister proposed a tax refund of around $760 a year for this group, whom he famously referred to as bamboccioni, or big babies, to help push them out of the house. Clearly, it has had no effect.

While many recent university graduates in Italy say they are unable to find work that pays enough to live independently, the number of adults living with their parents has always been high. Federico Chiapolino thinks there is more to this issue than money. He turned 40 last November and has lived with his parents in an elegant neighbourhood of Rome for his entire life. It’s true, he says, that he doesn’t have a permanent job. He works part-time for an entertainment magazine and he recently became a licensed tour guide, which allows him to pursue his passion for religious art and make a little money. He’s hoping his work as a guide will soon provide him with a full-time income. But even then, he’s not sure he wants to leave home. “Sometimes, when my parents go away [they go to Friuli every summer], I am sorry. I miss them and I don’t want to be alone,” he says.

Chiapolino has many friends in the same situation. They don’t want to share a place with each other for cultural reasons, he explains. In Italy, your family is the most important thing in your life. It protects you and often provides you with whatever opportunities and connections you have to make your way in a society that is based more on relationships than merit. A group of unrelated adults living together seems sad and lonely, says Chiapolino. Adults living with their parents seems quite normal.

In a 2005 paper written for the Centre for Economic Policy Research in the U.K., economists Marco Manacorda and Enrico Moretti wrote that while high youth unemployment (now at 42 per cent) plays a role in these living arrangements, the main factor is that Italian parents want their children to live with them. The parents essentially bribe their children to stay home by feeding them, doing their laundry and giving them money in exchange for care and companionship. “Italian parents report that they are happier when living with their adult children. This is the opposite of what happens in Britain and the United States.” The authors argue that the children accept the bribe, but at their own expense—because it is living with their parents that is partly responsible for the high unemployment rate, since they are less motivated to find work. This could also partly explain Italy’s low fertility rate: Living with your parents can certainly put a damper on your love life.

Ten years ago, Chiapolino says he had a girlfriend and he did contemplate a life with her. But she ended up marrying someone else. “Often I think about my future. When I am in a good economic situation, I might decide to separate from my parents. But I don’t want to leave them just to be alone. I will either leave them to get married or I might choose to live with other people in a religious community. But to buy an expensive house just so I can live in it alone, no, I don’t want to.”

FILED UNDER: italy living with parents