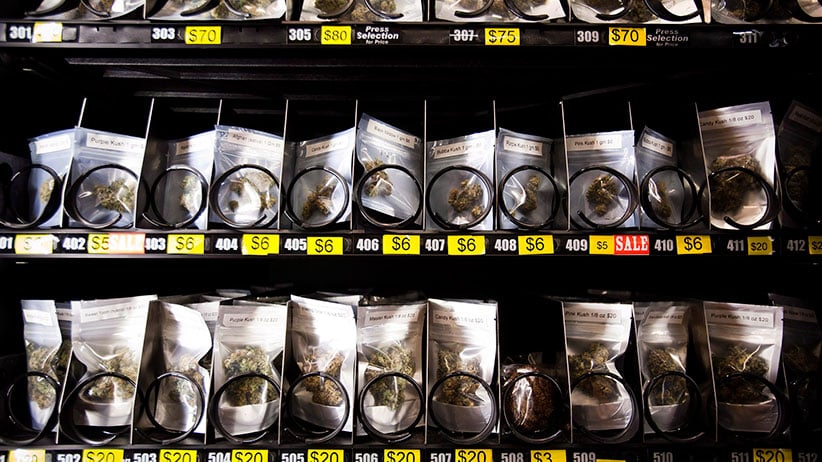 HALIFAX – A new survey suggests a large majority of Canadians support the legalization of recreational marijuana use, with many expressing a cautious willingness to try eating pot-infused munchies.

The poll by researchers at Dalhousie University in Halifax found that about 68 per cent of people across the country favour the impending legalization of pot, with the bulk of that support in B.C. and Ontario.

The aim of the survey, done over four weeks in August, was to gauge Canadians’ perception of recreational marijuana as a food ingredient when it is legalized next July, if they would use it in their diet and, if so, how they would prepare it.

Just over 45 per cent said they would buy food containing marijuana, with 46 per cent saying they would purchase pot-laced baked goods like brownies and muffins if they were legal.

Despite their apparent willingness, the bulk of survey participants indicated they didn’t know how to cook with marijuana at home and most said they did not consider it a healthy ingredient.

More than half of those surveyed — 58.5 per cent — said they had concerns about children and youth having greater access to recreational marijuana when it is legal.