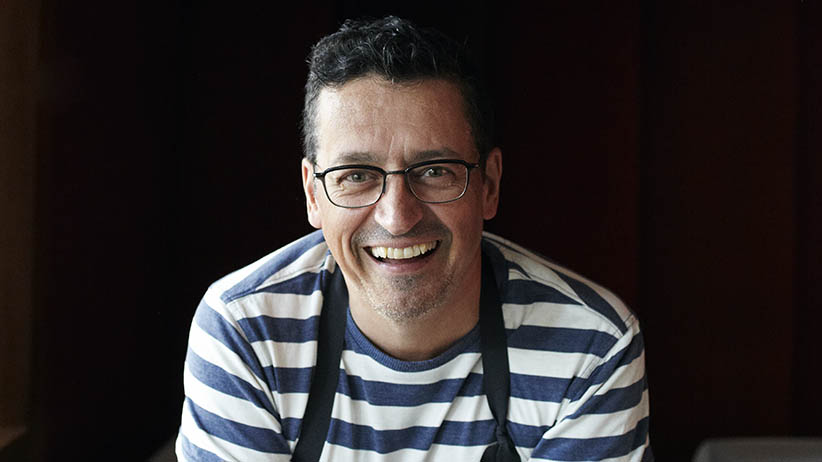 Normand Laprise is no stranger to awards and honours. His restaurant Toqué! has been adjudged the best in Montreal for nearly two decades, and many—like me—consider it to be the finest in the country. It is the only Canadian restaurant included in the elite ranks of the Traditions et Qualité association as a member of Les Grandes Tables du Monde. Then in January came a more personal honour that caps it all. On the morning of Jan. 29, the legendary 88-year-old chef Paul Bocuse—a Gault-Millau chef of the century—invited Laprise over to his house for breakfast. His son, chef Jérôme Bocuse, was there. It was just the three of them, for a chat over coffee. “It lasted about an exciting 20 minutes,” Laprise recalled. “But that quick breakfast was one of the best moments of my career.”

Laprise was in Lyon for the Bocuse d’Or, a sort of culinary Olympics that Bocuse built out of an existing trade show by infusing it with competition and showmanship. Since its inception in 1987, it has continued to grow. Today, national teams easily spend six months and upward of $1 million preparing for the event. This year’s winner was Norway’s Ørjan Johannessen; the Thomas Keller-coached American team placed second, their highest finish yet. But Laprise attended not as a competitor, but because he was part of another major announcement, one from Bocuse.

The great chef is in good health. But he has reached an age when even great chefs must take a step back and take some time to smell the truffles. And so it was announced chef Bocuse would be passing the torch. His Institut Paul Bocuse, formed a quarter-century ago with a view to promoting the artistry and relevance of French haute cuisine, would acquire a new advisory board. Twelve great chefs will now serve as global ambassadors for French cuisine around the world. Just three were selected from North America—including Laprise. 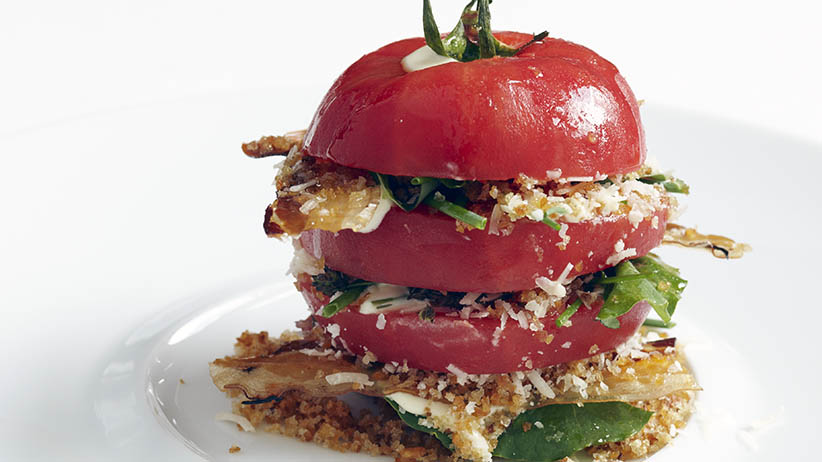 This is obviously a high honour. But it also raises the question: Why do the French indulge in so much navel-gazing about the state of their cuisine? In France, the Bocuse Institute has company—notably in a government agency known as the National Council of Culinary Arts, formed in 1990 to safeguard the nation’s gastronomy. Neither has been successful at assuaging French fears of decline. Late last year, the government introduced legislation mandating use of a new “homemade” label, to shame bistros out of a disturbingly pervasive habit of peddling reheated dishes mass-produced off-site. Then the government commissioned two French superchefs—Guy Savoy and Alain Ducasse—to produce a paper on strategies to counter what’s seen as an Anglo-Saxon plot to dethrone French culinary supremacy, as evidenced by British restaurants resoundingly outperforming French ones in the annual Restaurant magazine World’s 50 Best Restaurants ranking (more commonly known by the name of its sponsor, S. Pellegrino.)

So arguably, the Bocuse ambassadors have a full plate. “The project is very young, and we are only in the ﬁrst stages,” Laprise explained. “We will meet once a year to discuss gastronomy-related issues, questions and techniques.” Bocuse’s fellow Lyonnais, Daniel Boulud, is president of the panel, which is largely European but includes such luminaries as Hiroyuki Hiramatsu from Japan, the incomparable American chef Thomas Keller and the great Enrique Olvera of Pujol, in Mexico City.

And there, in a nutshell, is the evidence that Bocuse is on the right track. Very few of the chefs on his panel cook traditional French food—but each owes it a debt in the form of method and technique. “I don’t do French cuisine, but my basics are French,” Laprise explained. “Nowadays young cooks become chefs very quickly and some skip the basics for the benefit of flair. I think innovation is fantastic, but, as Bocuse says, it has to be done within limits. The great thing is that they can be pushed back.”

The French may have trouble coming to terms with the fact that traditional French restaurants no longer rule the world. But they should always be proud that every great restaurant has a little—and sometimes a lot of— French in them. And all discriminating diners will be better off if things stay that way.