Mongolia chases the new and the old

Once a land of nomads, a mining rush has made its capital a boomtown 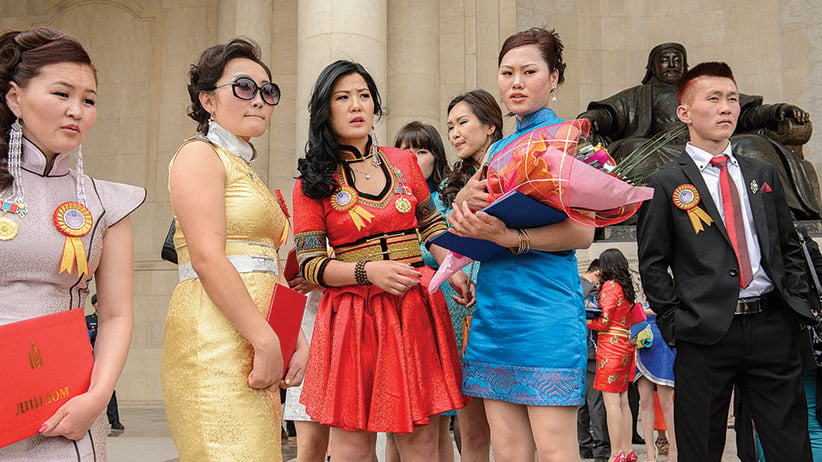 Graduation day, where high school and university students gather to celebrate in the capital’s main square, which features a statue of Genghis Khan. More than 60 per cent of university graduates are women.
MDEE 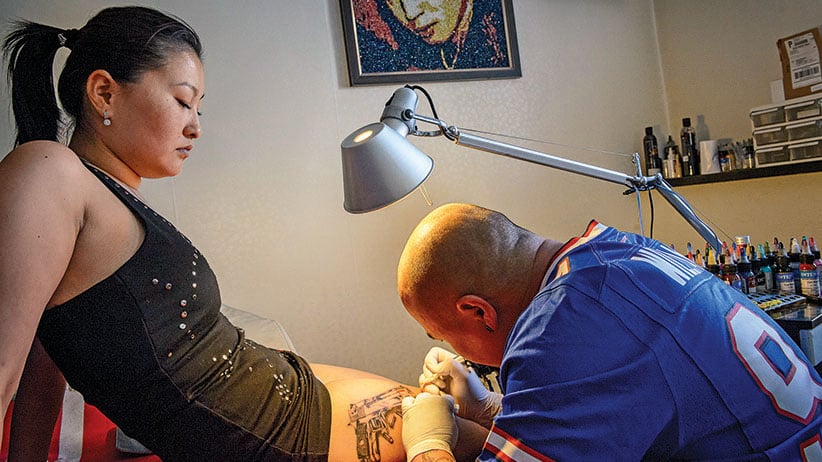 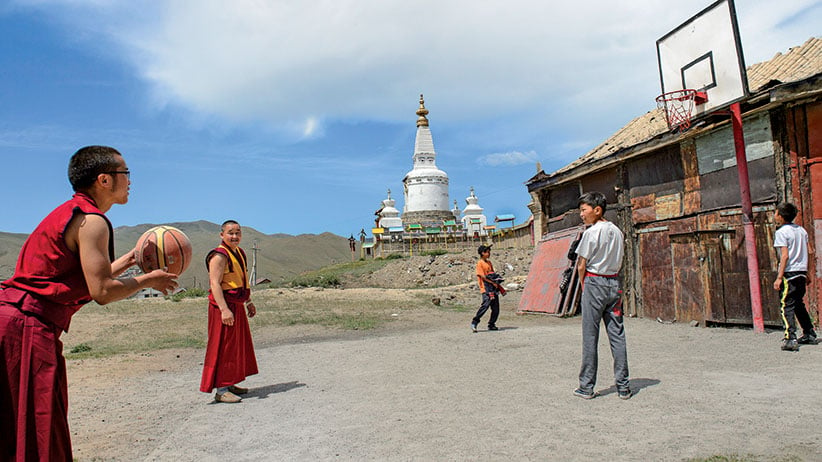 Game on: Buddhist monks play basketball with teenagers at the Dambaarja monastery
MDEE 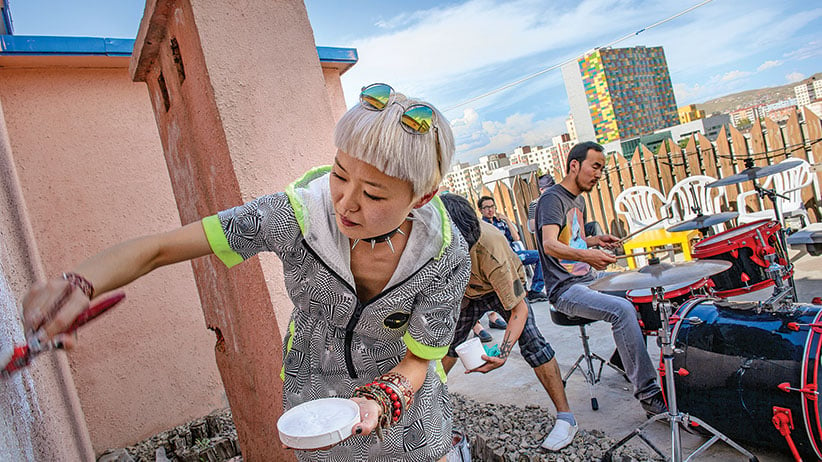 During a live performance of the rock band Mohanik, an interior designer, who studied and lived in the U.S. for 10 years, paints on the wall of an art gallery in downtown Ulan Bator
MDEE 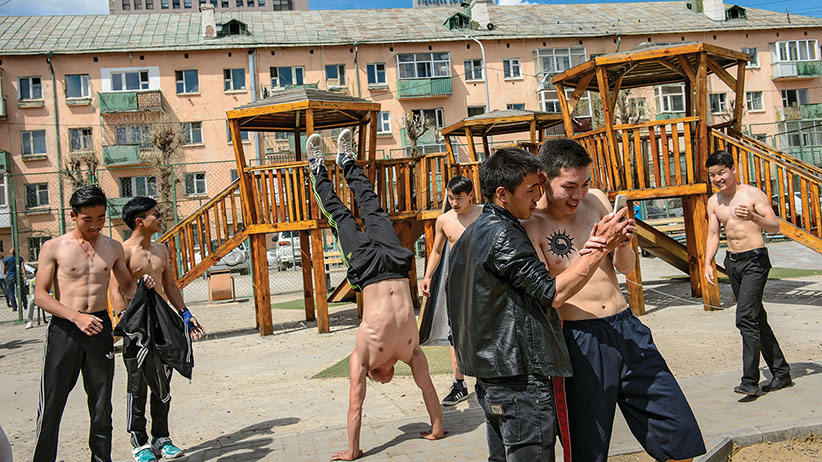 Public display: Teenagers show off their
gymnastic skills in the centre of Ulan Bator
MDEE 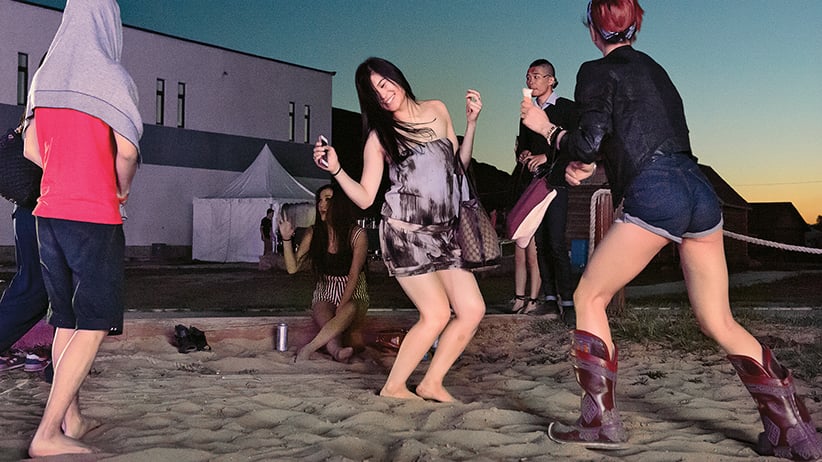 Soon after Mongolia’s Soviet-supported regime was toppled by a bloodless democratic revolution in 1990, financial giants like the International Monetary Fund and World Bank swooped in to take advantage of the new free market economy. Since then, investors and venture capitalists from around the world struck gold—literally—with the discovery of mines rich with gold, copper, coal and other minerals, garnering the nickname “Minegolia” among locals. While the boom has cooled off slightly, Mongolia is still one of the fastest-growing economies, which has given birth to a vibrant new middle class.

In the capital, Ulan Bator, the changes are palpable. The first thing Belgian photographer Marika Dee noticed when she arrived in Ulan Bator (or “UB,” as it’s referred to there) is the sea of construction cranes dominating the skyline. “Many people have an image of Mongolia as a country of nomads, but in the capital the reality is quite different,” she said.

What fascinates her most is the way the next generation of Mongolians (almost half of the population is under 30) attempts to balance this new world of technology and consumerism with their traditional heritage —much of which was repressed under the nearly 70 years of communist rule. Lenin and Marx, icons of their parents’ era, have been replaced by Genghis Khan, and Buddhism and shamanism, religions long forbidden, have been embraced once again. “They really want to be proud of their national identity,” said Dee. “This is something that is not unique to Mongolia, but is universal.”