After intense lobbying, the Genetic Non-Discrimination Act could come to a final vote Wednesday 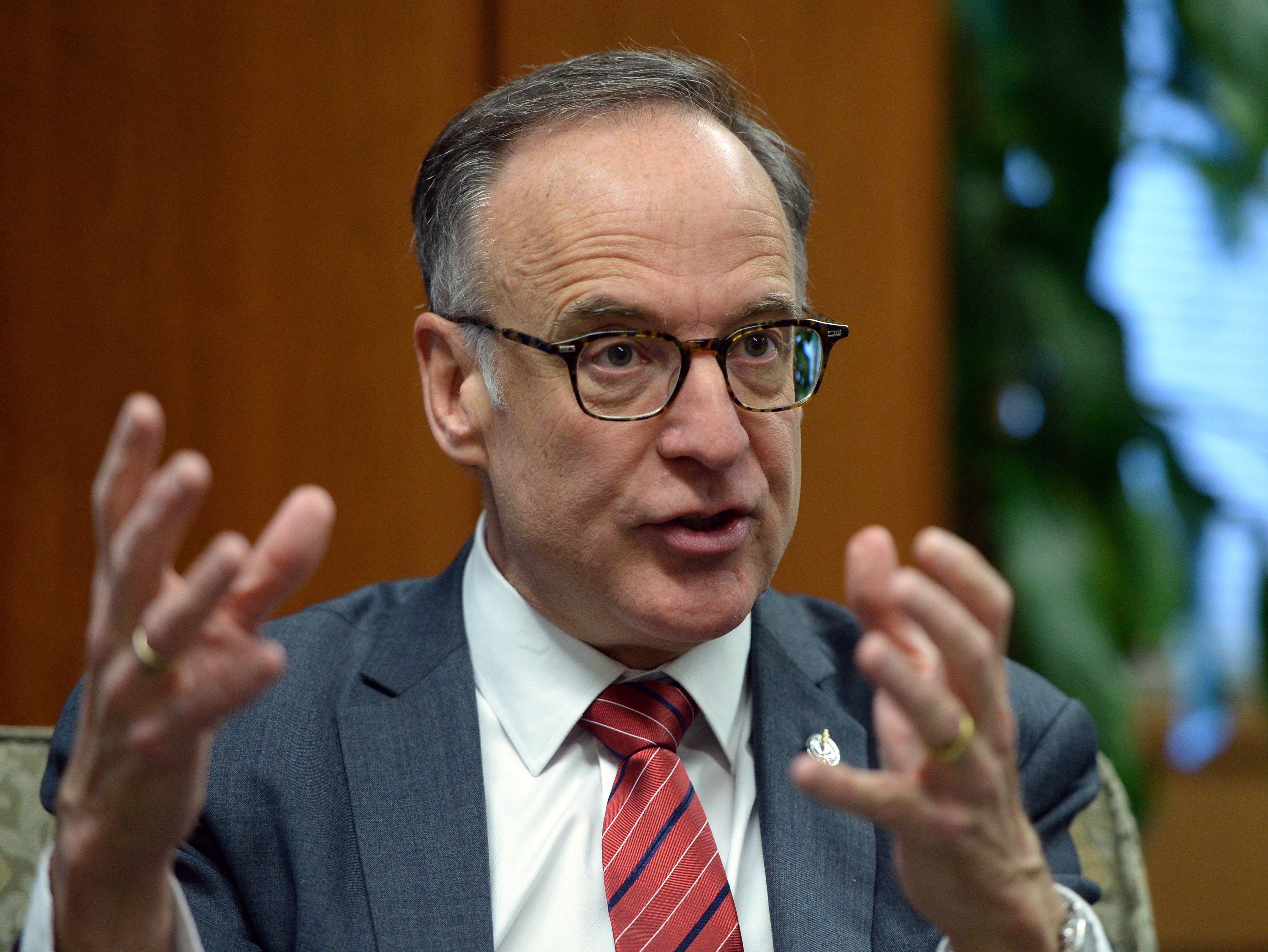 OTTAWA – After a flurry of intense lobbying from insurance companies, health charities, a handful of provinces and the justice minister herself, the fate of a controversial genetic testing bill is now in the hands of Parliament.

Liberal MP Rob Oliphant has been shepherding the proposed Genetic Non-Discrimination Act, also known as Bill S-201, through the House of Commons, where it is back up for debate and could come to a final vote Wednesday.

“I have been absolutely assured that it is a free vote,” Oliphant said Monday.

Preceding that vote has been months of lobbying both for and against the bill, an effort that picked up steam as the reality began to dawn that a private member’s bill — something that rarely becomes law — had enough support to actually pass.

The legislation would, among other things, make it illegal to require someone to undergo or disclose the results of genetic testing as a condition of signing or continuing an insurance policy or any other good, service, contract or agreement.

Maximum penalties would include a fine of up to $1 million, or five years behind bars.

The Canadian Life and Health Insurance Association warns of higher costs and reduced coverage if passed. The group has registered to lobby the federal government on the bill, specifically “to exclude its applicability to insurance underwriting.”

According to the lobbyist registry, the group has met federal politicians or government officials 73 times in the past year.

The association speaks to government about a number of topics, Wendy Hope, vice-president of external relations for the association, said in an email.

“We’ve only had a handful of meetings exclusively on S-201,” Hope said, although genetic testing would have also been on the agenda when the association made the rounds on Parliament Hill one day last April.

Hope, who declined an interview request, said the association also met Marco Mendicino, the new parliamentary secretary to Justice Minister Jody Wilson-Raybould, as well as staff in the office of Conservative interim leader Rona Ambrose within the last month.

Manulife Financial Corp., which is also registered to lobby the government on how the bill would criminalize the use of genetic tests to underwrite life insurance, reported nine meetings with politicians and officials over the past year, but would not disclose how many were related to Bill S-201.

“We are working internally to assess the implications of this legislation for our insurance business and the broader Canadian market,” spokeswoman Beverley MacLean wrote in an email.

Bev Heim-Myers of the Canadian Coalition for Genetic Fairness, a group of health charities and other organizations that was at one point registered to lobby in favour of the bill, suggested she started seeing more support for it when they focused on how the fear of genetic discrimination was leading people to avoid important diagnostic tests.

“This is about exploding genome technology and science, the ability to target treatments, the ability to prevent disease and treat disease much more effectively and the insurance industries will survive,” said Heim-Myers, the chief executive of the Huntington Society of Canada.

One of the arguments put forward by the insurance industry is that they can end genetic discrimination on their own.

In January, the Canadian Life and Health Insurance Association committed to adjust their code of conduct so that beginning Jan. 1, 2018, consumers would no longer be required to disclose genetic testing results when they apply for new coverage worth $250,000 or less, which they say would include about 85 per cent of policies.

Oliphant did not find this argument persuasive.

Another argument does appear to have gained some traction with the Liberal cabinet: that the bill would stray too far into the realm of provincial jurisdiction. Quebec, B.C. and Manitoba made that case in letters to Wilson-Raybould, which her office confirmed last week came in response to her request for analysis.

Three of the four constitutional experts who appeared recently at the justice committee, however, argued the bill would not go too far.

Wilson-Raybould sought further input on that constitutional issue last week, but as of Monday there had been no further responses.

The Liberal government put forward amendments last month that would strip the bill of everything except its proposal to add genetic characteristics as a prohibited ground of discrimination under the Canadian Human Rights Act, which would keep it within the federal realm.

The Conservatives and the New Democrats are expected to vote against the amendments.