Newsmakers 2015: The patterns that defined the year's royal wardrobes

Plaids, checks, stripes, toile—the runways were full of patterns in 2015 and, shortly thereafter, so were royal wardrobes. Usually the bailiwick of older royals, patterns were a mainstay for style-savvy young ones, too. Some carried it off, including Queen Mathilde in a Natan dress (coordinated to match the Dutch queen’s Natan). Many failed. Interspersed among neo-prairie florals and blinding geometrics were intense colour combinations that spawned controversy. Kate’s vivid Erdem dress was deemed by some a shade (and a ruffle) too far. In the blur of colour, some may have forgotten fashion’s golden rule: Clothes should enhance the woman, not overwhelm her. 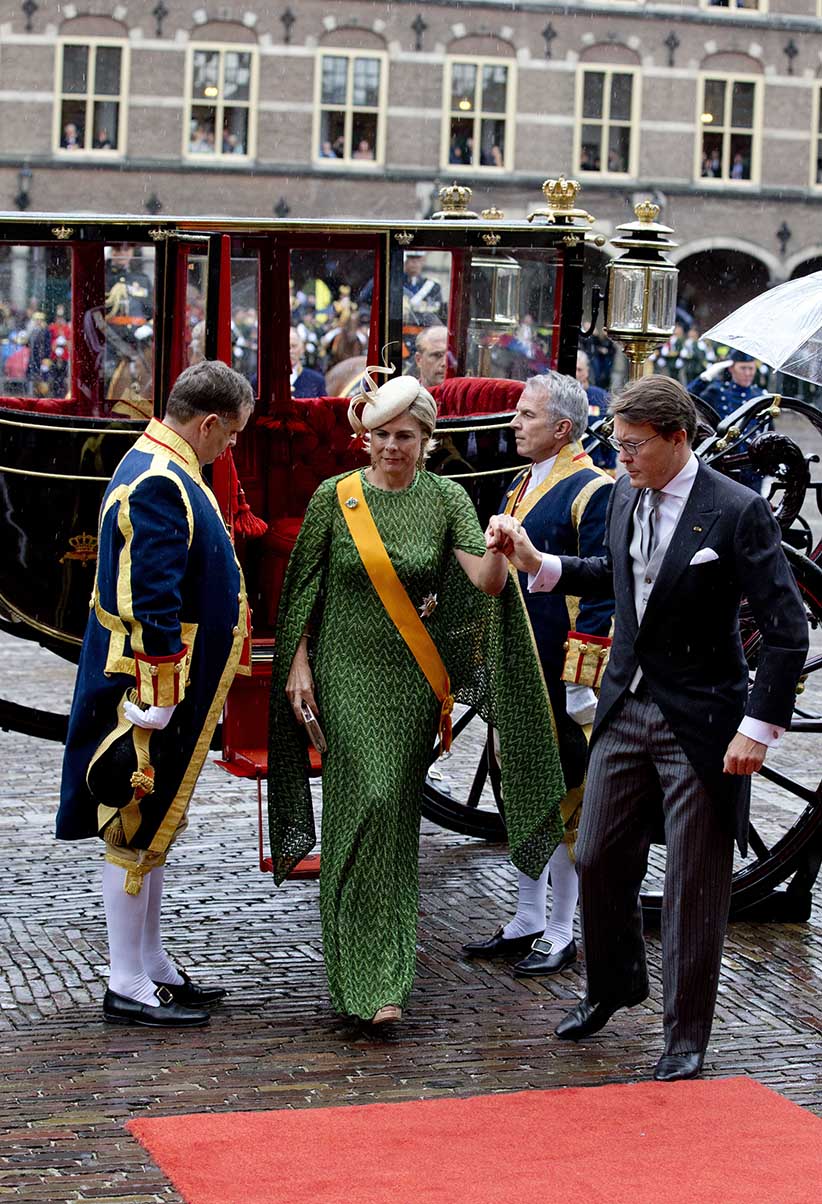 1 / 7 THE HAGUE, NETHERLANDS - SEPTEMBER 15: Prince Constantijn (R) and Princess Laurentien of the Netherlands arrive at The Binnenhof during Prinsjesdag (Prince's Day) on September 15, 2015 in The Hague, Netherlands. (Julian Parker/UK Press/Getty Images)