Newsmakers 2015: The year in fashion where even less was more

With celebrities donning sheer 'naked dresses,' nothing was the new something on the red carpet this year

When the architect Mies van der Rohe issued his famous maxim, “Less is more,” he couldn’t have anticipated the celebrity trend of naked dresses, one that benefitted purveyors of sheer netting—and anyone angling to have their photo taken. Considered a gauche bid for attention in 1989, when Rose McGowan arrived at the MTV awards in black fishnet and little else, a sartorial style inspired by ice-skating costumes and starlets parading Cannes’s Promenade de la Croisette achieved fashion cred at the 2014 CDFA fashion awards when Rihanna showed up in an invisible dress on which 216,000 Swarovski crystals left zero to the imagination. The Independent called the outfit “one of the most feminist statements the pop world has made.” By 2015, such “feminist statements” were routine, with Beyoncé, Jennifer Lopez and Kim Kardashian vying for “least dressed” at the Met Gala. By year-end, sheer boredom had set in, suggesting the next way to shock will be to cover up. 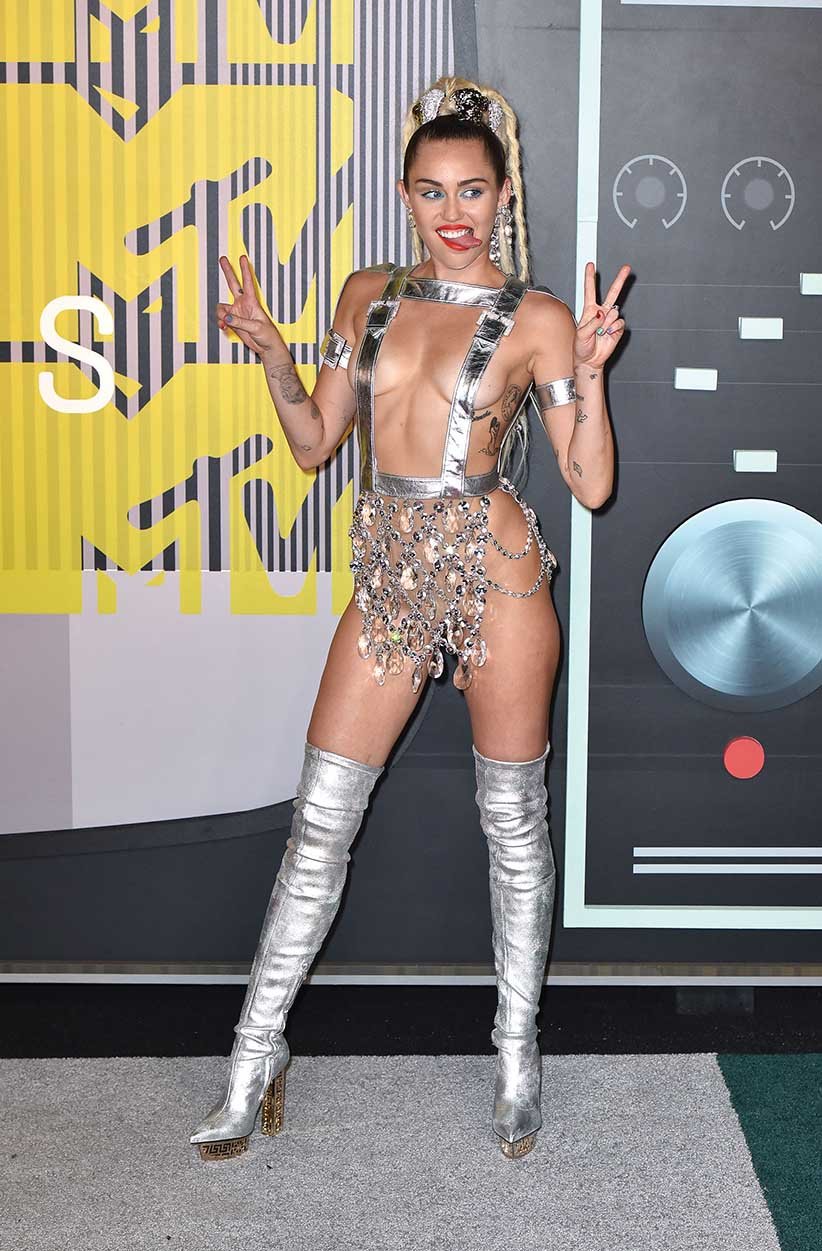 Naked dresses: The red-carpet look of 2015