It's official, according to the palace: On Sept. 9, 2015, Queen Elizabeth II will become the longest-reigning British monarch ever 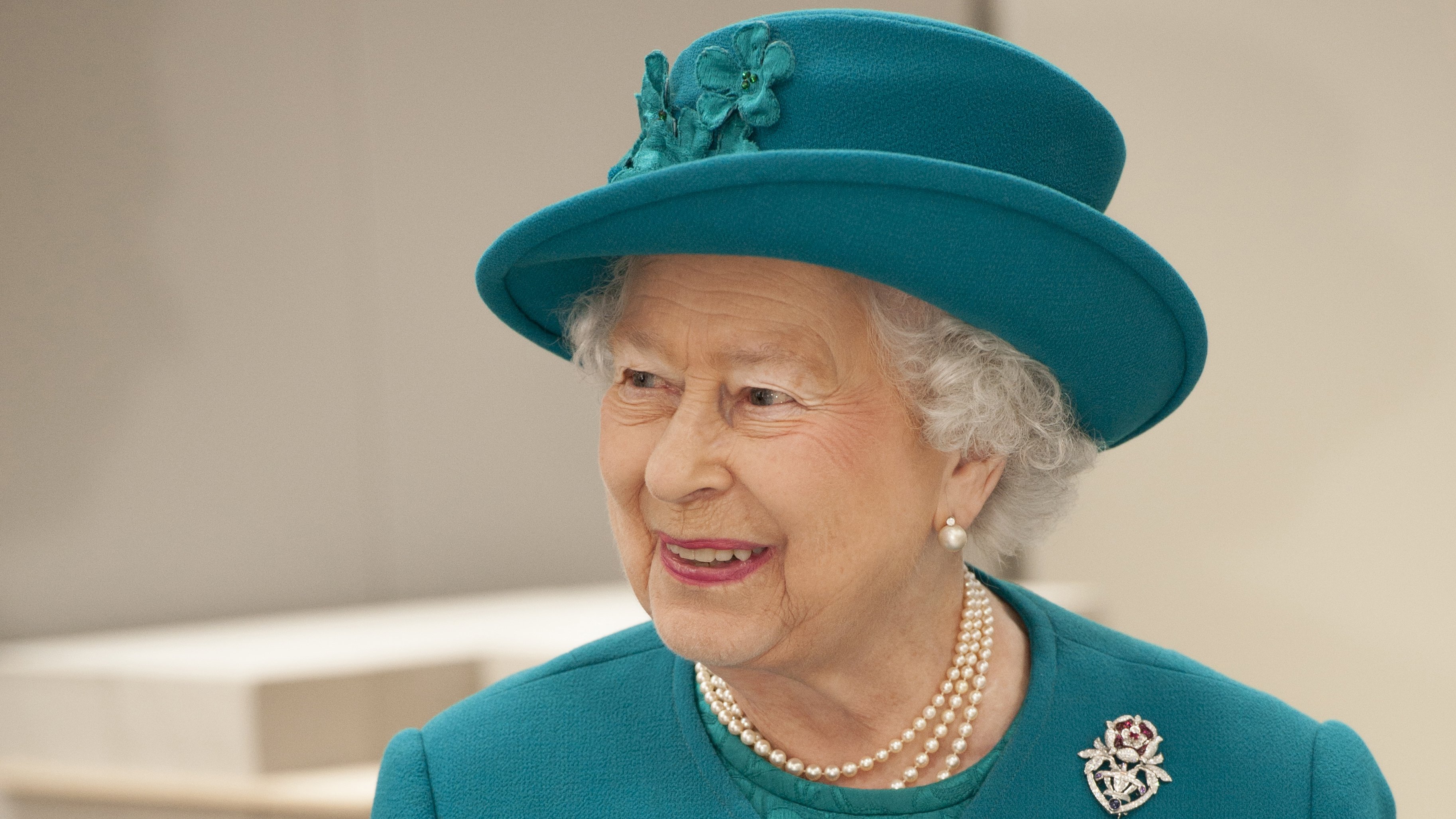 On Sept. 23, 1896, Queen Victoria marked a momentous day in her journal: “Today is the day on which I have reigned longer by a day than any English sovereign.” Churches rang their bells and bonfires were lit on the hills of Balmoral, where Victoria was living when she overtook her grandfather, King George III, who had reigned for 59 years, 96 days.

In September, her great-great-granddaughter, Queen Elizabeth II, will surpass Victoria as the longest-reigning British monarch in history. Yet, until recently, no one could decide on when exactly Her Majesty would make history. Dates ranging from Sept. 9 to Sept. 11 were posited. The calculations themselves give different results, depending on whether days alone are counted, or years and days, or years, months and days.

When Martin Willis, a professor of Victorian literature at the University of Westminster in London put his own extensive calculations online—he went for Sept. 10—he was stunned to realize his post was being read, and commented on, by people around the world. In late November, he got an email out of the blue from Buckingham Palace. They’d seen his work and were emailing to notify him that the Royal Archives had done its own more exhaustive investigation, using the number of days and, yes, hours for both queens.

When contacted by Maclean’s, the palace confirmed the information given Willis. Victoria’s reign lasted 23,226 days, 16 hours and 23 minutes. Elizabeth II is expected to pass that record on Sept. 9, 2015, at around 5:30 p.m., local time in Britain. As Willis says, “They’ve got first dibs on this. I’m quite willing to accept that.”

Like her predecessor, Elizabeth II is expected to be at Balmoral. Victoria didn’t want Empire-wide celebrations to mark the event. The current monarch seems to agree. (As a palace official noted, her reign started with the death of her beloved father, King George VI.) The event is important and unprecedented; just don’t expect a big party.