Prince William and Kate are coming to Canada 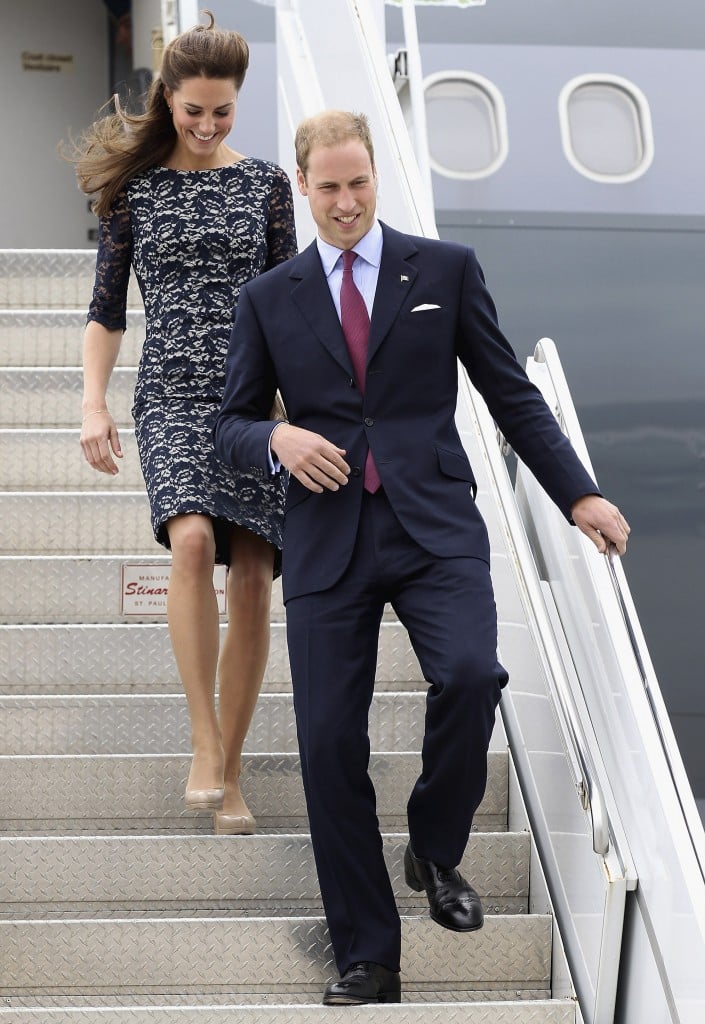 This autumn, while the United States is enduring a Donald Trump vs. Hillary Clinton electoral MMA fight, Canada will make headlines around the world for a rather more upbeat reason: Prince William and Kate, duchess of Cambridge, are coming to Canada. In particular, British Columbia and the Yukon. It will be their second tour; their first visit occurred weeks after their 2011 wedding when they visited Ottawa, Quebec, P.E.I. the Northwest Territories and Alberta.

Official word came through a series of choreographed tweets and press releases from Kensington Palace and Rideau Hall, home of the Governor General.

The Duke and Duchess of Cambridge will visit Canada this autumn at the invitation of the Canadian Government → https://t.co/Wm6xe2tmWu

Excited to welcome The Duke and Duchess of Cambridge this fall for their 2nd #RoyalTour. @KensingtonRoyal https://t.co/OKZkmdoXAI

Prime Minister Justin Trudeau followed up with a note to express his delight. “During their stay, the Duke and Duchess will travel to British Columbia and Yukon on a visit that will showcase some of Canada’s finest natural beauty.”

There’s so little information on the tour–such as exactly where and when they will be coming–that the royal press release filled space with a large quote from the Governor General.

Also unknown is whether Prince George, 3, and Princess Charlotte, 1, will accompany their parents. While they took George to Australia and New Zealand when he was a baby, they didn’t take their children to India earlier this year. It’s also unclear is whether other locales will be added once plans are finalized.

It was three weeks ago that  Trudeau’s spokeswomen created headlines, and raised eyebrows among royal watchers, when she confirmed that a request had been sent for the popular couple to return to Canada. At the time, one former insider familiar with the mechanics of royal visits in Canada told Maclean’s that the decision to go public without a confirmation was “odd and ill-advised,” adding that, from a protocol point of view, it’s “not really good form to set up public expectations without advanced negotiations.” Finally, the reply has been sent: yes, they are coming.

Regardless, it is bound to be a spectacle. In 2011, more than a 1,000 media representatives were accredited on the tour. If anything, interest is even keener today. Though the autumn colours should make for beautiful pictures, whether the weather will cooperate is anyone’s guess. While B.C. can be quite temperate, depending on the area, the Yukon is in the Arctic. As the territory’s tourism site cautions:

Fall: You can leave your tank tops at home but bring plenty of light, long-sleeve shirts, sweaters and windbreakers for jaunts around town or in the wilds. Pack a warm hat and gloves, walking shoes, plus waterproof boots.

While Accuweather averages for October hover around the freezing mark, a trip later in the season will necessitate more serious outerwear. The averages for November are around 10 degrees cooler. 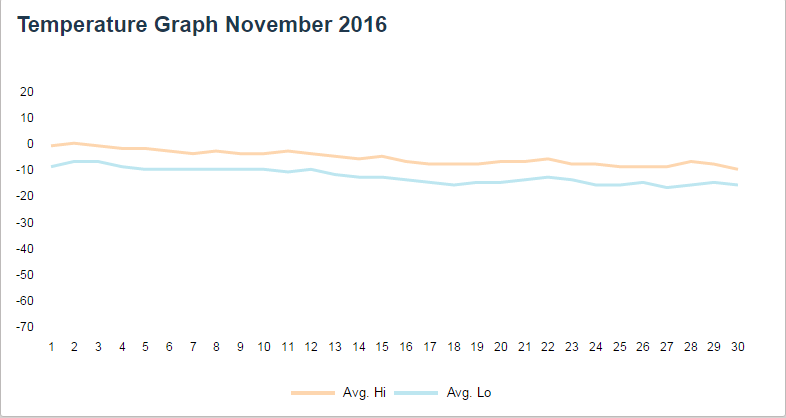 It’s a good thing Kate already has a pair of Sorel boots.