Return of the comeback: Who'll be back in the spotlight in 2015? 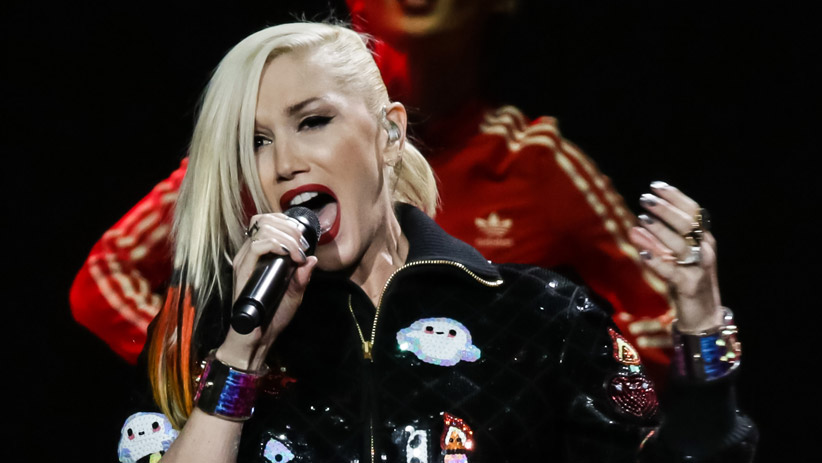 Some people assumed Janet would honour brother Michael, who died in 2009, with a rushed recording project dedicated to the King of Pop. But more than six years have passed since she released a song and fans feared she was withdrawing from her career. A recent Billboard story put rumours to rest when sound engineer Ian Cross confessed he was hired to lay down new tracks with Jackson in Paris and Qatar (home of Jackson’s third husband, business tycoon Wissam Al Mana). Cross, the man behind Usher’s most club-friendly discs, produced the R&B-lite sound on Jackson’s past four albums.

Following her latest gig as a judge on the reality-TV series The Voice, Stefani’s next musical project seems guided by the pop newbies she coached on the show. The first two singles, Baby Don’t Lie and Spark the Fire (Stefani dances with pizza-slice emojis in the video) bring to mind the same ’80s-meets-ska formula of 2004’s Love. Angel. Music. Baby. and 2006’s The Sweet Escape. Spark the Fire is a collaboration with friend and fellow Voice judge Pharrell Williams, who calls the track a “feminist anthem” and a throwback to the pair’s irreverent 2005 hit Hollaback Girl.

Wallflower is proof that Los Angeles is getting into Krall’s headspace. The disc has Krall singing beyond her Blue Note comfort zone and its first single—a cover of the Eagles’ Desperado—proves Krall was inspired by the challenge.

After five years away from the spotlight to raise her child, news of the British singer’s return has been sparse. Both Phil Collins and One Republic’s Ryan Tedder have dropped hints about their involvement, and a tweet from the vocalist with the almost-four-octave range on her 26th birthday suggested her disc was to be called 25. Whatever it’s called and whoever’s involved, it has to compete with her last two Grammy-gloried, multi-platinum discs that still dominate FM radio and Starbucks playlists. ei

Considering she recently posed topless for Interview magazine and is considering calling her new album #UnapologeticBitch (a phrase she uses on her Instagram account), Madonna fans should not expect a jazz album with Tony Bennett any time soon. In fact, the 56-year-old singer/designer/actor/director/gym mogul has brought in several euro-dance producers, including Diplo, the man behind the prevailing sound in Beyoncé’s strangest single, Run the World (Girls). Leaked songs hint at a sonic style that resembles the EDM-crazed, bass-heavy arrangements of 2012’s MDNA.

Rihanna’s albums are state secrets. All anyone has to go on is a leaked, unofficial document from the offices of her management company—Jay Z’s Roc Nation—that names the people she’s pulled in for her yet-to-be-named, soon-to-be-dropped 2015 disc. Among her associates are Eminem, Nicki Minaj and Drake. An Instagram sample of music posted in December hints at a harder, grittier R&B sound that drifts away from the polished dance-pop of hits such as Diamonds—veritable ear crack from her 2012 disc, Unapologetic.

To help the former Beach Boy reach the Millennial market, Wilson asked Lana Del Rey, Frank Ocean and Kacey Musgraves (among others) to sing on No Pier Pressure, slated for release in the spring.

Plagued by throat problems, Boy George had to postpone his band’s reunion tour, but plans to release the group’s freshly recorded album of ska-, reggae-, dance- and electro-inspired tracks are still in motion for 2015.