Royal baby poll: Can you pick the name of the next Windsor?

Alice may be a better bet than North, but really, anything could win 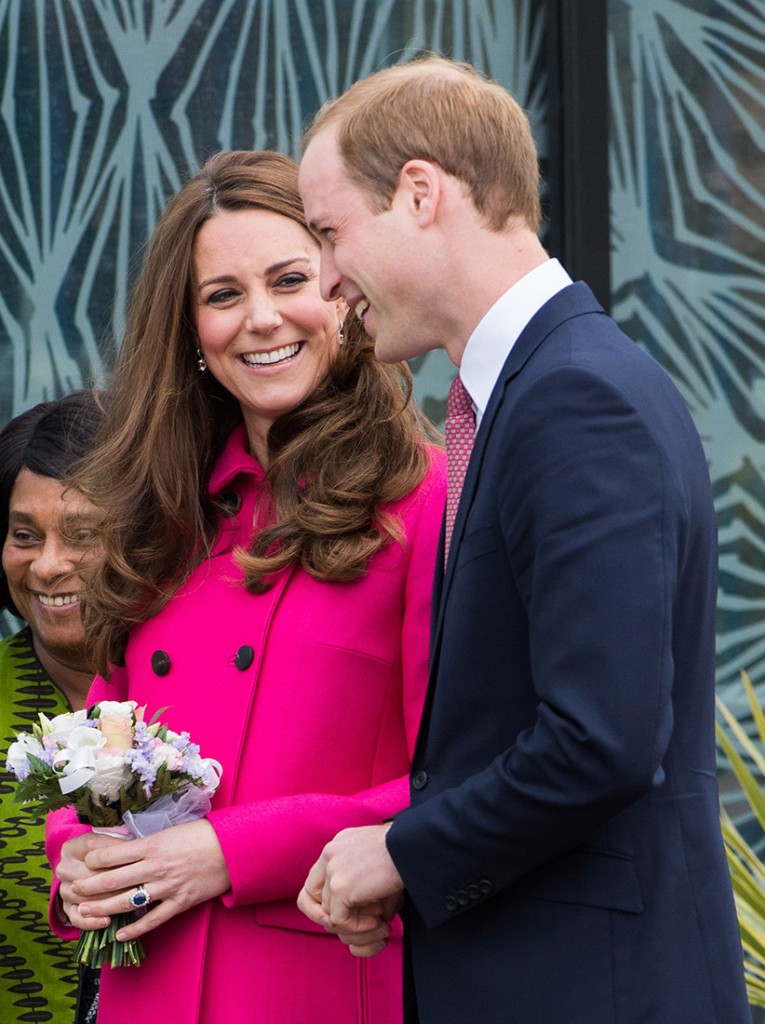 There are a few rules when it comes to guessing a royal baby name. Either heed them or completely ignore them. It’s your choice.

1. Ignore anything that screams “Hollywood,” such as Kim, North or Kanye.

2. Look through the Windsor family tree for likely names. George was chosen partly for its symbolism, since the last two kings had that name. However, it’s a big family, and there are lots of quirky names. Prince Andrew and his then-wife Sarah dug back into Victorian times to select Beatrice and Eugenie.

3. Check out the leading bets. Right now, the gambling firm William Hill has Alice, Arthur and James as its favourites. Those choices don’t often get picked by royal parents. However, the Top 10 list could help narrow your selection.