An inside look at TRIUMF, the world's biggest cyclotron

Scientists at the world’s biggest cyclotron, in Vancouver, invited amateurs to ‘lift the curtain’ 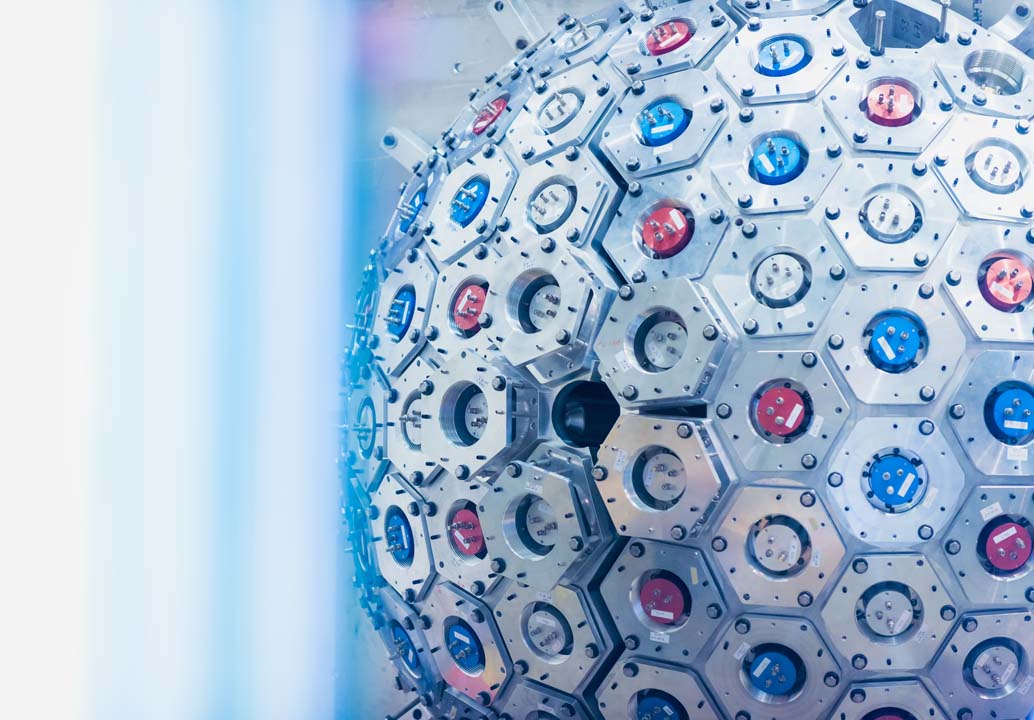 The DESCANT neutron detector array consists of 70 hexagonal detectors, and is used to better understand the properties of rare isotopes

It’s not every day that most people get to peek inside a world-class particle physics lab, where scientists probe deep mysteries of the universe. In September, Vancouver’s TRIUMF—home to the world’s biggest cyclotron, a type of particle accelerator—opened its doors to professional and amateur photographers, part of an event called Global Physics Photowalk 2015. (Eight labs around the world participated, including CERN, in Geneva, where the Higgs boson particle was famously discovered.)

According to deputy director Reiner Kruecken, the images captured by these photographers “lift the curtain” on TRIUMF, where scientists are making the isotopes crucial for medical imaging, developing new detector technologies, and are working to understand the fundamental forces and particles that make up everything in the known universe.

Photos snapped at TRIUMF were put before a local jury (including Maclean’s Director of Photography Liz Sullivan); their picks went on to international competition. That jury awarded top prize to an image from TRIUMF’s main control room, taken by amateur shooter Katy Mackenzie. Her father worked at TRIUMF for many years. She recalls sitting on the floor in that room, as a child, to watch him work. “I was too young to tell time, and imagined the clock was a countdown to some super secret mission launch,” Mackenzie says.

Her photo is starkly beautiful, a black-and-white image of a woman leaning over her work. Jurors praised Mackenzie for capturing the human side of science. Her photo and the other images remind us of the people behind each experiment—curiosity is what drives them, a deeply human trait.