Another bad month for climate change 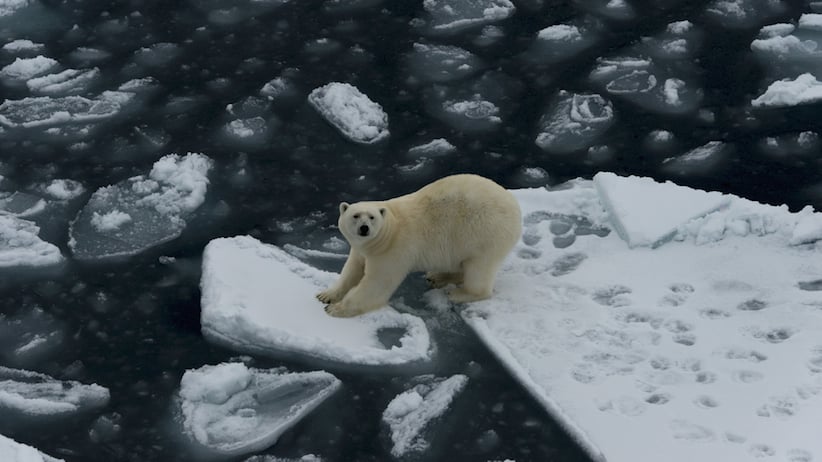 Across the globe, this past March was the hottest yet, and the third warmest month since people began keeping records about 130 years ago. 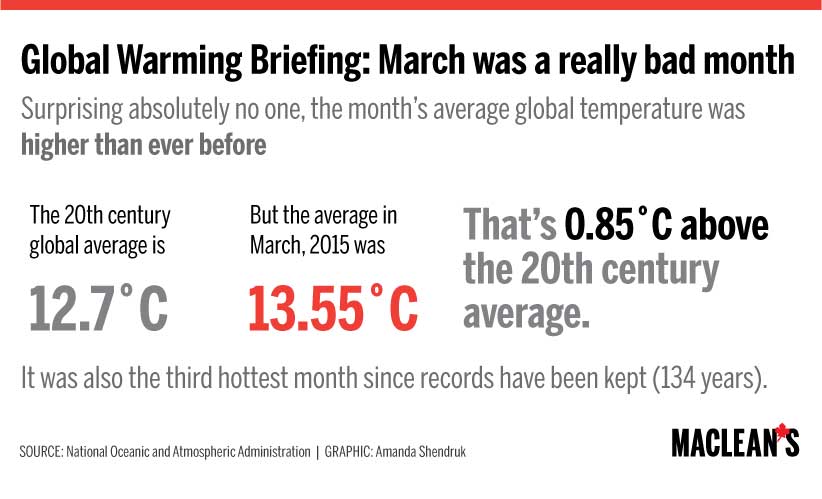 March produced temperatures 0.85˚C above the global 20th century average, and rounded out the warmest first quarter on record. The National Oceanic and Atmospheric Administration notes that the previous March record was in 2010 at 0.80˚C above average.

With numbers like these, it won’t be a surprise if 2015 takes the prize for warmest year yet. Incidentally, the worst ten years have all occurred within the last two decades. 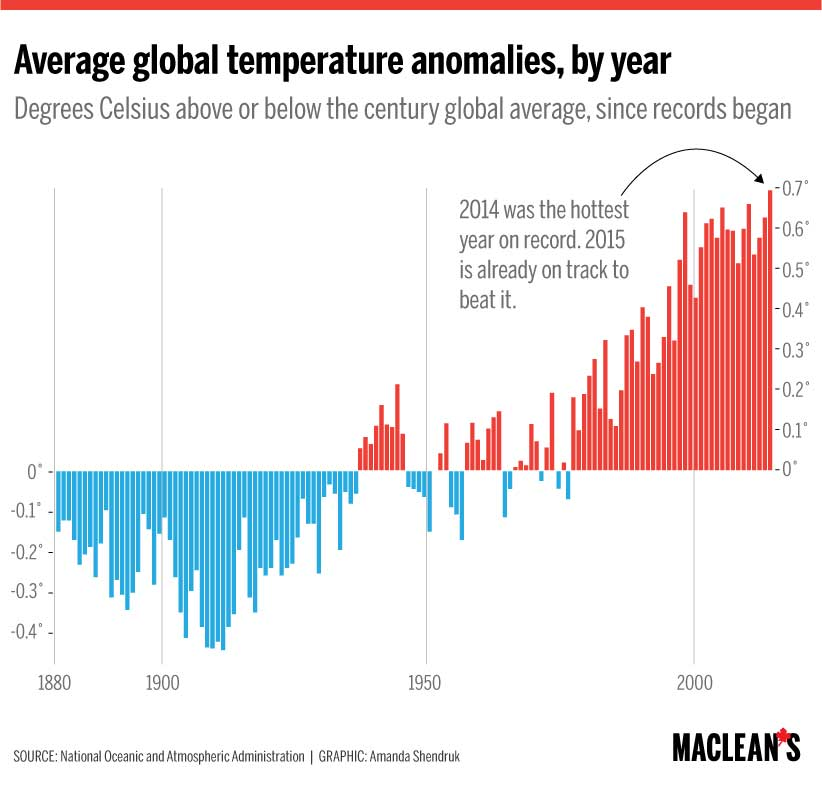